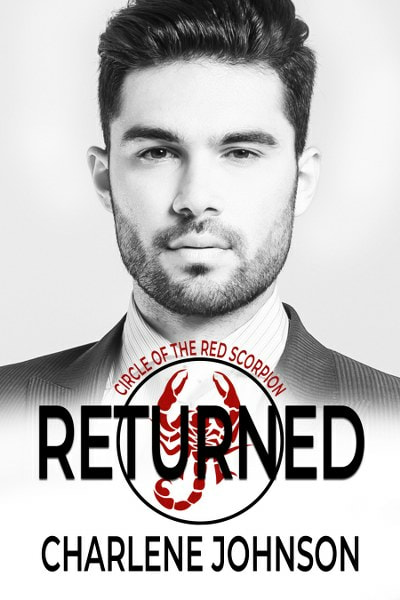 Broderick
and Elise were finally rekindling their relationship after being
apart for decades when she is taken from the balcony of their family
home. He suspects Elijah, an ancient Mayan vampire is the one who
took her. He is the vampire who found her in the forest after her
transformation and taught her everything she needed to know about her
new vampire life.
Finding
out any information about Elijah has proven to be problematic.There
is no written record of his existence.
A
series of shocking revelations brings Broderick and his team closer
to finding Elijah and Elise.
But
Elise is not the only one who has been taken. Weres from across
multiple were communities are also missing.
The
fate of Elise and the missing weres comes down to the self-sacrifice
of a single were-jaguar.
Will
the love story Broderick and Elise fought so hard for end here? 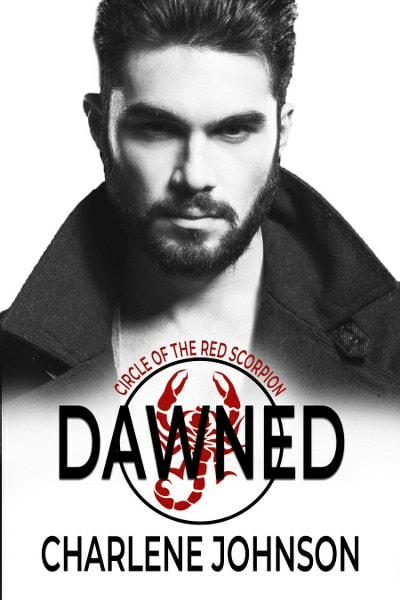 From the Circle of
the Red Scorpion series, is the love story that started it all.
Deep in the forest,
Broderick Devereaux found her so unexpectedly and was instantly
mesmerized.
He was the dark,
handsome stranger Elise Munro dreamed of but never thought she’d
find.
Despite their
differences, Broderick and Elise started a life together and thought
they had it all.  But internal demons and secrets threatened to
destroy their happiness.
While Elise was
becoming a celebrated artist, Broderick tirelessly fought to put
Solomon Blackwell, a ruthless sociopath and wealthy businessman who
befriended his wife behind bars.  Putting Solomon in prison
became Broderick’s obsession as his relationship with his wife
imploded.  Was Solomon behind the chasm that separated them?
Broderick and Elise
loved each other but was their love enough? 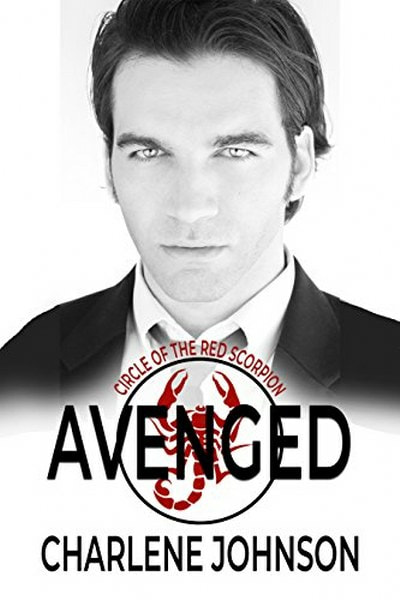 Broderick
Devereaux receives an invitation to his son, Drake’s wedding, and
he decides to make a last-ditch effort to repair their broken
relationship.


When
Solomon Blackwell, the Rogue vampire who was instrumental in
destroying his life two decades ago, sets his sights on Drake’s
wife, Ebony; he vows not to allow history to repeat itself. He knows
better than anyone that Blackwell will stop at nothing to possess
her.

To
protect her and his son, Broderick must tell Drake the shocking
family secret he’s withheld from him his whole life.
Drake
and Ebony are living the life they both dreamed of until Ebony
vanishes. As Solomon initiates his daring plan, Broderick, Drake, and
the Circle of the Red Scorpion race against time to find Ebony and
stop the Rogue vampire from destroying Drake’s life.
A
fierce battle between the two factions comes to a surprising end, and
the shocking conclusion of Avenged brings Broderick to his knees. Can
his team help him stop the new menace threatening to destroy the
world? 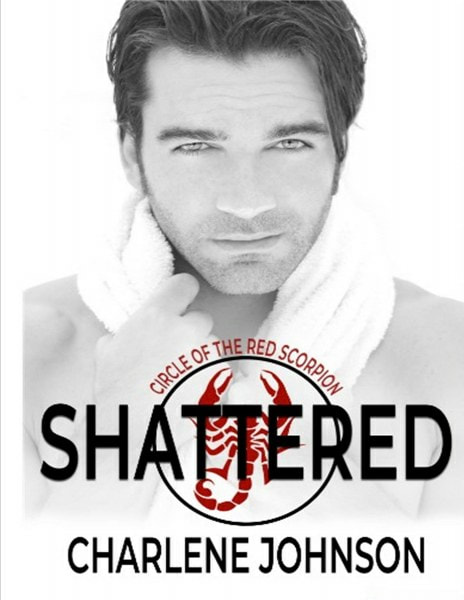 Beneath
the flashing lights and the throbbing beat of the music in an LA
night club, Drake Devereaux admits he's grown tired of his playboy
lifestyle and vows to change it. Haunted by a devastating tragedy in
his past, he's never dated a woman he could love.


Ebony
Jordan lives a mundane life but longs for the hot, steamy nights she
writes in her romance novels. She can write happy endings in her
stories but never one herself.

Drake
and Ebony meet by chance and know it is more than a casual fling.
Their attraction is immediate and all consuming. They share a
passionate kiss and an unforgettable night of sex. When he opens the
door to her innermost fantasies, she starts to believe in the
impossible. When Drake allows his fears to separate them, Ebony must
face the stark reality - happily ever after only happens in
fairytales.

Solomon
Blackwell, a powerful Rogue vampire, sees Ebony and is stunned by her
resemblance to the woman he loved and lost decades ago. Ebony rouses
his bloodlust and her sexy body sets him on fire. He will stop at
nothing to claim her soul.

When
an unexpected tragedy brings Drake and Ebony back together, Drake is
given a second chance. He must to face the consequences of his
actions and protect the woman he loves from a dangerous man who has
set his sights on her. Will Drake and Ebony's love survive or will it
be shattered by an obsessed vampire who threatens to tear their world
apart?

In
a high rise above the city, Broderick Devereaux holds clandestine
meetings to formulate a plan to protect his only son and the woman
his son loves from the Rogue vampire he's pursued unsuccessfully for
more than two decades. The same cruel, sadistic vampire who also
destroyed his life. Will history repeat itself? 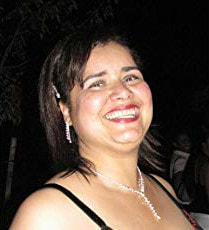 
Books
have always been her passion. She started reading at an early age and
progressed to full-length books by age nine. The first supernatural
book series she read was Dark Shadows, and it sparked her interest in
all things paranormal, with a spicy touch of romance mixed in for
good measure. She also started writing poetry in grade school and
continues to do so today.

Being
an avid reader, the consummate daydreamer and an incurable romantic
with a Cinderella complex, she started creating her own characters
and story lines because she realized she had her own stories to
tell.

She
is married to John, who believes she can do anything. She has a son,
Ty; a daughter, Danika; and four beautiful grandchildren, Aries,
Victoria, Maya, and Tobias.

Besides
reading and writing, she also enjoys photography, travel, music, and
great movies.