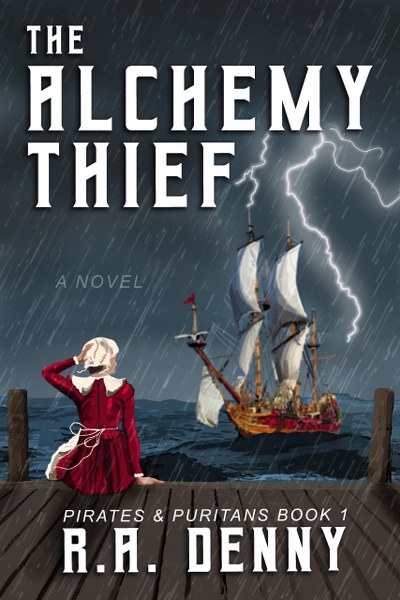 When the secrets of the past threaten to destroy the future.
A tale of hope, resilience, and the indomitable spirit of a woman, this sweeping epic spans the Atlantic from New England to Morocco during the Age of Exploration.
2019: A young woman finds a relic engraved with a mysterious symbol off the coast of Martha's Vineyard. Terrorists in Morocco steal a 17th-century book engraved with the same symbol. As the woman struggles to unravel the secrets behind the symbol, her life changes in ways she could never have imagined.
1657: Transported back in time, she meets the alchemist, John Winthrop, Jr. who is plotting to lure the greatest scientific minds to the New World. But the more she learns, the more she fears for the lives of the loved ones she left behind.
In a stunning twist of fate, a modern terrorist has traveled into the past, where he has become a Barbary Corsair. He has plans of his own. And he will stop at nothing to succeed.
Goodreads * Amazon 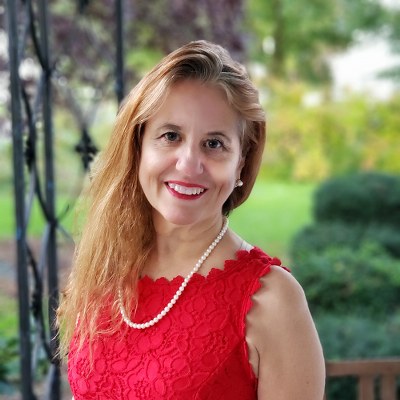 R.A. Denny is the author of six historical fiction and fantasy novels.  Readers have described her books as deep, spirited, and imaginative.
After receiving her Juris Doctor from Duke University, she practiced criminal law for over twenty years.  During that time, R.A. developed creative methods to educate the public about the law, presenting dramatic programs to over 300,000 people across the United States and producing a full-length feature film that screened internationally.
R.A. left the law to pursue her passion for writing. She had promised her dying mother she would finish the research they had begun in the Library of Congress when R.A. was 11 years old.  One mysterious line about her 9th-great-grandfather led to years of research and a trip to Morocco.  The result is R.A.’s latest novel, The Alchemy Thief.
An adventurous traveler, R.A. enjoys swimming, kayaking, and horseback riding.  She delights in pursuing creative projects with her two adult sons and playing silly games with her grandchildren.
Website * Facebook * Twitter * Bookbub * Amazon * Goodreads

Follow the tour HERE for special content and a giveaway!
$15 Amazon giftcard,
ebook of The Alchemy Thief
– 1 winner each!
a Rafflecopter giveaway