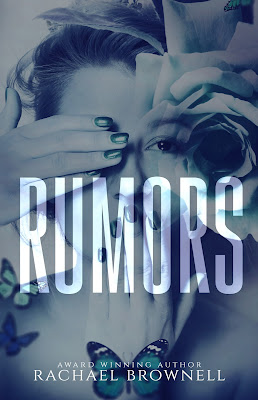 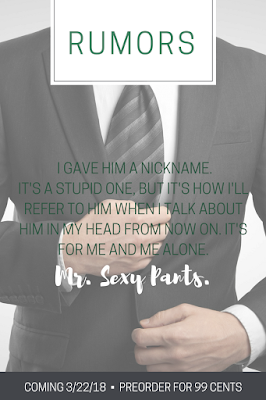 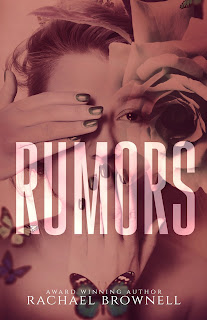 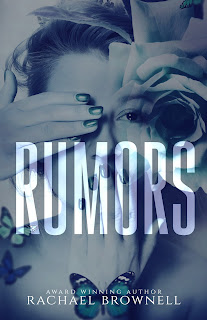 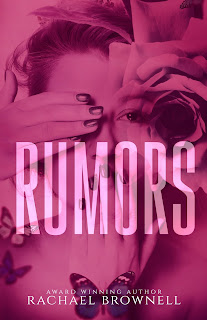 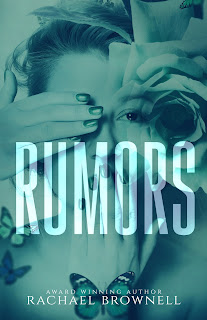 Ryder and I sit on the floor in his office eating Thai food and sorting through each stack of papers piece by piece. Once we’ve created two new stacks that he seems happier with, I relax back on my elbows and stare up at his clock. It’s after nine o’clock. It took us three hours for him to decide what he wanted to hold onto and what he could live without.

It would have taken a lot less time if he wasn’t so damn sexy as he ate. More than once he caught me staring at him, at his lips, as he pulled the fork from his mouth. My cheeks would heat, I’d go back to eating myself or sorting through papers. He never called me out, but he didn’t need to. I knew I was caught. The smirk on his face was proof.

When he reached over me suddenly, my body went on high alert. He was stretch across my lap, his chest brushing against my knees. I wonder if he felt me shudder or heard me inhale deeply, holding my breath until he was sitting next to me again.

Doing the best I could to focus on our task, I took a huge bite of noodles, pulling them into my mouth slowly. Ryder made a noise, and as I looked over at him, I found him staring at me. At the noodle hanging from between my lips. I sucked it in and stared at him, unable to look away from his heated stare.

Visions of him taking me right there, on top of the papers we’ve been working to sort. Passionate but rushed. Needy hands everywhere.

Closing my eyes and shaking my head to clear away my dirty thoughts, I’m surprised to find Ryder only inches from me when I open them. Frozen in place, unable to move or speak, I watch as he raises his hand, taking my chin in his palm as he runs the pad of his thumb over the corner of my mouth.

“There was sauce,” he explains breathlessly.

What do I say to that? Thank you? Okay? Nope. I say nothing. I relish the feel of his hand against my face, resisting the urge to suck his thumb in my mouth. I want to, my body wants me to, and my thoughts run wild with possible outcomes. 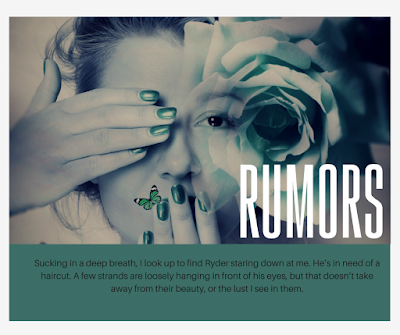 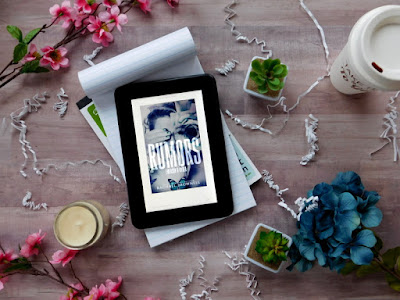