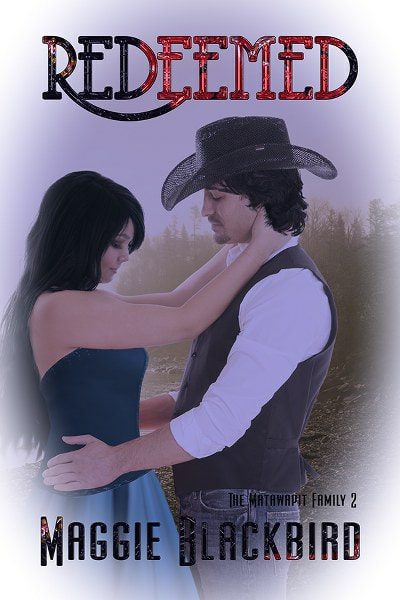 A
single woman battles to keep her foster child from his newly-paroled
father—a dangerous man she used to love.
Bridget
Matawapit is an Indigenous activist, daughter of a Catholic deacon,
and foster mother to Kyle, the son of an Ojibway father—the
ex-fiancé she kicked to the curb after he chose alcohol over her
love. With Adam out on parole and back in Thunder Bay, she is
determined to stop him from obtaining custody of Kyle.

Adam
Guimond is a recovering alcoholic and ex-gangbanger newly-paroled.
Through counselling, reconnecting with his Ojibway culture and
twelve-step meetings while in prison, Adam now understands he’s
worthy of the love that frightened him enough to pick up the bottle
he’d previously corked. He can't escape the damage he caused so
many others, but he longs to rise like a true warrior in the pursuit
of forgiveness and a second chance. There's nothing he isn't willing
to do to win back his son--and Bridget.

When an old cell
mate’s daughter dies under mysterious circumstances in foster care,
Adam begs Bridget to help him uncover the truth. Bound to the plight
of the Indigenous children in care, Bridget agrees. But putting
herself in contact with Adam threatens to resurrect her long-buried
feelings for him, and even worse, she risks losing care of Kyle, by
falling for a man who might destroy her faith in love completely this
time. 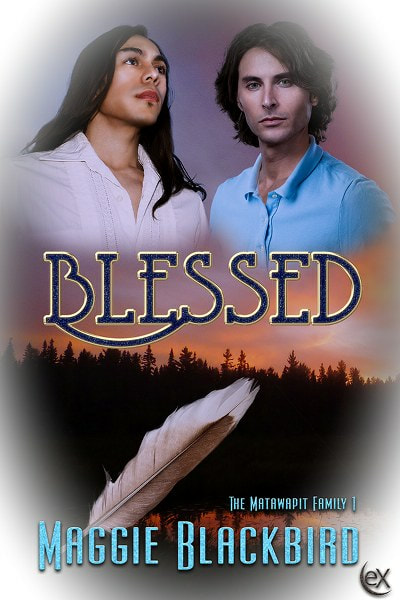 It’s
been ten years since Emery Matawapit sinned, having succumbed to
temptation for the one thing in his life that felt right, another
man. In six months he’ll make a life-changing decision that will
bar him from sexual relationships for the rest of his life.

Darryl
Keejik has a decade-long chip on his shoulder, and he holds Emery’s
father, the church deacon, responsible for what he’s suffered: the
loss of his family and a chance at true love with Emery. No longer a
powerless kid, Darryl has influence within the community—maybe more
than the deacon. Darryl intends on using his power to destroy Deacon
Matawapit and his church.

Hoping
to save the church, Emery races home. But stopping Darryl is harder
than expected when their sizzling chemistry threatens to consume
Emery. Now he is faced with the toughest decision of his life: please
his devout parents and fulfill his call to the priesthood, or remain
true to his heart and marry the man created for him. 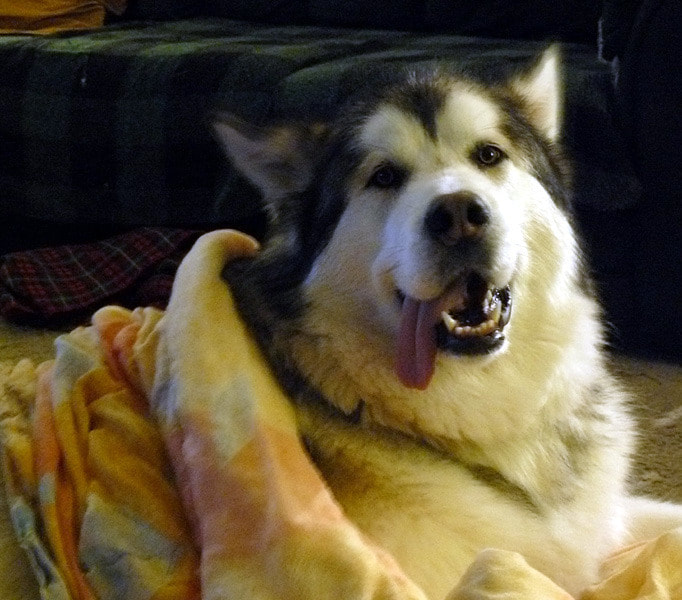 An
Ojibway from Northwestern Ontario, Maggie resides in the country with
her husband and their fur babies, two beautiful Alaskan Malamutes.
When she’s not writing, she can be found pulling weeds in the
flower beds, mowing the huge lawn, walking the Mals deep in the bush,
teeing up a ball at the golf course, fishing in the boat for walleye,
or sitting on the deck at her sister’s house, making more wonderful
memories with the people she loves most.