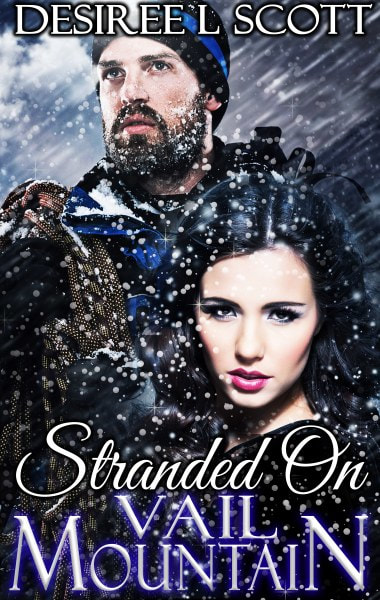 It
was supposed to be a vacation, a time to save her marriage, but what
Joan Clayton hadn’t counted on was Murphy’s Law of Vail Mountain
and the secrets that had damaged her marriage beyond repair. It was
over. Depressed and angry, she decided to venture directly into an
oncoming snowstorm, one that would be known as the blizzard of the
century.

Stephen
Brockheart received the call concerning a missing tourist after
working 26 hours straight. A park ranger for the mountain resort, he
set out on the routine mission, knowing he was running out of time as
the blizzard hit with visibility zero. What he hadn’t counted on
was saving a beautiful woman and falling for her, a city girl who
knew nothing about the dangers of the mountain. He had been there
before and vowed never to return.

As
Mother Nature raged, Joan was soon overcome by the feelings a
complete stranger evoked in her, causing her to reevaluate her own
life. Through the blizzard and stranded at the resort, death was
imminent for any who would try to leave. Despite loss and secrets,
can two people find love and happiness again?

Can
they be given a second chance to make it real and lasting, or will
that chance die with them? 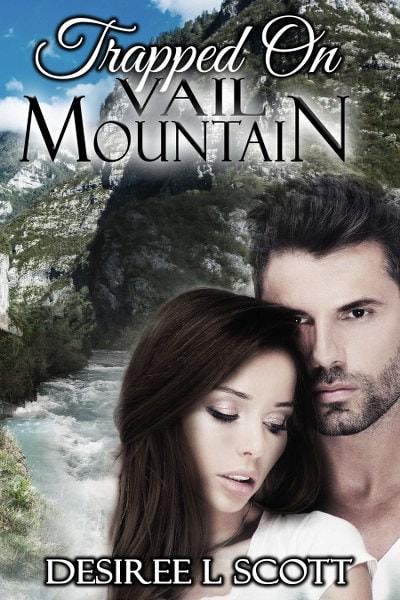 Nina
Williams’ world shattered in an instant when she and her daughter
witnessed her father's brutal murder. Everything in her life became
trivial save one: protecting her only child.

With
the help of a friend, Nina leaves the city in a cloud of terror and
heads for Vail Mountain and the safety she prays she will find.

Rob
Garland has seen his share of the treacherous conditions on the
mountains. But even spring floods, summer fires, and hikers lost in
winter storms have not prepared him to face the fear in Nina's
eyes.

There
is no beating the odds on this one. The men who are after them won’t
give up. It’s only a matter of time before the truth is revealed
and the stakes turn deadly.

Can
Nina and Rob hold it together when nature and man turn against them? 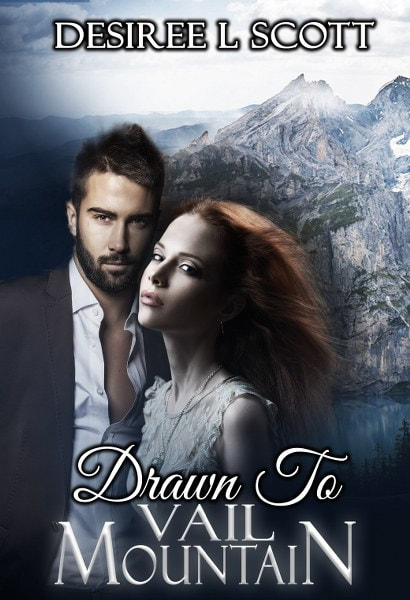 Her
dreams shattered, Connie Meyer just wants to be left alone to live
her life in peace. She finds that difficult to do when her estranged
husband’s mother insists she return to her son and a marriage she
no longer wants—a marriage that does more harm than
good.

Desperate
to escape, Connie returns to Vail Mountain, the one place she had
truly felt alive. However, her troubles soon follow her, and she gets
more than she bargained for as she fights not only her past but the
intense feelings that one newly elected sheriff arouses in
her.

Jacob
Tanner is weary of the city life and the never-ending stream of
criminals that plague New York City. He resigns from the police force
after a drug bust goes wrong, landing himself in the hospital to face
his mortality alone. Uncertain about the direction of his life, he
learns of the new sheriff position on Vail Mountain and takes a
gigantic leap of faith—faith that he isn’t making a big mistake.
Armed with nothing but a few possessions, Jacob relocates, only to
find himself falling hard for a woman whose blue eyes speak of pain
and loneliness.

As
he battles his worst nightmare, can Jacob show her there is more to
life than what they have been dealt and convince her that with him,
nothing is impossible? 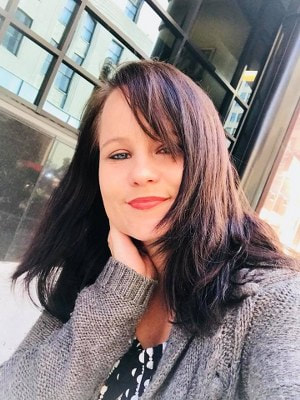 I
have been writing since I was sixteen years old and love to write
both horror and romantic suspense. I think there have been many
influences within my life that has set me on the path that I can not
help but walk. A few of those names consist of Karen Rose, Lisa
Gardener, Nora Roberts, Cynthia Eden, Catherine Anderson, Laura
Griffin, Andrea Kane, and Lisa Jackson, just to name a few. This list
by no means defines by own writing but they have indeed influenced my
desire to live outside of my own world and to create the thrill of my
dreams. I live on 40 + acres in the SHOW ME state with my six year
old daughter, with the wonderful addition of four dogs and a handful
of chickens. The weather is unpredictable, but the surrounding beauty
of the country helps my creativity as I sit on my top deck with my
laptop and coffee close by. 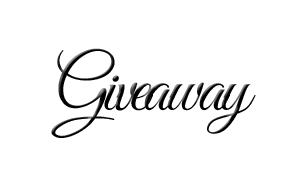