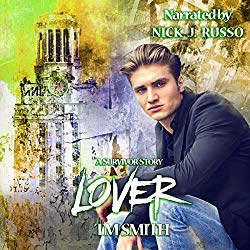 Life has not always been kind to Shannon Dupree. On the outside, he's carefree and fun loving, but when it comes to his past, he's evasive and secretive. Running away from emotionally bereft parents at just 15, Shannon escapes life with them but steps into the waiting arms of the devil.

Rory Landers is a rising star at the Bureau. His personal life, however, is nothing to write home about. He hopes to take his limited relationship with Frank Moore to the next level when they finally solve the Langford murder case, but that doesn't turn out as planned. On the plus side, he meets free-spirited college senior Shannon Dupree.

Rand Davis finds himself 40-something and single when his partner of more than a decade is unfaithful. Taking over the Cold Case Squad frees up some of his time, and Rand welcomes newfound friendships within the Langford-Moore family circle. He thinks relationships are not in the cards for him until he meets an agent with an attitude and a vivacious blond that make him want so much more.

Past, present, pain, and suffering collide, ushering in the possibility of a life and love worth fighting for. Although their personalities couldn't be more different, their three hearts beat the same. Shannon, Rory, and Rand learn the definition of love, commitment, and strength, and if they allow themselves, the trio will find all that and more - in each other.

NOTE: This is the sequel to Survivor. The stories should be heard in order. 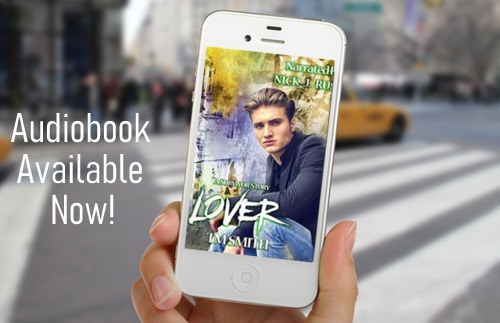 Heart hammering in his chest, hands shaking, Shannon handed the attendant his ticket. The light on the scanner turned green and beeped, and he almost wept with joy. “Enjoy your flight, sir.” He nodded, took the piece of paper, and stuffed it into his jeans pocket, forcing himself to walk the long hallway to the plane and not run for his life, which was basically what he was doing. By now, Bruce would know what Shannon had done—that he wasn’t at work and he wouldn’t be coming home.

It had taken a year of patience and planning, convincing Bruce that he truly wanted to volunteer three days a week at a local homeless shelter. Then he saved every spare penny he could collect to purchase his ticket to freedom. His steps faltered when he remembered the last time he’d tried to leave. It was the angriest he’d ever seen Bruce, and that was saying a lot since the last three years of his life were consumed by his once-gentle lover’s anger and twisted pleasures. The early stages of their relationship were the happiest times of Shannon’s life. Bruce was gorgeous and kind; he listened to Shannon—seemed to support his aspirations to become a dancer and make a better life for himself far away from the home he shared with his emotionally distant parents that paid more attention to alcohol and arguments than to their fifteen-year-old son. Bruce was kind and romantic, luring him with promises of love and a life where they could be partners, equals. And Shannon fell for him…hook, line, and sinker.

He sucked in a ragged breath, barely biting back the scream clawing its way up his throat when someone bumped into him from behind. “Oh my, so sorry.” Shannon looked over his shoulder, nodding at the little old lady that grinned up at him. “Once the suitcase starts rolling, it’s hard for me to stop it sometimes.” She chuckled.

“It’s okay, no worries.” He exhaled sharply, the tension in his shoulders slowly releasing. He couldn’t be so jumpy; it might draw attention he desperately needed to avoid. But he couldn’t let his guard down either. Bruce and his driver, Tuan—also known as Shannon’s warden—could very well be in the terminal that very minute searching for him. Willing his body to relax, Shannon managed to put one foot in front of the other until he was tucked away in his window seat, his backpack that held everything he now owned under the seat in front of him.

The last thing he expected was the flood of emotions that slammed into him the moment the plane was in the air: Relief at not being caught this time and dragged back to Bruce’s condo—to be beaten and starved for weeks until he begged for mercy and promised he’d never try to leave again. Sadness for the minuscule amount of love he rarely received that he was now losing. Panic, frustration, and self-loathing…why? Now that he was finally close enough to the light at the end of the tunnel to flip the switch, did he really have the strength and courage to do so? How would he live? Hell, where would he live? He was an eighteen-year-old with no job, no home, no family or friends, and the few thousand dollars he’d managed to save over the past twelve months wouldn’t go far. He’d left his wallet in his locker at work with everything except his ID and Social Security card still inside. He’d removed the Sim card from his iPhone, stomped on it, and then flushed it down the toilet. His backpack held several changes of clothes, toiletries, a well-worn copy of Pride and Prejudice, and a cheap knockoff MP3 player he’d picked up at a shop in the airport since he’d left his iPhone in the cab, on purpose.

Reaching up, Shannon pulled the hood of his jacket over his head and leaned his forehead against the cool glass window, staring down at the specks of light as the plane climbed higher into the sky, carrying him farther away from Seattle. Tears blurred his vision, but he welcomed them. Finally, he was free.

First book in the series, Survivor... 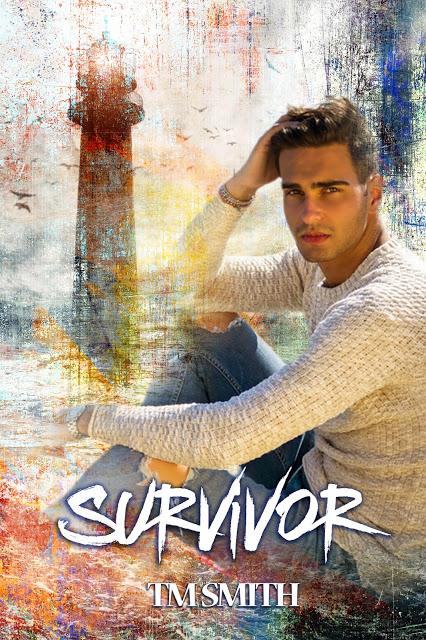 Taylor Langford’s world is torn apart when he is only thirteen years old—his parents killed, leaving him alone and orphaned. With no living relatives, he’d certainly be another statistic if not for the intervention of the policeman who found Taylor in the crawl space where his mother hid him that fateful night. Despite the tragedy and resulting anguish in his life, Taylor knows how lucky he is.

Frank Moore is a rookie with the Dallas Police Department when he and his partner answer a call in Devonshire, one of the city’s more affluent neighborhoods. They think the young boy in various pictures throughout the home has been kidnapped until they find him, shaken but alive. Officer Moore recognizes the pain in the kid’s eyes, having lost his own mother to cancer when he was just a boy. He steps in, making sure Taylor is placed with a loving foster family. Over the years, Frank becomes a permanent fixture in Taylor’s life.

A decade later, the case remains unsolved and the once gangly, uncertain teenager is now a college graduate who knows exactly what he wants. He’s coming home to the man that helped mold and shape his life, the man he’s loved for as long as he can remember, Frank Moore. But Taylor isn’t the only person returning to Dallas, and while Frank is distracted by his own conflicting feelings and the new bond growing between the two, the past creeps up on them, determined to finish what was started ten years earlier.

A note from the author…

I hope you enjoy Frank and Taylor’s story. It’s been a long road to get them settled, but I’m happy with where this story has taken them. When I started this book, the intent was to write a stand-alone story, but that has changed. Characters continually evolve throughout the writing process, and there are several characters in the book that want to tell their story. I’ve grown especially fond of Rory and I can’t wait to write his book, which will take us back to when he first joined the Bureau, and continue on to his happy ever after.

Please be advised: This is a May/December romance, and as in life, there are sexual situations that take place prior to the main characters finding their way to one another. This is not gratuitous; it is meant to show character growth and self-realization. There is absolutely no cheating. 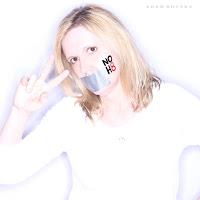 A military brat born and raised at Ft. Benning Georgia; TM Smith is an avid reader, reviewer and writer. A Texas transplant, she now calls DFW her home. Most days she can be found curled up with a good book, or ticking away on her next novel.

Smith is a single mom of three disturbingly outspoken and decidedly different kids, one of which is Autistic. Besides her writing, she is passionate about Autism advocacy and LGBT rights. Because, seriously people, Love is Love! 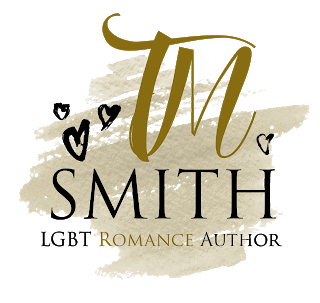