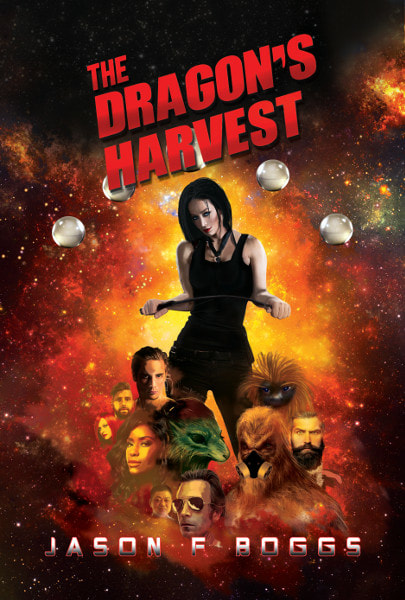 Join
Nelson Jones on a journey of horrifying discovery as an expedition to
uncover the mystery of the sun gates leads to a terrible secret. This
time, the Humans and the Aesini are fighting for their very lives as
Nelson's nemesis, Ira Bilis, finds a terrifying ally in her quest to
restore the New Era to its former glory. Nelson and his friends must
now race against the clock to defeat this new threat - a power beyond
imagination! Author Jason F Boggs continues the journey into a
fascinating universe full of complex characters where what it means
to be human and the line that separates right from wrong is explored
on an epic scale. 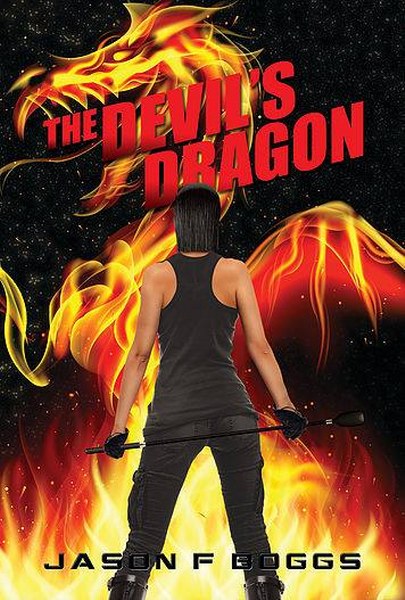 Set
80 years into the future, Nelson Jones, a young military cadet full
of optimism, is enlisted into the New Era: a fascist regime that
arises to rule the world after an attack from an alien species. Under
the leadership of Earth’s dictator with his ruthless enforcer,
Nelson witnesses horrible abuses of power and is forced to confront
his values and his world view to make difficult choices. When he
happens across a small faction of resistance against this tyranny,
Nelson must risk his life to do what he feels is right. Author Jason
F. Boggs introduces a universe full of complex characters where the
line that separates right from wrong is blurred. The Devil’s Dragon
is the first of a rich trilogy that explores what it means to be
human, from a multiple of perspectives. 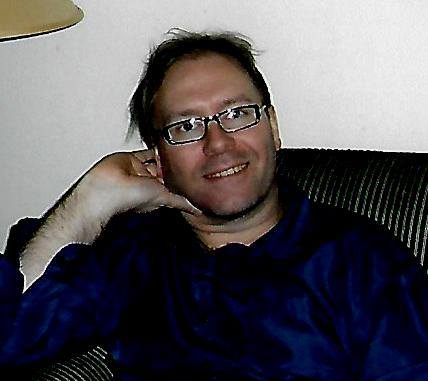 Jason
F Boggs has spent over 25 years in hotel Management where he
experiences peoples' true natures - both good and bad, fertile ground
for these stories. Jason currently lives on the Gold Coast in
Australia with his wife SueEllen who patiently endures his
imagination and their two cats, who do not.

"I
set out to write something that would be a fantastic experience on
the big screen, a thought provoking space opera with a female villain
and a reluctant hero who's on a journey of self discovery. This
action-packed trilogy explores what it means to be human, even if
you're not". Jason F Boggs 2018.