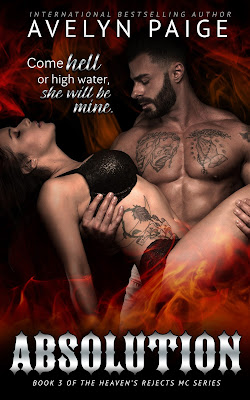 
Life isn’t a fucking fairy tale. And
no matter how hard I hoped he would be, Ratchet was definitely not Prince
Charming. The knight in shining armor isn’t real, and
he was never going to ride a  horse to my tower of terror. 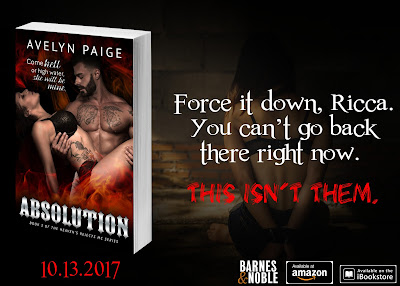 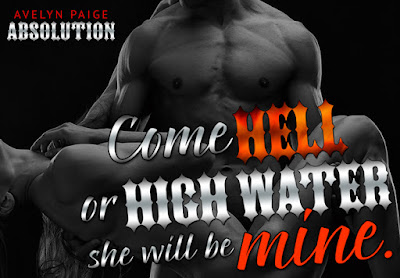