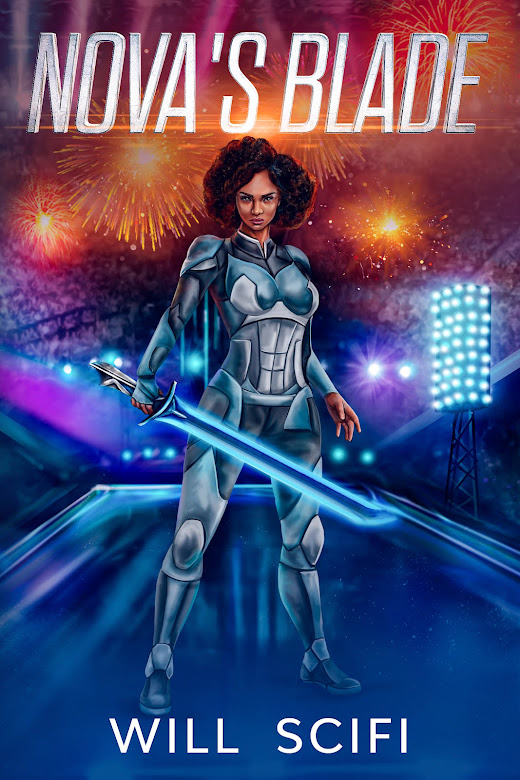 Join Us For This Tour From:  February 21 to March 11
Book Details:

Book Title:  Nova's Blade: A Young Adult Dystopian Cyberpunk by Will Scifi
Category: YA Fiction (Ages 13-17), 346 pages
Genre: YA Fiction (Ages 13-17)
Publisher: Will Scifi
Publication Date: February 1st 2022.
Content Rating: PG-13 + M: So there are no curse words or sex scenes in the book. There is violence such as people getting stabbed, limbs cut off, head cut off. There is a mention of an abortion in it, no depiction of it. No suicides', but talks about it as well.

THIRTY-TWO WOMEN. ONE ARENA. A BATTLE TO THE DEATH.

After a long war, corporations have replaced countries. Sports are fought to the death. The most popular game is Last Valkyrie, a live tournament where women kill each other for marriage into a powerful family.

For Nova, living in poverty with her mother and sister is a harsh reality that she cannot escape. But when she is kidnapped and forced to fight on the show, her world changes. If she refuses to fight, the bomb in her head goes off. Now winning means her freedom.

With death lurking at every moment, Nova has no idea if her next fight will be her last. But one thing she knows for certain: only one is making it out alive.

Perfect for fans of Hunger Games, The Selection, and The Princess Trials. You won't want to put down this exciting page-turner!

Octavian Hyperion only because for the most part, he has it the easiest in the book. He gets to sit back and enjoy the show. I don’t want to be in the ring fighting for my life. That may sound messed up, but it’s a messed up world in the book. Now that doesn’t mean his position is the most honorable. When it comes to honor that would be Maximus because he’s in the mess with the Valkyries, trying to get Nova to win.

Sometimes. What I would do is take a break, listen to music, or go on social media. But most importantly I would just stay at the computer, stare at the white screen, and force myself to think of something to write.

At this moment, the only thing I’m focused on is marketing the book. I do plan for a sequel/book 2 of Nova’s Blade to come out sometime next year. So I plan on writing it around the end of this year.

I write scifi because it allows me to be as creative as I want.

I would say Morning Star by Pierce Brown. I loved that trilogy of Red Rising. It was like Star Wars meets Game of Thrones. 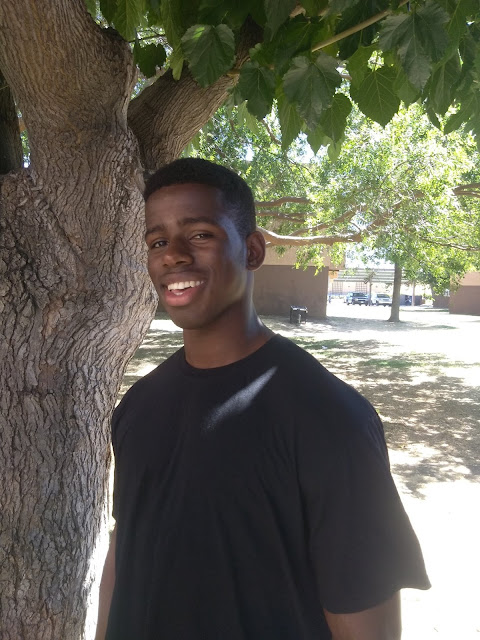 Will Scifi is a pen name for an author from California. He loves reading and writing mainly science fiction that touches on themes surrounding American culture. He draws inspiration from the over 500 movies he has watched in the last 5 years, books, tv shows, and real life. When he is not writing, he can be found in the gym or watching movies at home or in the theaters. He thanks all of his fans for their support and highly encourages anyone who has read his work to always leave a review.