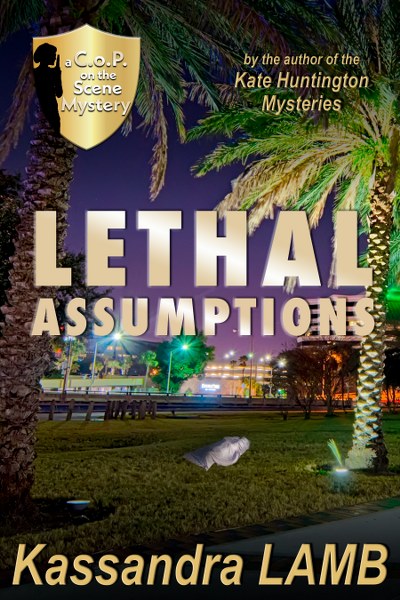 The C.o.P. on the Scene Mysteries Book 1

Judith Anderson’s no-nonsense attitude and confidence served her well in her climb to homicide lieutenant in the Baltimore County PD, but that confidence is shaken when she finds herself one step behind a serial killer—just eight days into her new job as Chief of Police in a small Florida city.

The first victim, a female college student, may be a case of wrong place, wrong time. But the bodies keep coming, with a mishmash of MOs, and the murders may be linked to various cases in nearby Jacksonville.

While Judith assumed the CoP job would be challenging, she’s finding it harder than she imagined to establish her authority without alienating and be more hands-on without micro-managing. Plus, evidence is stacking up that there’s a leak in her department.

Who can she trust? If she makes the wrong assumption, the wrong decision, it may be her last. In a race to save lives, she’ll draw on every talent and instinct that made her a star in Baltimore. But will it be enough this time?

Check out the related series here where Judith from Lethal Assumptions makes her first appearance in Police Protection! 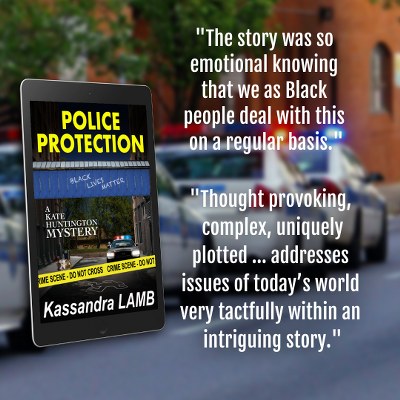 Start reading the series for FREE! 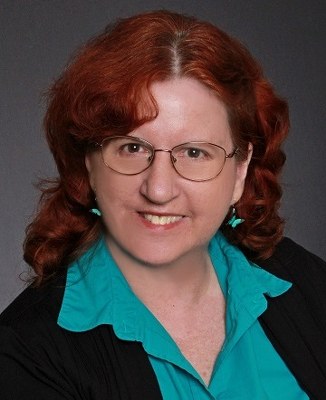 In her youth, Kassandra Lamb had two great passions—psychology and writing. Advised that writers need day jobs—and being partial to eating—she studied psychology. Her career as a psychotherapist and college professor taught her much about the dark side of human nature, but also much about resilience, perseverance, and the healing power of laughter. Now retired, she spends most of her time in an alternate universe populated by her fictional characters. The portal to this universe (aka her computer) is located in North Central Florida where her husband and dog catch occasional glimpses of her.

Signed Paperback of Police Protection (US only),