Ecstasy Around the World Book Tour and Giveaway 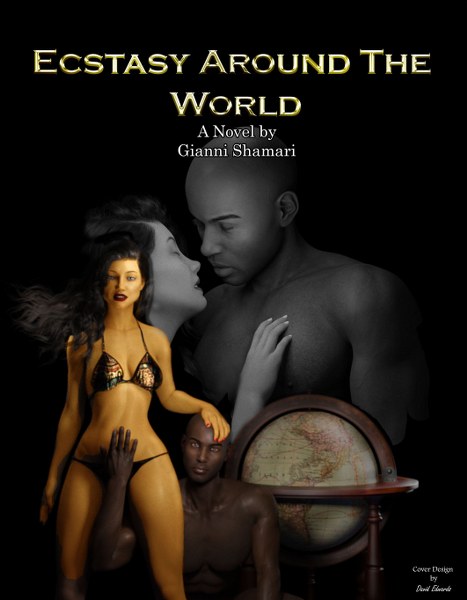 Ecstasy Around the World

New York City is not big enough for The King of New York “Nature Boy” Maré. The world is his playground. Known for styling and profiling across the globe, Maré has earned the reputation of being one of the world’s greatest playboys that ever existed! His sexual appetite for the world’s most beautiful women makes him a legend. Now, in his own words Maré gives explicit details of the ecstasy he experienced with sex goddesses around the world! 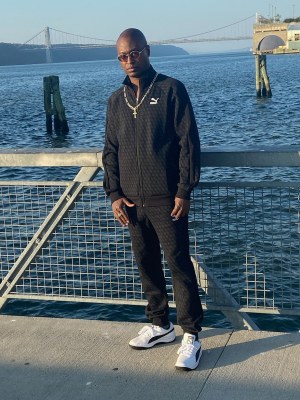 Gianni Shamari was born and raised in Harlem, New York. Gianni graduated from City College in 2009, received a Bachelors of Arts degree in English and Science with a minor in Creative Writing. Gianni always had a passion for writing since Elementary School. He had many composition books filled with stories about his favorite superheroes and video games. Gianni enjoys expressing freely on paper and sharing his ideas with the world. Writing is just a big part of Gianni's life. He made his publishing debut with the epic tale, "Another Best Erotic Night of My Life" in the 2016 anthology, The Very Best of Bare Back Magazine. He has three other books published: Monica Hershel Predator on Top, His Highness, the Philogynist, and Maré & Monica: The Best of Both Worlds.

Gianni has been writing for Bare Back Magazine for eight years.