In for Life Book Tour and Giveaway 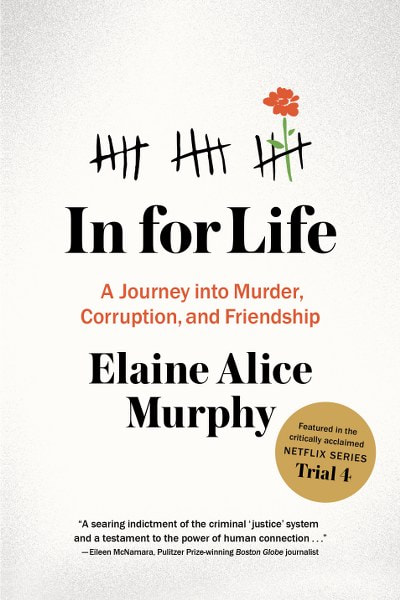 Recently, Newsweek, compiled a listing of the top true crime documentaries on Netflix. Trial 4 which tells the true story of Sean Ellis who was wrongfully convicted as a teenager in the murder of Boston police officer John J. Mulligan in 1993 was in the top five.

If you have not seen it, you must. It will bring you into a world that most of us never knew existed. It will make you angry and ask yourself that proverbial question, how can this happen in the United States of America?

Across eight episodes, the gripping documentary follows Ellis' fight for freedom as he awaits a potential fourth trial and attempts to expose the systemic racism and corruption within the justice system which landed him in jail in the first place.

Enter Elaine Alice Murphy. While living and working in Montreal, she learned of the controversial Mulligan case and Sean’s conviction – and recognized him as her son’s childhood friend from their years in Massachusetts. Stricken to think that the gentle boy she remembered would die in prison an innocent man, she visited him, began researching his case, and committed to join his family and lawyers in a quest to free him. Murphy’s digging uncovered “game-changing” evidence of police corruption that had tainted Sean’s trial and resulted in his conviction being overturned in 2015.

Elaine has written a book, documenting her experiences not only through the trial and her  connection to Mr. Ellis, but her own journey through a corrupt criminal justice system and recounts her horror at the vastly different Americas experienced by Sean and her own son growing up.

In For Life, will be released early next year. Distributed in North America and Internationally by Cardinal Publishing Group, her book will be available in bookstores and across all classes of trade as well as online and  as an e-book on most platforms.

In For Life, A Journey into Murder, Corruption and Friendship, promises to be a bestselling, must read and perhaps one of the most important books on 2022.

“A remarkable story beautifully told ... of what it takes to make the criminal legal system fair – dogged determination, years and years of work, and a clear-eyed vision of what is right, no matter what the cost.” - Honorable Nancy Gertner, retired judge, U.S. District Court, D. Mass.; senior lecturer, Harvard Law School 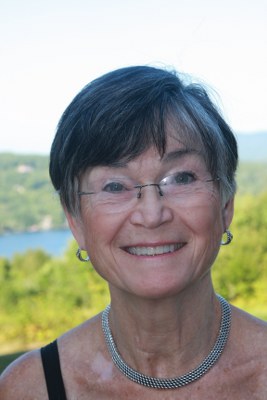 Elaine Alice Murphy was born and raised in Massachusetts, and graduated from Boston College in 1967 with an honors degree in English and earned a master’s degree in human development from Harvard University in 1978. After a post-college year as a Pan Am flight attendant during which she flew in and out of war-torn Vietnam with U.S. troops, she spent a decade in education. She was an English teacher in Boston and then a program administrator for the Massachusetts Department of Education.