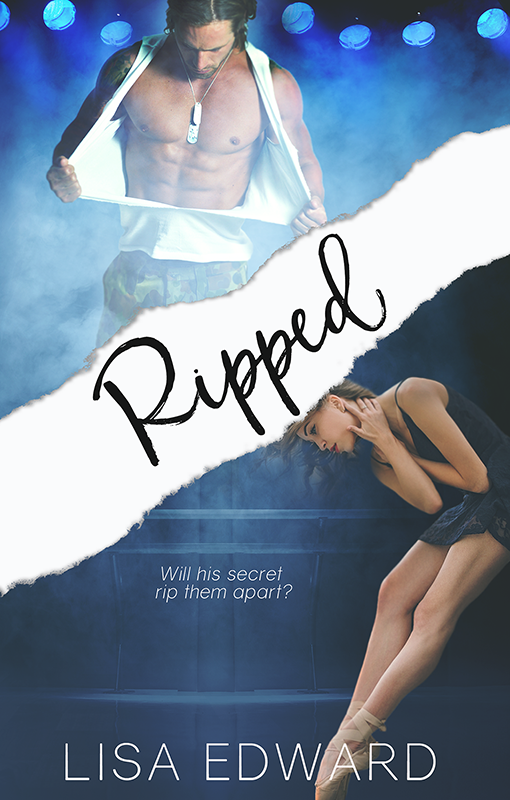 According to the Oxford Dictionary, the definition of dance [da:ns] is “to move rhythmically to music, typically following a set sequence of steps.” Technically, that’s true, but dance is so much more. What the dictionary doesn’t mention is that the movement comes from within you, from the very depths of your soul, that place that holds all your hopes and fears, all your loves and losses. Dance is a form of expression, of all the emotions that make us who we are.

Jasmine Wilkinson
I’ve finally made it … only six years later than expected.


New York promises to be the experience of a lifetime, and if I’m lucky enough, a chance to dance on Broadway and fulfil a lifelong desire.


After graduating from Boston Conservatory, I’d intended to meet the love of my life, Baxter Sampson, in the city that never sleeps, and share the rest of my life with him. But sometimes dreams don’t go as planned, and we have to make new ones. I know Bax would have made it big; he was such a phenomenal dancer. I wish I could have been there to see it happen, but I can’t wait to catch a Broadway show and see his name in lights.

Baxter Sampson
Eight years in New York have all but stolen my dreams from me.


After years of auditioning for every contemporary ballet production in New York, I had to admit defeat. I wasn’t good enough to make it on Broadway. I wasn’t good enough for Jasmine, the only girl I’ve ever loved, to keep her promise and meet me here after she graduated six years ago. So my plans changed—they had to. But when there’s an inexplicable force driving you to perform, you have to catch the spotlight wherever you can, even if it’s in the last place you expected to find it. My life had always revolved around Jaz and dance, my two true passions. I’ve already lost one—I can’t lose the other.

AMAZON US I BARNES & NOBLE I iBOOKS I KOBO

Lisa Edward is the author of The Songbird trilogy, the novella Duty of Care and a contributor to the collation of short stories in Hook & Ladder 69. While Lisa has called Melbourne Australia home for her entire life, she has lived and worked in England, and travelled through most parts of Europe and the United States. She loves nothing more than spending time with her beautiful daughter, or curling up into the early hours of the morning with a great novel. By day, Lisa works in the analytical IT field, so relishes the opportunity to foster her creative side through writing. Her deep appreciation for literature was nurtured from a young age, being taught to respect books and get lost in their stories. She enjoys reading honest and realistic novels that are relatable, thought provoking and leave a lasting impression. She can’t write without music playing, using the emotions from different songs to invoke those of her characters. Lisa takes inspiration from her own life experiences, the people around her and those she has met in her travels.