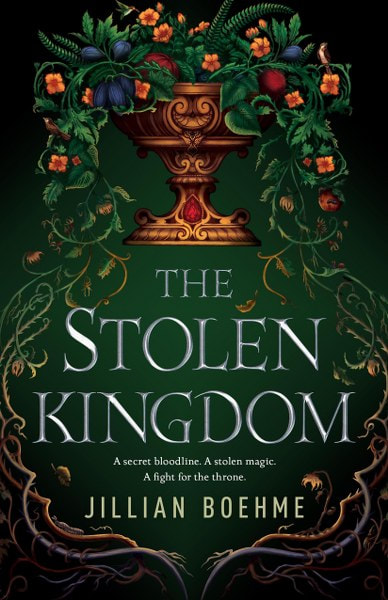 The Stolen Kingdom
by Jillian Boehme
Genre: YA Fantasy

“A bold girl, a kingdom under attack, magic everywhere—I devoured it in one sitting! This book is one wild ride!” —Tamora Pierce on Stormrise
Nothing is quite as it seems in this thrilling YA fantasy adventure by Jillian Boehme, The Stolen Kingdom!
For a hundred years, the once-prosperous kingdom of Perin Faye has suffered under the rule of the greedy and power-hungry Thungrave kings. Maralyth Graylaern, a vintner's daughter, has no idea her hidden magical power is proof of a secret bloodline and claim to the throne. Alac Thungrave, the king’s second son, has always been uncomfortable with his position as the spare heir—and the dark, stolen magic that comes with ruling.
When Maralyth becomes embroiled in a plot to murder the royal family and seize the throne, a cat-and-mouse chase ensues in an adventure of dark magic, court intrigue, and forbidden love.

Add to Goodreads
Amazon * Get a Signed Copy Here! 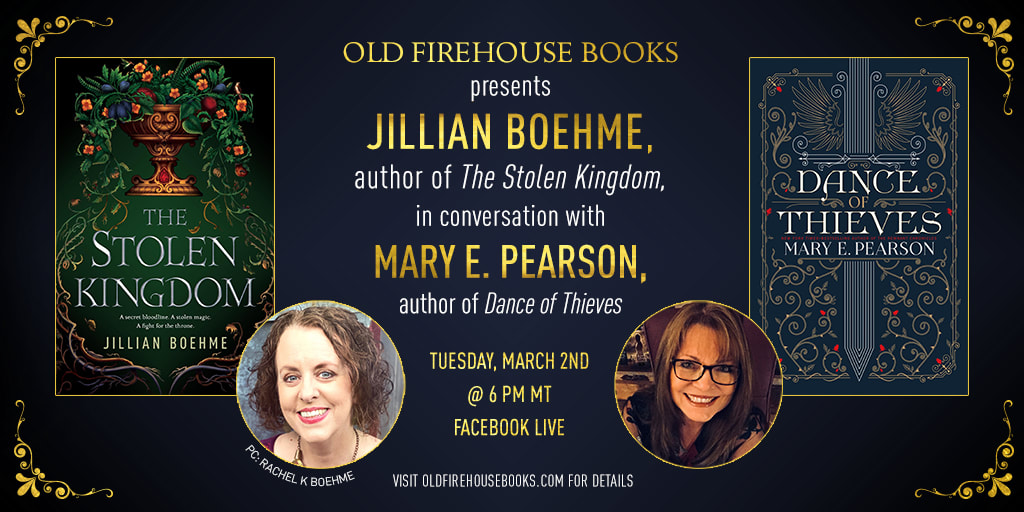 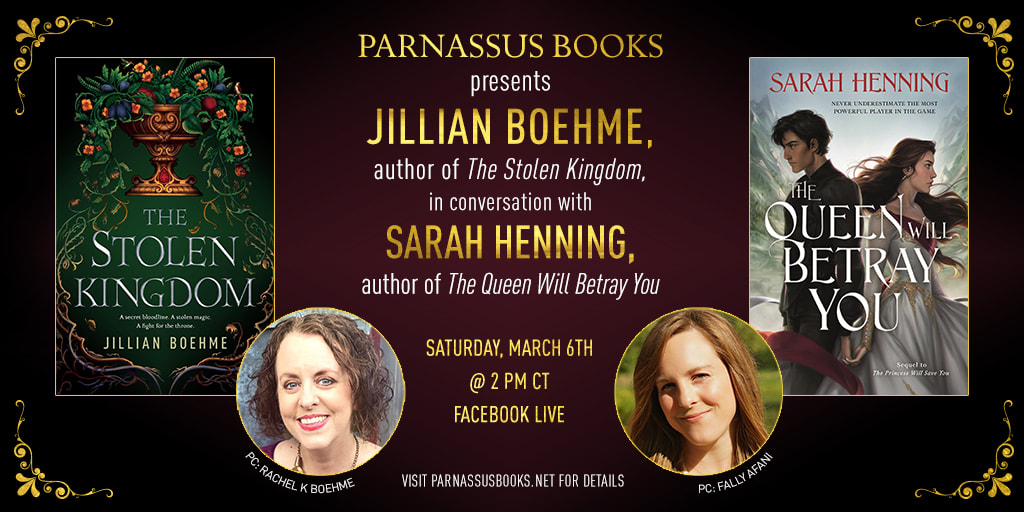 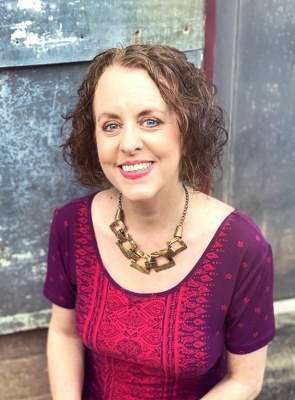 Jillian is known to the online writing community as Authoress, hostess of Miss Snark's First Victim, a blog for aspiring authors. In real life, she holds a degree in Music Education, sings with the Nashville Symphony Chorus, and homeschools her remaining youngster-at-home. She's still crazy in love with her husband of more than thirty years and is happy to be surrounded by family and friends amid the rolling knolls of Middle Tennessee.
Website * Twitter * Instagram * Bookbub * Amazon * Goodreads