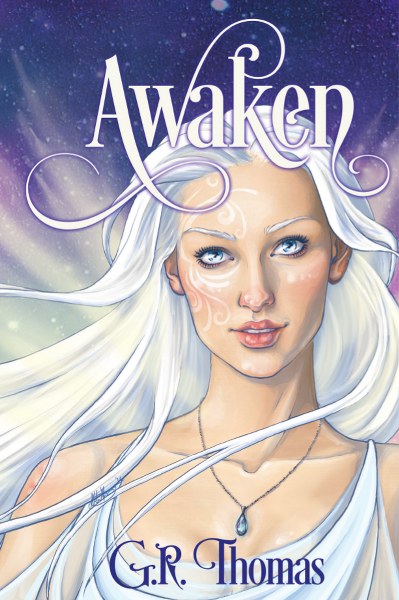 SOME PEOPLE AREN'T DESTINED TO BE ORDINARY.
With a special gift held close to her heart, it was always going to be hard for Sophia Woodville to live an ordinary life.
As a 20 year old nursing grad, she thought she had her future all sorted.
However, destiny was about to intervene.
Her secret was not so secret. The gift she possessed was just a hint of something far beyond her wildest imagination.
Sophia will be pulled, kicking and screaming, into an unseen, ancient world that challenges all that she thought to be true of herself, her family and the origins of humanity.
Original sin, forbidden love and her life in constant danger.
Will Sophia survive this dark twist of fate?
Will the devil be her saviour?
Will an Angel be her downfall?
**Only .99cents!!**
Goodreads * Amazon 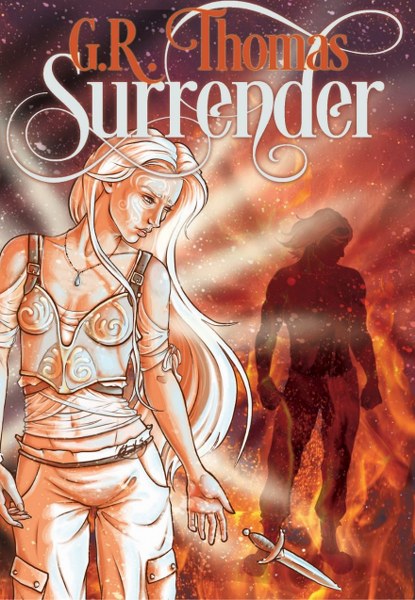 Sophia Woodville's life is anything but ordinary. You can't be ordinary when you've discovered you're an Earth-born Angel. Alone and suddenly powerless in the stinking heat of the Daimon realm, Sophia has been betrayed by the one person she trusted most. She must find a way to escape and continue her quest to unravel the clues left for her eyes only, fighting the Zombie-like Rogues to preserve the prophecies of Enoch. Only then can the Fallen Angels return to their homeland and humanity be released from the grip of Yeqon and his evil horde.
Goodreads * Amazon 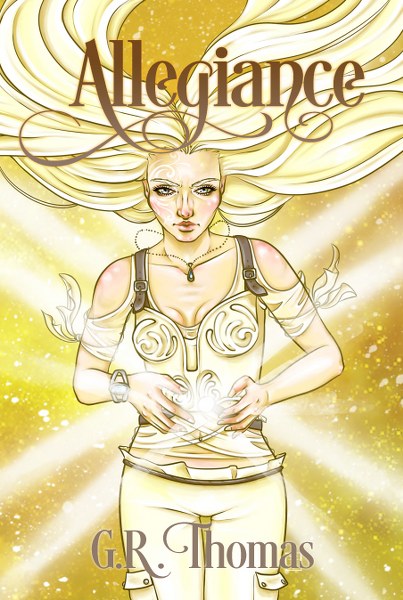 Paranormal urban fantasy that gets darker with every turn of the page.
“The safer you feel, the more danger you’re in…”
Sophia Woodville has survived Yeqon’s clutches to return to the safety of Kaymakli. Despite loss and the kidnapping of her best friend, she gains strength, knowledge and a healthy appetite for revenge in a world overrun by Daimon. Whilst focused on Enoch’s clues for the portal, she doesn’t notice that there is another danger rising, a new enemy with a different agender. At a time when she’s pulled between loyalty and obligation, between those she loves and the strange prisoner called Ben, Sophia has to find a way to bring everyone together, to know friend from foe, and to end the bloodshed, to save humanity from destruction.
Goodreads * Amazon 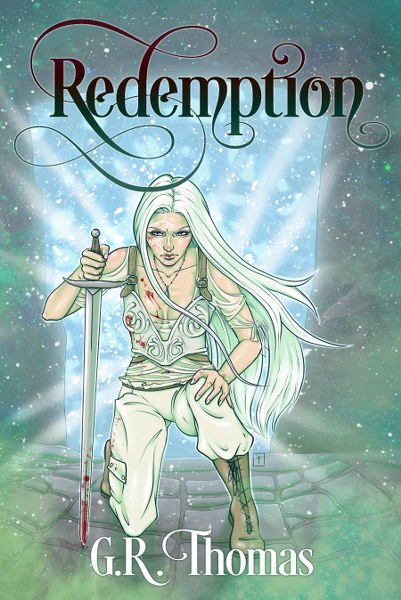 A'maggedon is coming.
“Vengeance...a comforting echo…a warm hug that tantalised the darkest of thoughts.”
Despair has left Sophia prey to the same evil she is trying to overcome. It’s only those she’s brought together that help her face the evil sisters, Anjou’elle and Neph’reus who have elevated themselves as the new darkness… or are they? Unusual and brazen vampire attacks across the world are terrifying humanity to the brink of war and sending the fallen angels of A’vean to ground for their own survival. The weight of Sophia’s destiny is heavier than ever. With more than one enemy, with a world in chaos, will a devil be her saviour, will an angel be her downfall?
Goodreads * Amazon 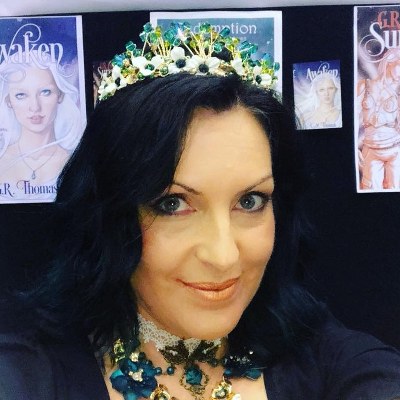 I grew up in Melbourne, Australia in the 1970's when entertainment came in the form of sport or a good book. I chose both. An avid love affair with my pinto horse ensued as well as a healthy diet of any book I could get my hands on. English and history were always my favourite subjects so logically I studied to become a Critical Care Nurse! Books, particularly historical fantasy, have remained my number one go to for a healthy retreat from the craziness of the real world. After having a beautiful family and bringing a wonderful nursing career to a close, I finally took the time to write down one of the many stories that have been swirling around in my dreams for years. My dreamscape is rich with fantasy that both inspires and frightens me at the same time. I am pulling out those threads and spinning them into the type of stories I love to read. I'm finally letting out all my angels and demons.
Website * Facebook * Twitter * Instagram * Bookbub * Amazon * Goodreads

Follow the tour HERE for special content and a giveaway!
$15 Amazon giftcard,
ebook set of the entire A'vean Chronicles series,
Signed Copy of Awaken
– 1 winner each!
a Rafflecopter giveaway