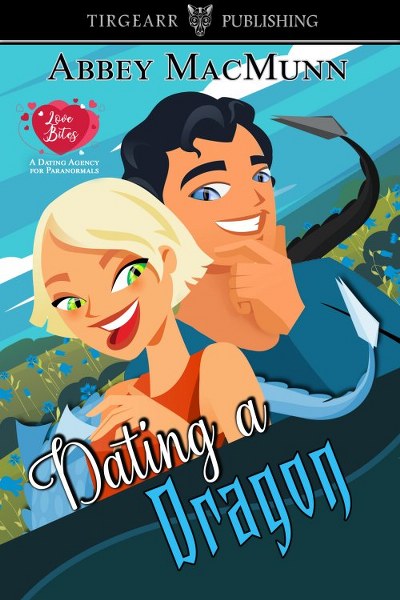 A forgotten past.
A friend’s betrayal.
Dragons of fire and ice—forced apart by a centuries-old curse.
Cursed by a jealous sorceress, fire dragon, Phoenix, has spent centuries searching for his soulmate, the ice dragon. He never thought he would find her when a freak flying accident leaves him injured in the woods—with him wearing nothing but a smile.
After waking from yet another death, amnesiac Kat Foster longs to learn her true identity. Trouble is, finding out who or what she is scares the hell out of her.
While looking for her runaway dog, Kat sees a man hiding behind a bush. A naked man. With ‘things’ sizzling between them, literally, and Kat’s inexplicable flashbacks of her previous lives, she begins to think they might have met before.
But with the sorceress hellbent on keeping them apart, Kat’s memory loss, and a friend’s betrayal, will they ever find a way to break the centuries-old curse?
Add to Goodreads
Amazon * Apple * Kobo * Smashwords * Books2Read 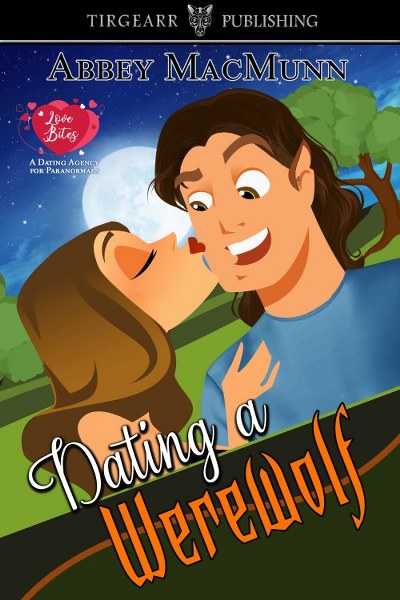 Dating a Werewolf
Love Bites: A Dating Agency for Paranormals #2

Alpha werewolf, Grayson Beckett, thinks money can buy anything—including a wife. But when he joins Love Bites, a dating agency for supernaturals, finding a mate proves harder than he thought.
To help her boss, dating agency coach, Jamie Osborne, reluctantly agrees to go on a date with Grayson. After all, she’d dumped her cheating fiancé at the altar, she could handle an arrogant werewolf, right?
Tensions run high, but the date goes better than Jamie expected when Grayson turns out to be a doting dad with a tragic past.
But can the alpha win her trust and melt her heart?
Add to Goodreads
Amazon * Books2Read 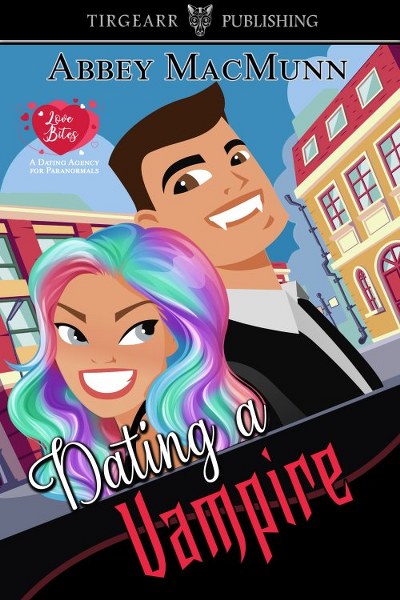 Dating a Vampire
Love Bites: A Dating Agency for Paranormals #1

Witch Harper Clarke is pretty sure misfortune follows her around like a bad smell. Her spells end in disaster, her dating agency for supernaturals has an embarrassing lack of clients, and her love life is a washout. So, when a vampire signs up to the agency and she can’t find him a match, she agrees to date the vamp herself.
Charmer Damon Vertefeuille has it all: power, status, and wealth. Becoming a vampire to get his errant brother out of trouble isn’t what he expected. Newbie vamps aren’t supposed to be dangerous, but one look at his witchy date and he has a sudden desire to sink his fangs into her pale flesh.
Thing is, she wants his bite.
Chemistry sizzles, but when Damon’s brother threatens to tear them apart, the lines blur between loyalty, love, and dark desires.
Add to Goodreads
Amazon * Books2Read 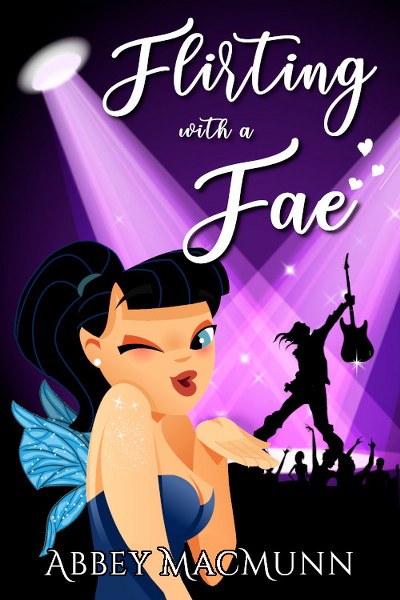 Flirting with a Fae
Love Bites: A Dating Agency for Paranormals Prequel

A flirtatious Fae.
A rock star with a secret.
Will Ebony have her wicked fairy way with rock star Jaxon, or will she reveal his lies to millions of his fans?
That'll depend on a demon bodyguard, an estate agent, and a gift wrapped in superhero paper.
**Only 99 cents!**
Goodreads * Books2Read 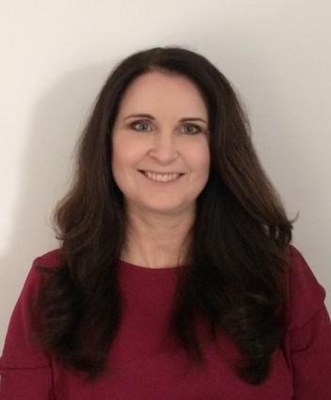