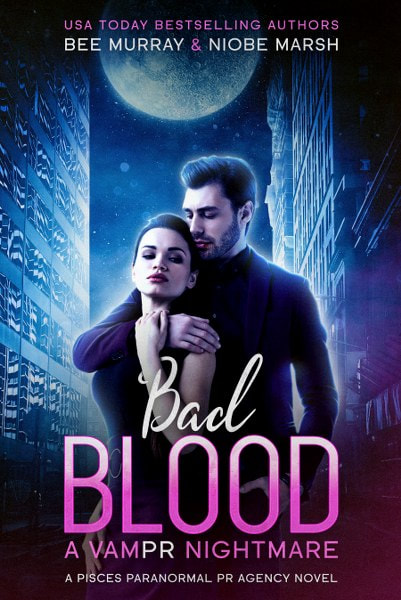 Vampires are real. But whether you’re a fang-head or a groupie, there’s trouble brewing in the streets of Seattle.
Public meltdowns, drug overdoses, rehab missteps, mistresses coming out of the woodwork? There’s nothing a spoiled starlet or a washed up rocker could throw at the renowned Pisces PR Agency that can’t be turned into promotional gold.
But when Tuesday Matson stepped out of her SUV on that sanguine summer evening, she didn’t expect to walk smack into the biggest PR nightmare of her career. And to make matters worse? The high-powered star at the center of it all is her ex… and they’ve got bad blood.
Five years ago, Vinnie Quake messed up. Big time. But that was nothing compared to this. He’s desperate for help, and if that means hiring his ex? So be it.
There are some secrets that can be swept under the rug, but in a city brimming with anti-vampire sentiment, how do you turn a massacre into a coming out party? There’s more to this PR emergency than Tuesday ever expected, and if she’s not careful she’ll be the next headline—and for all the wrong reasons.
Bad Blood is a paranormal urban fantasy thriller that is perfect for lovers of True Blood, Vampire Diaries, and things that go bump in the night.
One-Click now to meet the hottest rock star in town with a very public secret that he’ll do anything to protect...
**Only .99 cents Feb 16th-20th!!**
Goodreads * Amazon 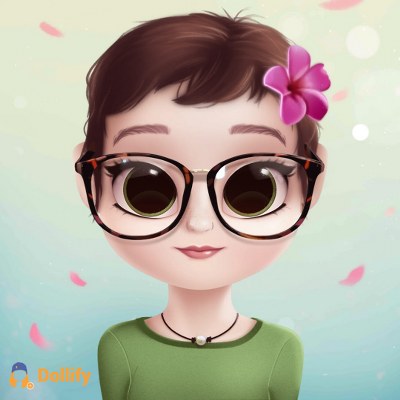 Bee Murray is the pen name chosen by a quirky writer based out of the Pacific Northwest. An International & USA Today Bestselling Author, Bee dreams of everything from grand adventures with complex characters to pun-filled romantic comedy, weird paranormal situations, extra steamy romance, and anything else her heart comes up with. Don't expect any love triangles here, Ms. Murray is a big fan of ethical non-monogamy and it comes out in her menage romance and reverse harem stories!
Website * Facebook * Twitter * Instagram * Bookbub * Amazon * Goodreads 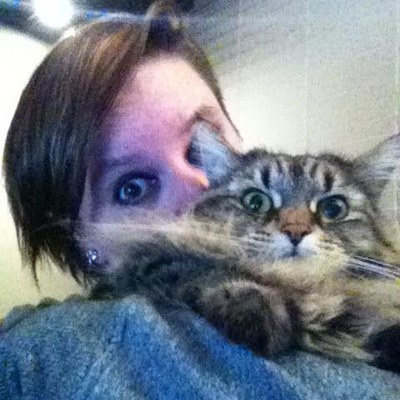 Niobe Marsh is a USA Today Bestselling penname of a prolific author (and anthology addict) of many genres of romance. Here you will find monsters, ghosts, paranormal lovers, dark heroes, and adventurous heroines in search of their happily ever after--whatever that means.
Facebook * Facebook * Instagram * Bookbub * Amazon * Goodreads

Follow the tour HERE for special content and a giveaway!
$10 Amazon Giftcard and a vampire themed necklace!
a Rafflecopter giveaway