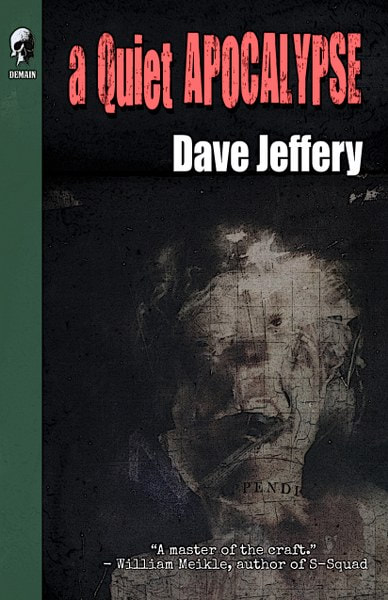 The end is hear...
A mutant strain of meningitis has wiped out most of mankind. The few who have survived the fever are now deaf.
Bitter with loss and terrified to leave the city known as Cathedral, the inhabitants rely on The Samaritans, search teams sent out into the surrounding countryside. Their purpose, to hunt down and enslave the greatest commodity on Earth, an even smaller group of people immune to the virus, people who can still hear.
People like me.
My name is Chris.
This is my story.
“A Quiet Apocalypse is told from the perspective of ex-schoolteacher Chris, a hearing survivor. He has lost everything, including his freedom, and through his eyes we learn of what it is like to live as a slave in this terrible new world of fear and loss. I was keen to write a piece that preyed upon people’s traditional misconceptions of deafness as an illness, and the imposition of ‘hearing’ norms. It is a story that has poignancy in any understanding of the struggles of minority groups.” – Author, Dave Jeffery
Goodreads * Amazon 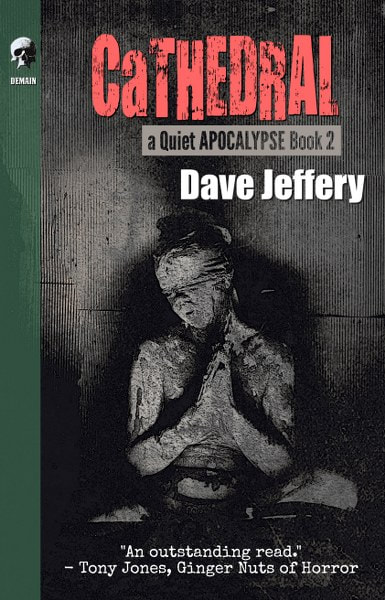 CATHEDRAL ... The world has changed. So have the rules.
In the silence of a quiet apocalypse, there is Cathedral. It is a city like no other, sanctuary for the survivors of a terrible plague that has deafened the world. The walls protect the small community. Rituals and laws maintain order to prevent a return to chaos.
But Cathedral is a dangerous and complex place. For citizens like Sarah and newcomer Paul it can be either home or prison.
They just have to decide where their loyalties lie…
Goodreads * Amazon 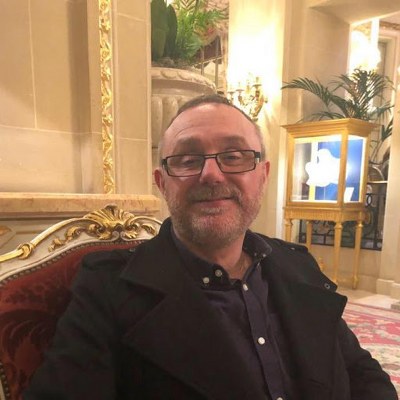 Dave Jeffery is author of 15 novels, two collections, and numerous short stories. His Necropolis Rising series and yeti adventure Frostbite have both featured on the Amazon #1 bestseller list. His YA work features critically acclaimed Beatrice Beecham supernatural mystery series and Finding Jericho, a contemporary mental health novel that was featured on the BBC Health and the Independent Schools Entrance Examination Board's recommended reading lists. A third edition of this book will be released by Demain Publishing in 2020.
Jeffery is a member of the Society of Authors, British Fantasy Society (where he is a regular book reviewer), and the Horror Writers Association. He is also a registered mental health professional with a BSc (Hons) in Mental Health Studies and a Master of Science Degree in Health Studies.
Jeffery is married with two children and lives in Worcestershire, UK.
Website * Facebook * Twitter * Instagram * Amazon * Goodreads