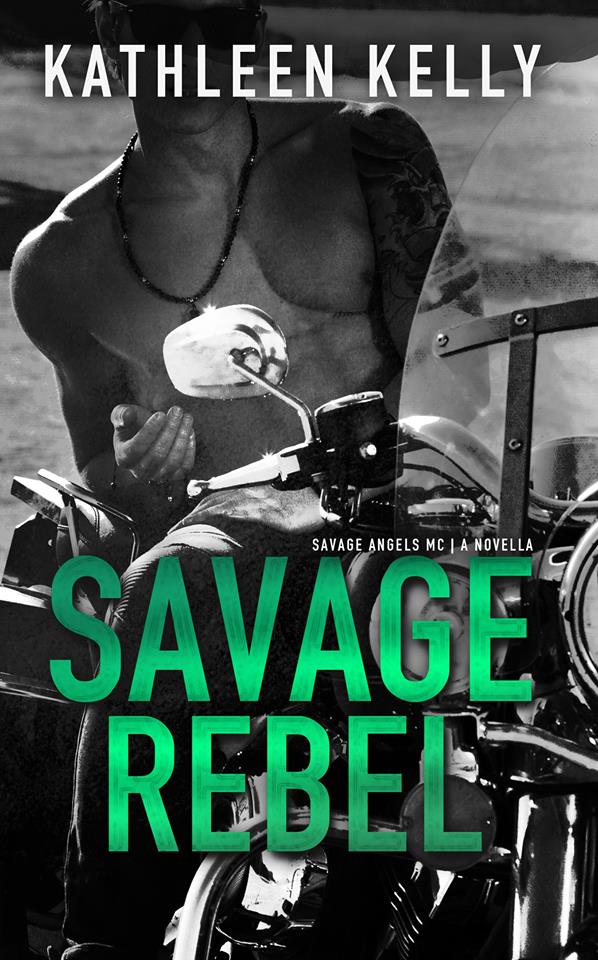 A Casino. A Rival MC. A Mob Family.

Dane, President of the Savage Angels MC Tourmaline Chapter sends Rebel to Las Vegas to negotiate their purchase of a casino. When the local Mob Family in Vegas feels threatened by their presence, a rival MC, The Dark Warriors step in to protect what they consider their territory.

The Warriors are a ruthless club who will stop at nothing in their pursuit of power.

An innocent woman catches Rebel's attention which serves to give the Warriors a brand new target. Ruby is caught in the crossfire and with a rat in the mix, all bets are off. Will Rebel be able to save his woman and close the Casino deal or will he lose it all to the Dark Warriors?

**Previously published in the Riding Dirty Anthology no longer available** 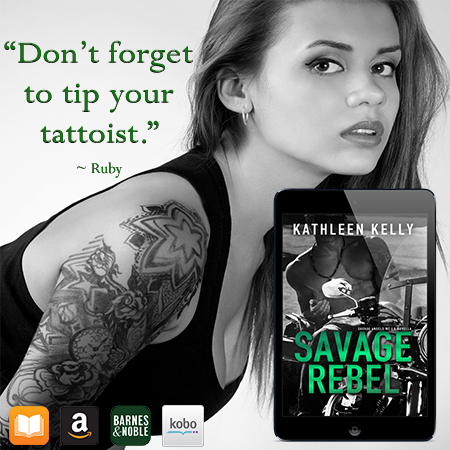 
Savage Rebel will be perma 99c 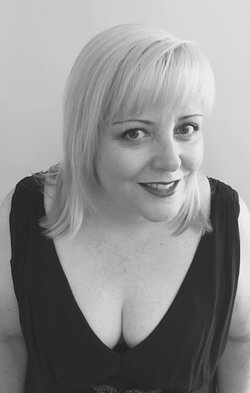 Kathleen Kelly was born in Penrith, NSW, Australia. When she was four her family moved to Brisbane, QLD, Australia. Although born in NSW she considers herself a QUEENSLANDER!!

She married her childhood sweetheart and they live in Toowoomba with their two furry kids. A British Short Hair named Grace and a Burmese named Jack.

Kathleen enjoys writing contemporary, romance novels with a little bit of erotica. She draws her inspiration from family, friends and the people around her. She can often be found in cafes writing and observing the locals.

If you have any questions about her novels or would like to ask Kathleen a question she can be contacted via e-mail: kathleenkellyauthor@gmail.com or she can be found on Facebook. She loves to be contacted by those that love her books.