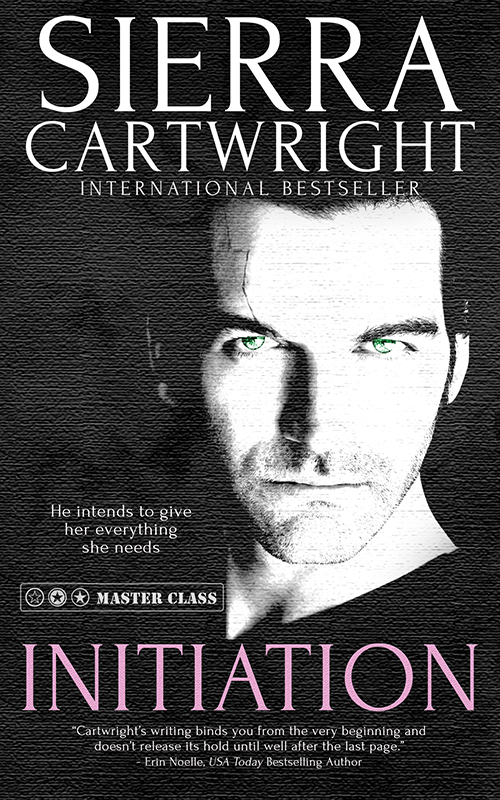 When wannabe sub Jennifer Berklee calls him Master and begs him to flog her, PI Logan Powell knows all his military training won’t be enough to keep his jaded heart safe.


Private investigator Logan Powell does the women of the world a favor by avoiding emotional entanglements. They deserve to be loved and cherished. And he’s not capable of it.


But when the stunningly sexy Dom Logan Powell offers to scene with her, she is overwhelmed and flees.


One evening, Logan and Jennifer are set up by well-meaning friends. This time, Logan is determined not to let her go. Jennifer will submit to him, no matter the cost to either of them. 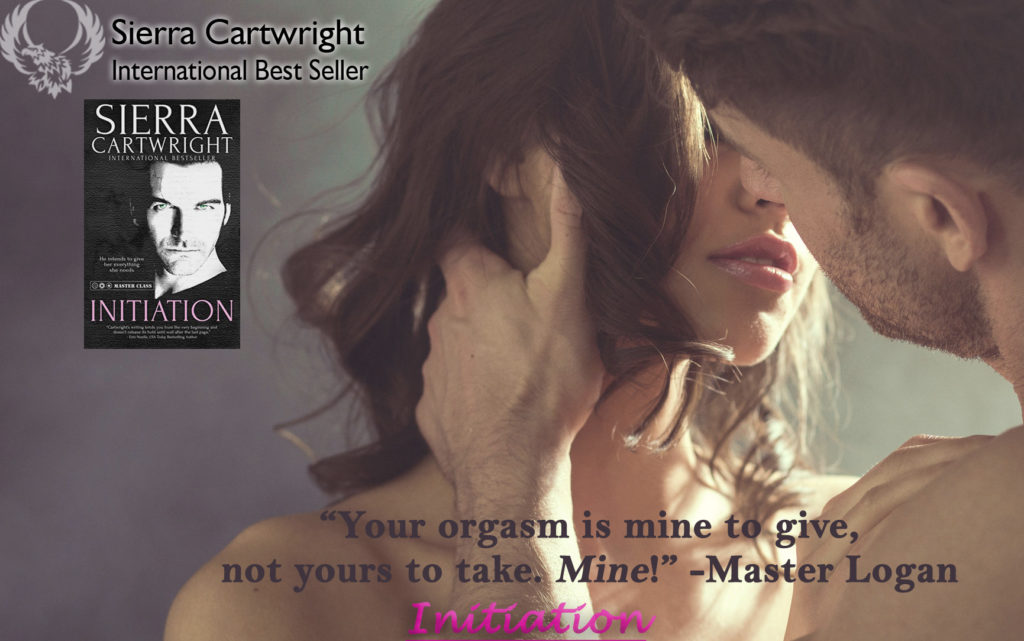 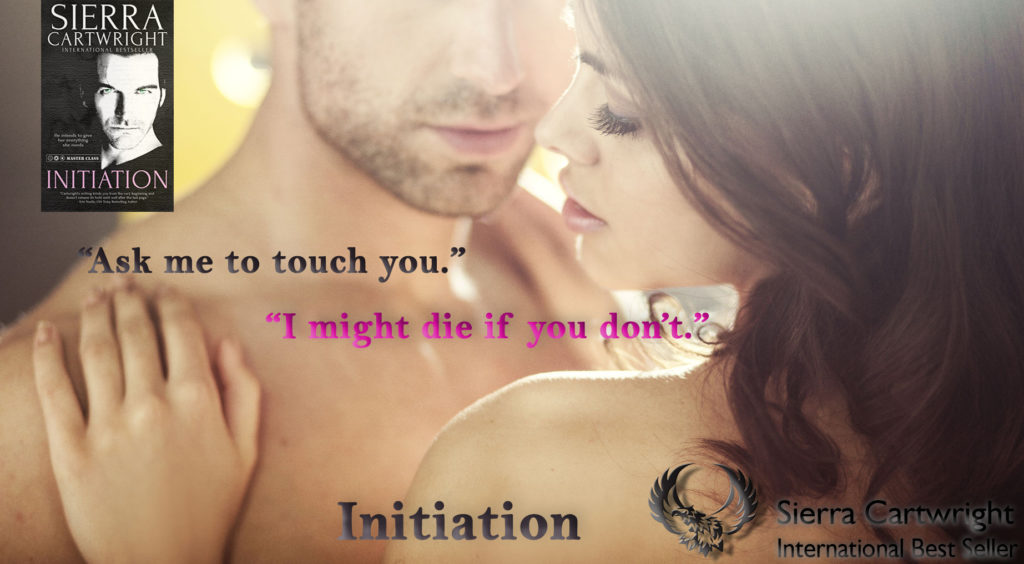 
She invites you to join her on a sensual journey where the limits are explored and expanded.