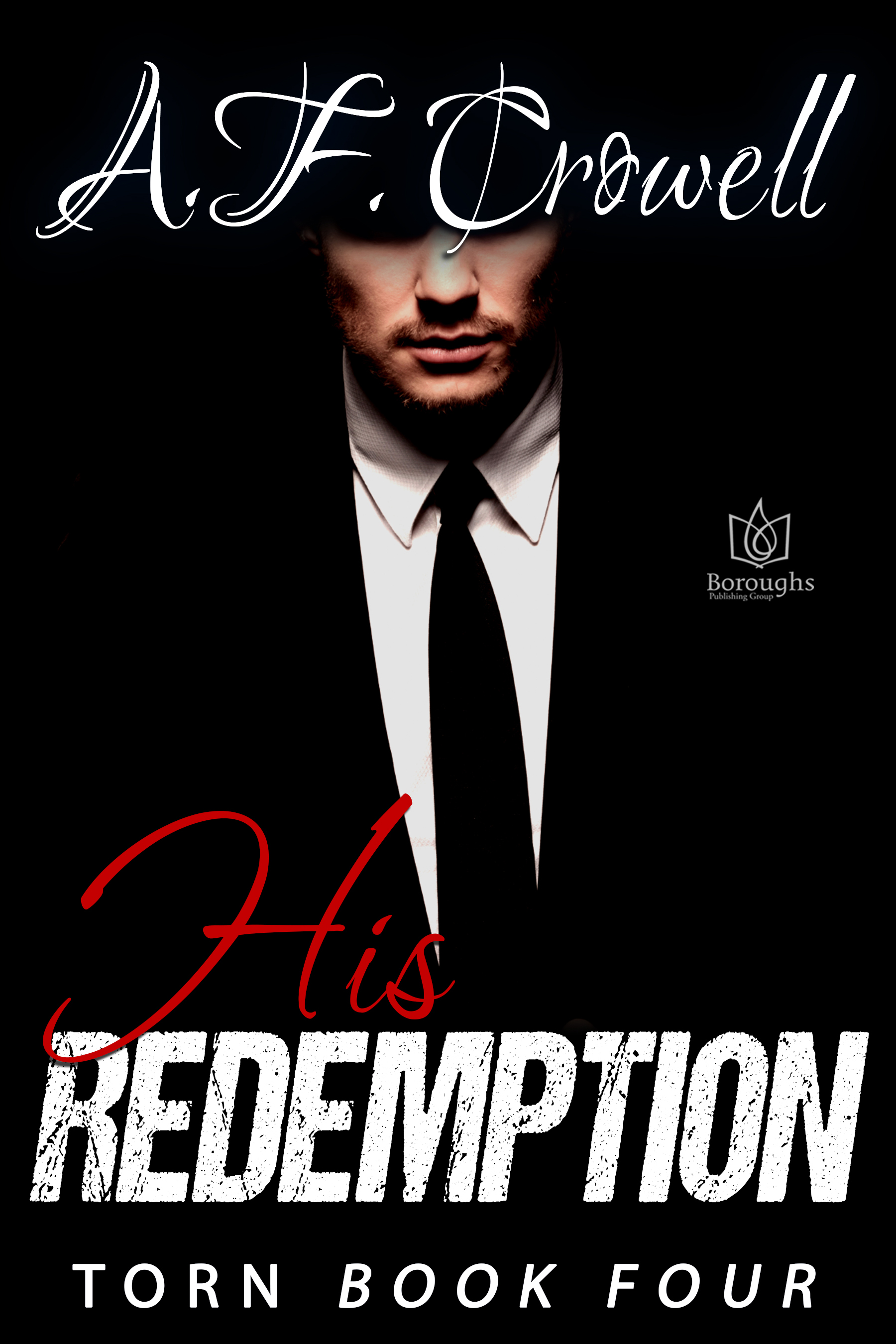 There aren't many people Brody Davis let get close, with good reason; his life seemed to be one epic mistake after another, and here he was again, swooping in to save the one woman who might be his redemption.


Since his parents' deaths, one person has kept Brody Davis afloat, his surrogate mother, Jane. Knowing he owes her big time, when her gorgeous niece needs a place to stay, Brody tries not to alienate the one person who has loved him unconditionally. But sometimes lust, love and destiny run roughshod over good intentions, especially when danger threatens everything he holds dear.


Emmery Lennox has a single focus in life. Her career. When her dream becomes a nightmare, she runs back to family and into the home of a devastatingly handsome and domineering man who challenges everything she believes about herself. Murder, mayhem and vicious cartels aren’t the only things that threaten them; her body has betrayed her brain, and her heart is on the line. Yet, together they might wind up saving each other.

After I grabbed a bottle of water, I made my way across the living room to the couch. I hadn’t had a chance to catch the scores from the football game tonight. Just before I got to the couch, I kicked the edge of the coffee table.

“Son of bitch,” I cussed, hopping on one foot. Why the hell is this table so far out? Damn the motion sensors. Jane must have turned them off again. I grabbed around on the table and found the remote. Falling backward on to the sofa, I landed on something.

"Ahhhhhh,” a woman shrieked as she scrambled backward pulling the blanket up around her chest as the television lit the room.

“Holy fuck,” I yelled, jumping up. She scared me as much as I apparently scared her. “What are you doing?”

“Uh, what the hell does it look like I’m doing? Yoga? I was sleepin’ you ass. What the hell are you doing? Why’d you sit on me?” She released her grasp on the chenille blanket, revealing a tiny beater that showed half her stomach. She rubbed her hands over her face and repositioned herself on the sofa.

“I didn’t see you, I swear. Someone turned off the motion sensors.” Slowly it dawned. “And I’m guessing that was you,” I muttered as I moved down toward the opposite arm and sat. Still way drunk, I couldn’t face the stairs although my bed beckoned. Pressing the remote, I surfed until SportsCenter appeared on the screen.

“What are you doin’?” she slurred, trying to lie back down. Apparently, Emmery was pretty tanked herself.

“I’m watchin’ TV, what does it look like? Yoda? I mean yoga.” Fuck, I was too drunk to even make sense as I tried to be a smartass like her. Glancing from the television to Emmery, I saw that she’d already passed back out.

Drunk off my ass, I still couldn’t help but admire how truly sexy she looked with no makeup, hair a mess, tiny beater, boxer shorts scrunched up and passed out on my couch. I savored this moment - she was quiet. And, it gave me the opportunity to memorize the full lips and high cheekbones set under olive, flawless skin. God, she was gorgeous. And half naked. Shaking my head, I tried to clear the wicked scenarios that had taken root and began to play out in my brain.

A.F. Crowell lives in Charleston, SC with her husband and two sons. They have two dogs, Diesel, a German Shepherd rescue and Dez, a black Labrador Retriever. She shares her love of books with her children, who have a head start on becoming life-long readers.

Romance fiction hit her radar when her husband forced her to watch Twilight one weekend when they were snowed in. That was it! From there her love grew; Contemporary Romance, Paranormal, YA and Dystopian are her preferred reads. 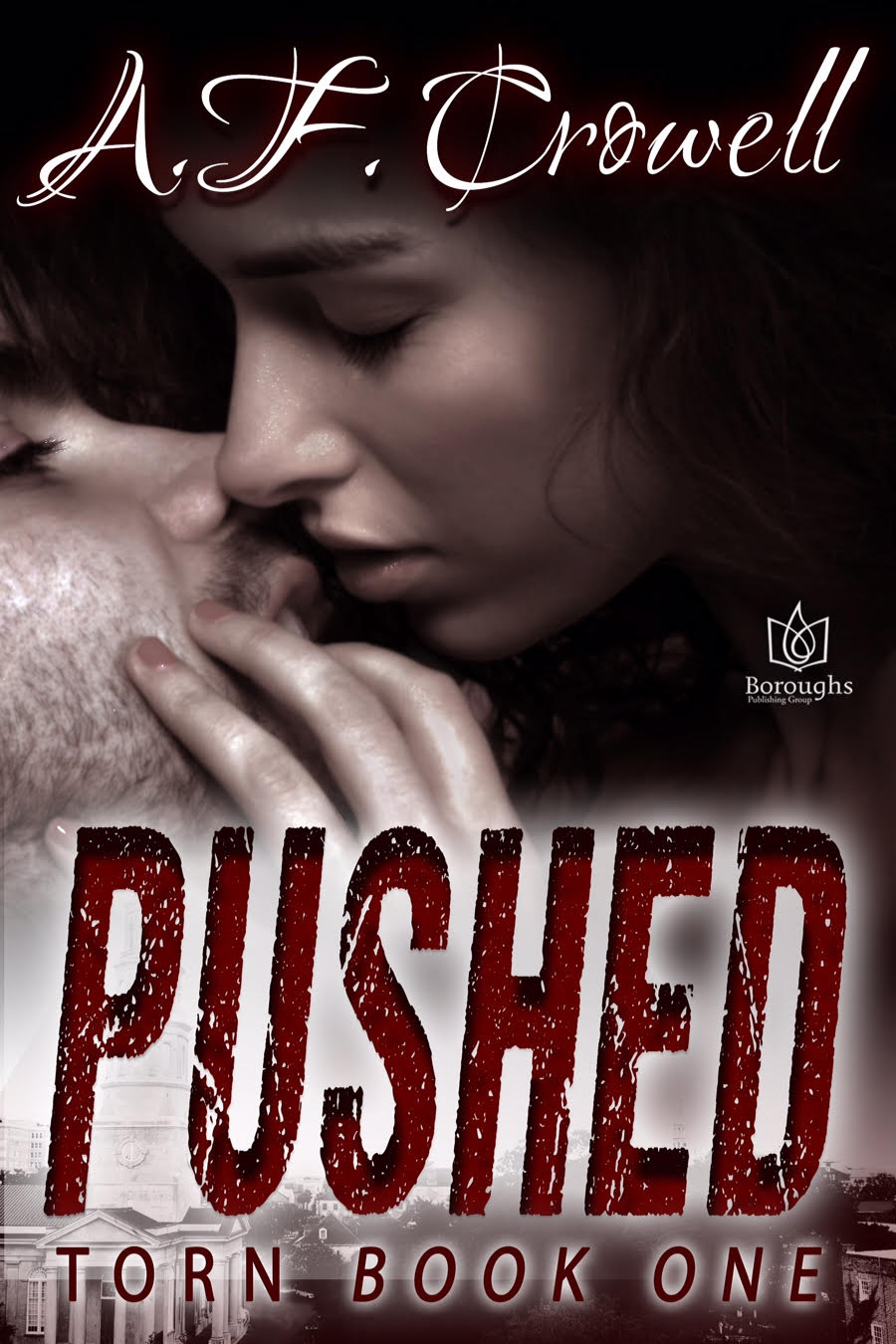