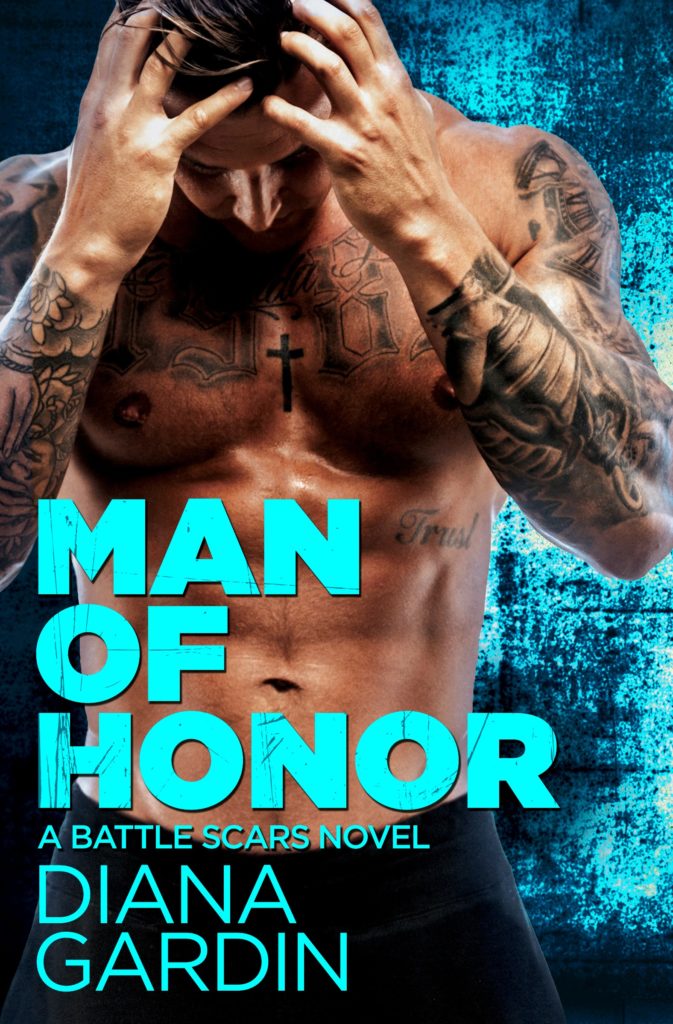 Drake Sullivan has served as the strong and steady savior his entire life. But when his alcoholic mother's funeral dredges up some old, dark, emotions, he finds himself struggling to put the bottle down himself. His inner demons are threatening to tear him apart, despite the fact that the sexiest woman he's ever met keeps showing up in every area of his life again and again.
For Mea Jones, one night with Drake wasn't enough. As much as she hates to admit it to herself, he got under her skin three years ago during their one-night stand, and she's been trying to forget him ever since. But now their best friends are getting married, and the fact that they keep getting thrown together is making it harder to ignore his striking face and hulking, perfectly sculpted ex-Ranger's body.
When the electricity between them can no longer be restrained, the fireworks that ensue are hotter than the sun. But will their relationship be able to survive the darkest secret from Mea's past rearing its ugly head? Or the demons within Drake working to bring him down the same path that destroyed his mother?

His expression carries a hint of danger and a sexy confidence that’s all Drake. His biceps bulge through his gray long-sleeved Henley, and it pulls taut over the broad planes of his chest. I can’t help it; my eyes scan every inch of him slowly. Hungrily. A gradual flame has been burning since I saw him this morning, and seeing him now, straddling his ATV, looking all windswept and sexy, it’s going to spread into an uncontrollable fire really quick. His faded jeans fit him just right; I can see the strong ridges of his thigh muscles as he clenches the seat.
“Mea.” My eyes look to his, startled at the sandpaper tone in his deep voice. “Get on my ride.”
My eyebrows fly up. “What?”
“Get on. I won the bet. That’s what I want. You behind me on this four-wheeler.”
Oh, hell. The usual Mea would never allow a man to order her around. The usual Mea would usually tell him exactly what he could do with his bet and turn my back. But with Drake, I don’t want to be the usual Mea.
The usual Mea is lonely, deep down. She doesn’t let anyone get close enough to see the profound slices that mar her heart and the war wounds that afflict her soul. The usual Mea gets by with shallow, surface emotions that are usually enough to fool those around her, and deflecting questions that get too personal, cut too deep.
But that Mea is bone-weary and Drake is slowly wearing away at the wall she’s built around her so artfully.
I don’t hesitate. Climbing off my ATV, I walk the few short steps it takes to get to him and climb on the back. My arms go around his slim waist and my face lies against his back. He smells like outdoor air, pine, and scented soap.
It’s becoming my new favorite scent.
His right hand reaches back, curling around my thigh with deliberate possession. When he looks back at me, there’s no humor in his eyes.
“Ready?”
It’s a loaded question. Am I ready to ride on the back of this ATV with him?
Yes.
Am I ready to trust him with my safety?
Yes.
Am I ready to give my body over to him, passionately and with abandon?
Yes.
Am I ready to trust him with my heart?
Not yet.
It’s locked up too tight, and I’m not sure I can even remember where I hid the key. 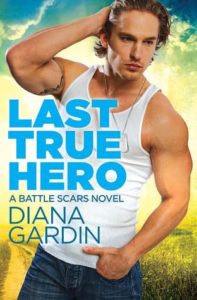 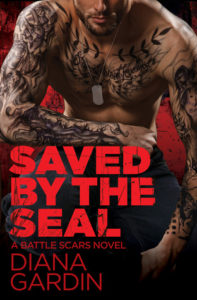 Diana Gardin is a wife of one and a mom of two. Writing is her second full time job to that, and she loves it! Diana writes contemporary romance in the Young Adult and New Adult categories. She's also a former Elementary school teacher. She loves steak, sugar cookies, and Coke and hates working out.