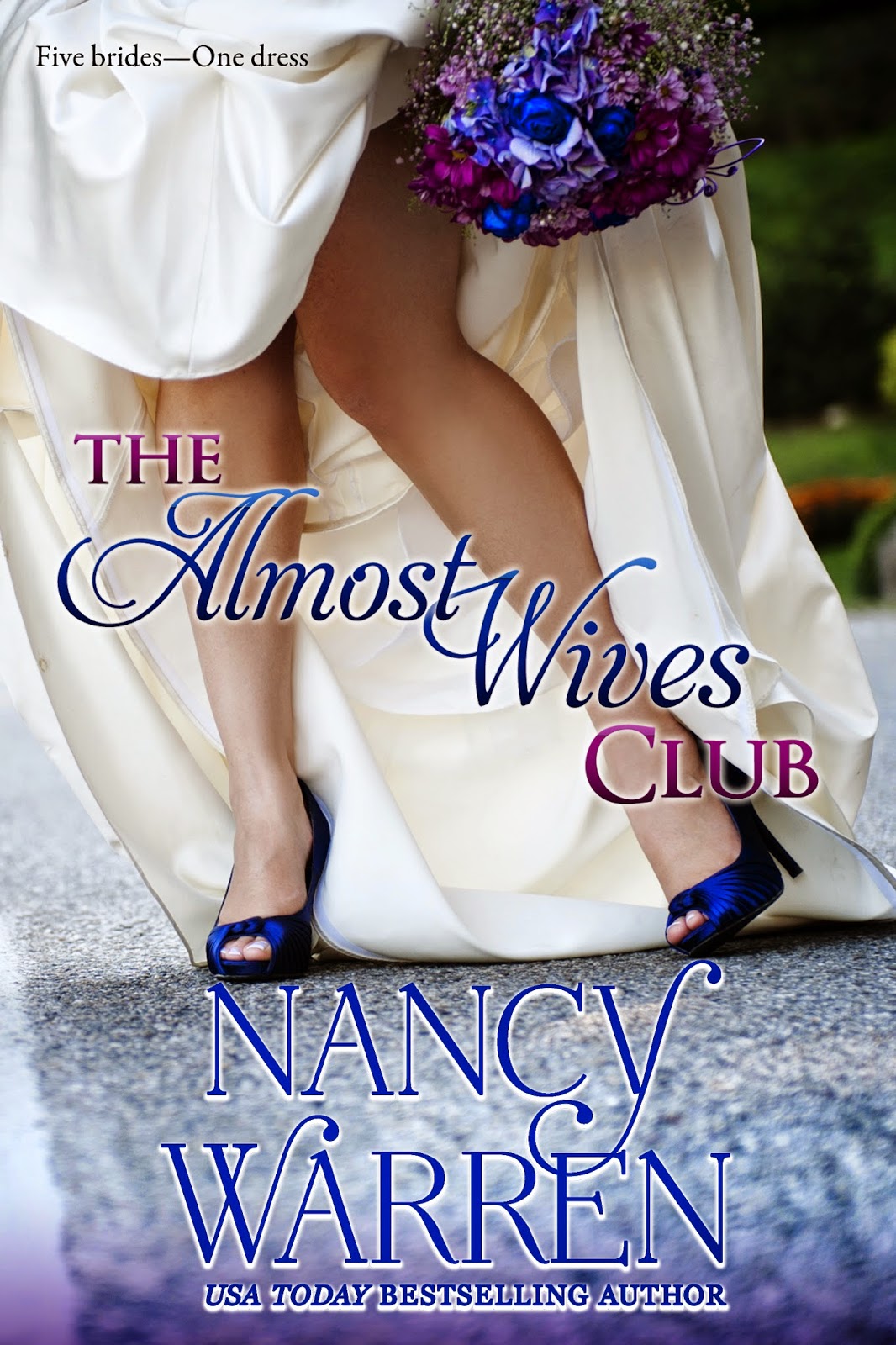 Kate Winton-Jones is marrying one of America’s most eligible bachelors. Edward Carnarvon III is rich, handsome and hers. But at the final fitting of her wedding gown, one of the seamstresses pricks her and a tiny blood spot appears on the outrageously expensive gown. Its famous designer fires the clumsy seamstress on the spot, whereupon the girl puts a curse on the dress and storms out. Kate doesn't believe in curses. She’s modern, American and in love with the perfect guy. What could go wrong?

But that very evening she meets a man who makes her question her future. And then she discovers that Edward has been hiding a secret or two… and before you can say, “This dress is so cursed,” she’s on the run from Edward, his family, her mother, the paparazzi and the person she thought she was.

When the man who discovers her hiding place turns out to be the last man she should trust, it’s time to throw her cautious good sense out with the satin shoes she won’t be wearing. Playing it safe hasn’t done her much good. Maybe it’s time to play by a new set of rules. Her rules.

Sometimes Prince Charming is the one who turns out to be the frog, and true love appears in the most unexpected places. 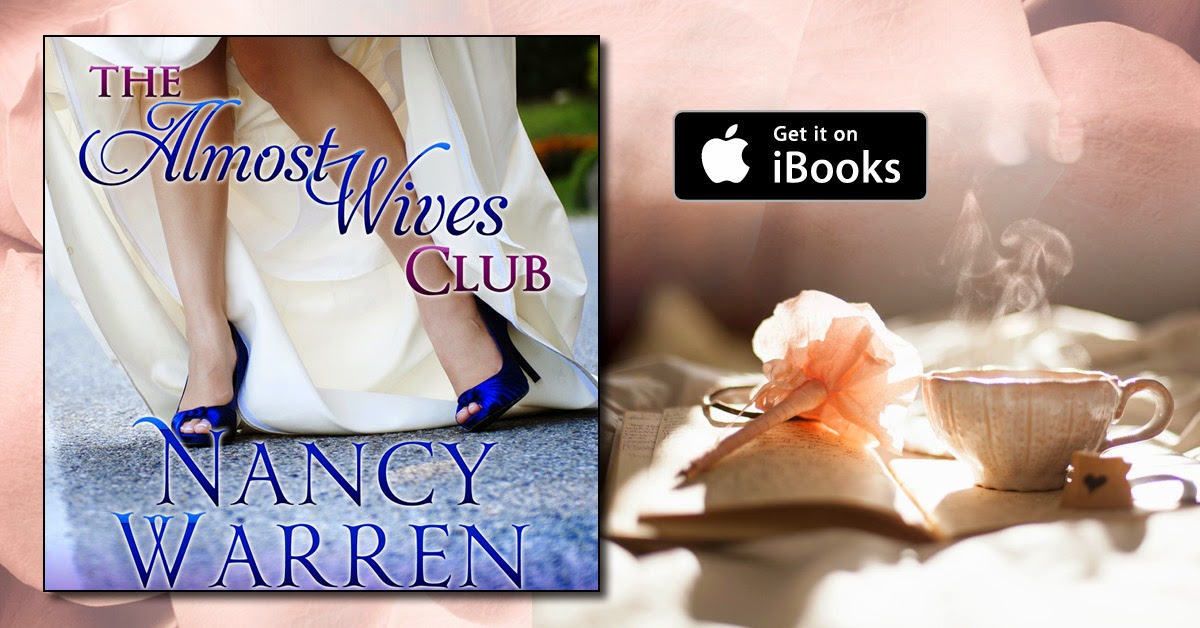 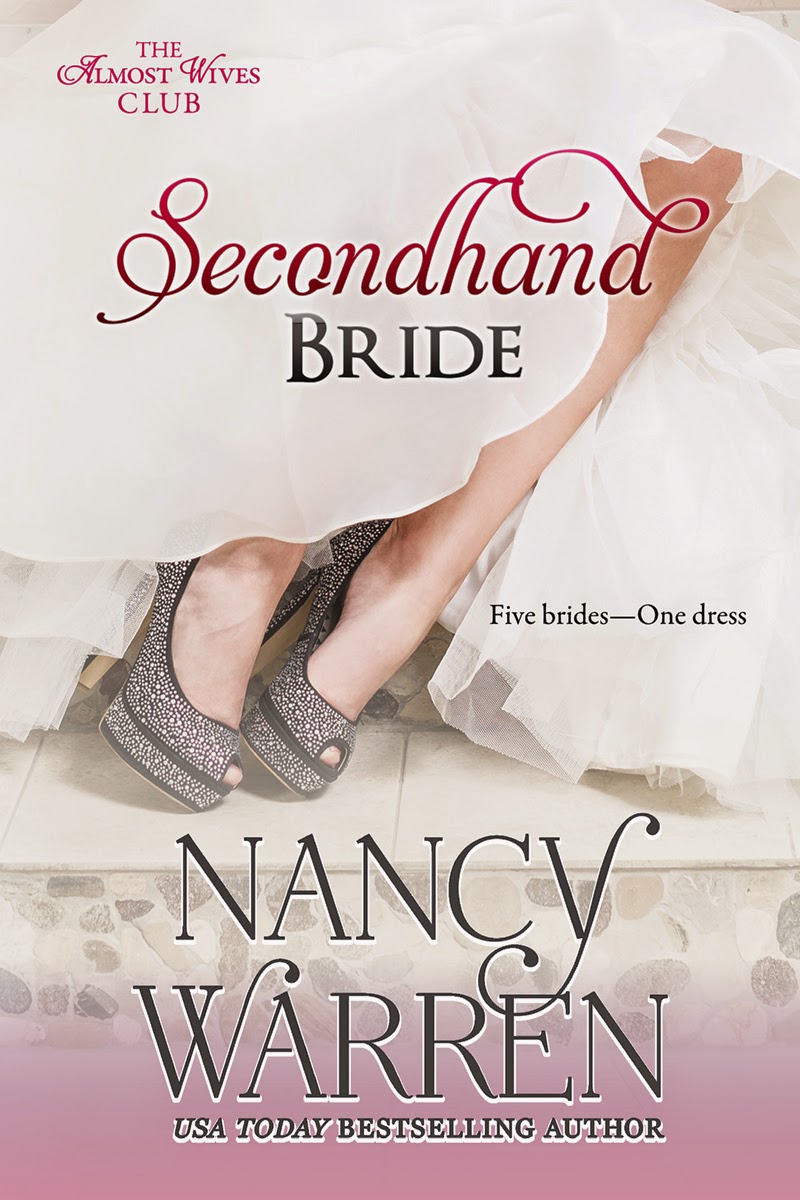 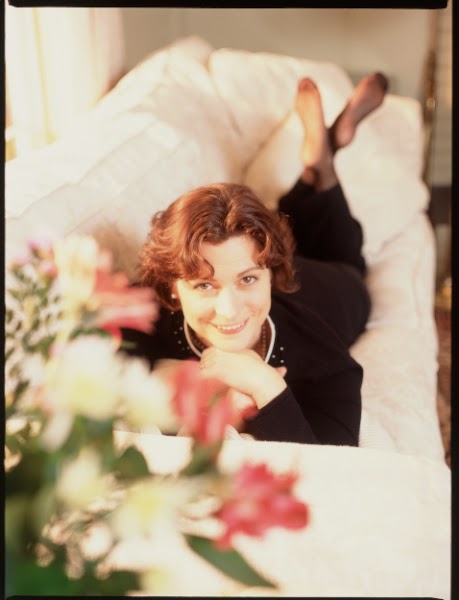 Nancy Warren is the USA Today Bestselling author of
more than 60 romance and mystery novels. She’s known for writing romantic
comedy and has won numerous awards, including being a double nominee for
Romance Writers of America’s Rita award. She calls Vancouver, Canada home, but
tends to wander. For more on all things Nancy, check out her website at
http://www.nancywarren.net