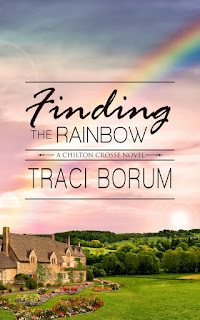 Holly Newbury’s life is on hold in the cozy English village of Chilton Crosse. While her friends are marrying, having children, and embarking on successful careers, Holly is raising her three younger sisters and working part time at the village art gallery. Her life feels incomplete, but family is more important to her than anything. Then a film crew’s arrival galvanizes the community, and Holly becomes fast friends with Fletcher Hays, the movie’s love-shy American writer.

The production of an Emma film isn't the only drama in town, though. Their father makes a choice that threatens everything she gave up her dreams for. Holly’s sisters endure growing pains. And Fletcher plans to return to America as soon as filming is over, ruining any chance of their relationship blossoming further. After years of sacrificing for others, Holly must find the courage to take a risk on a future she never dared to expect. 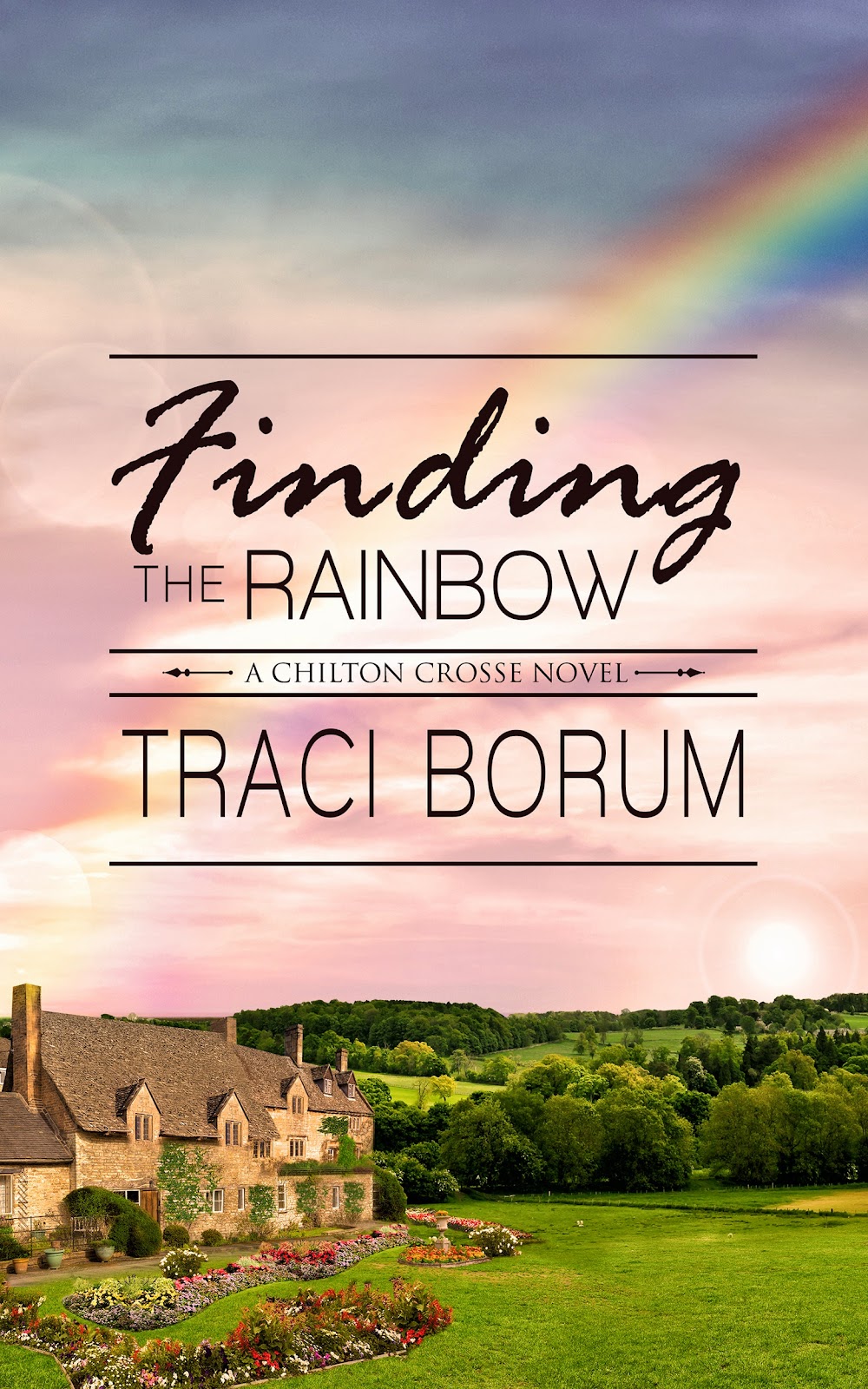 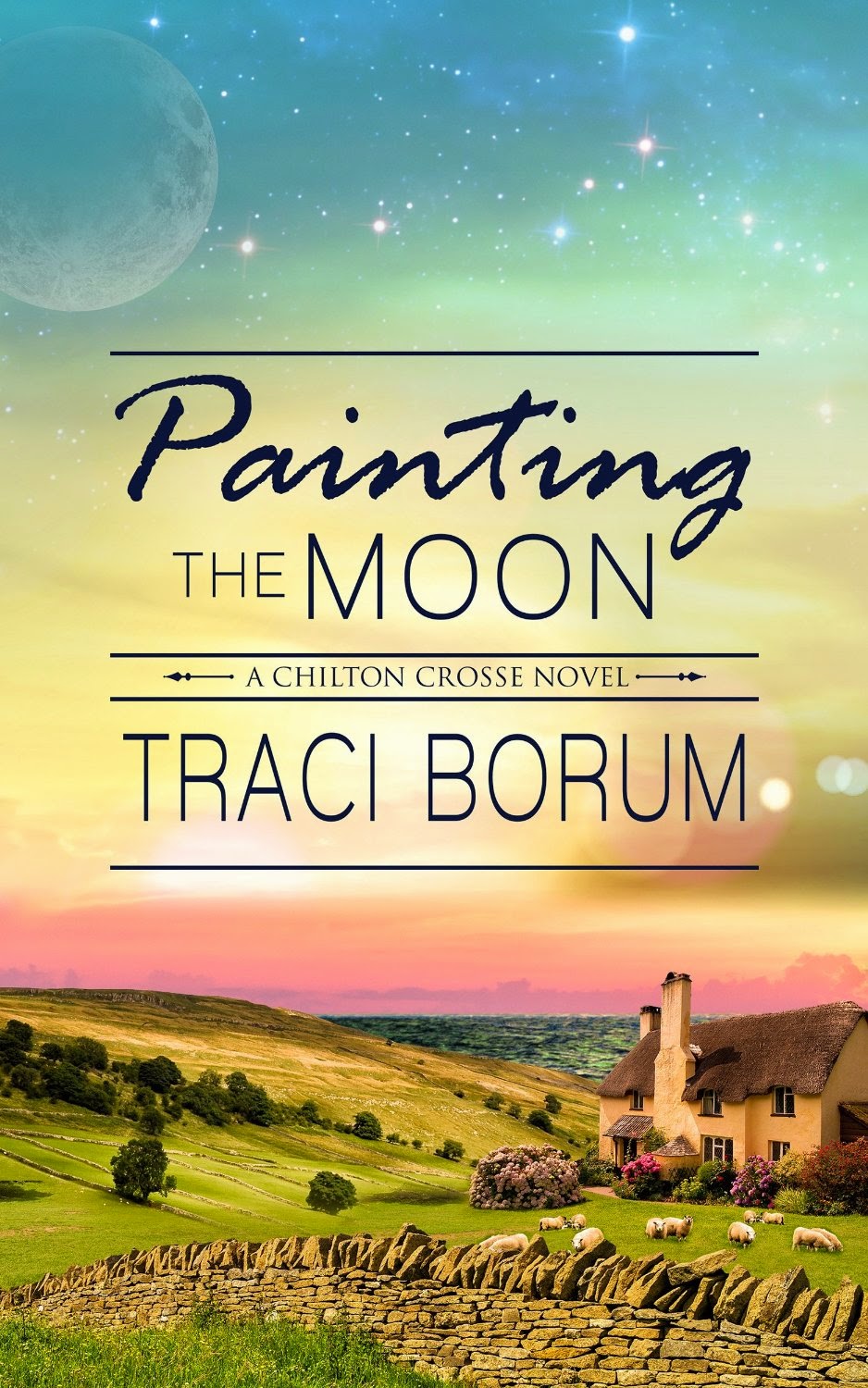 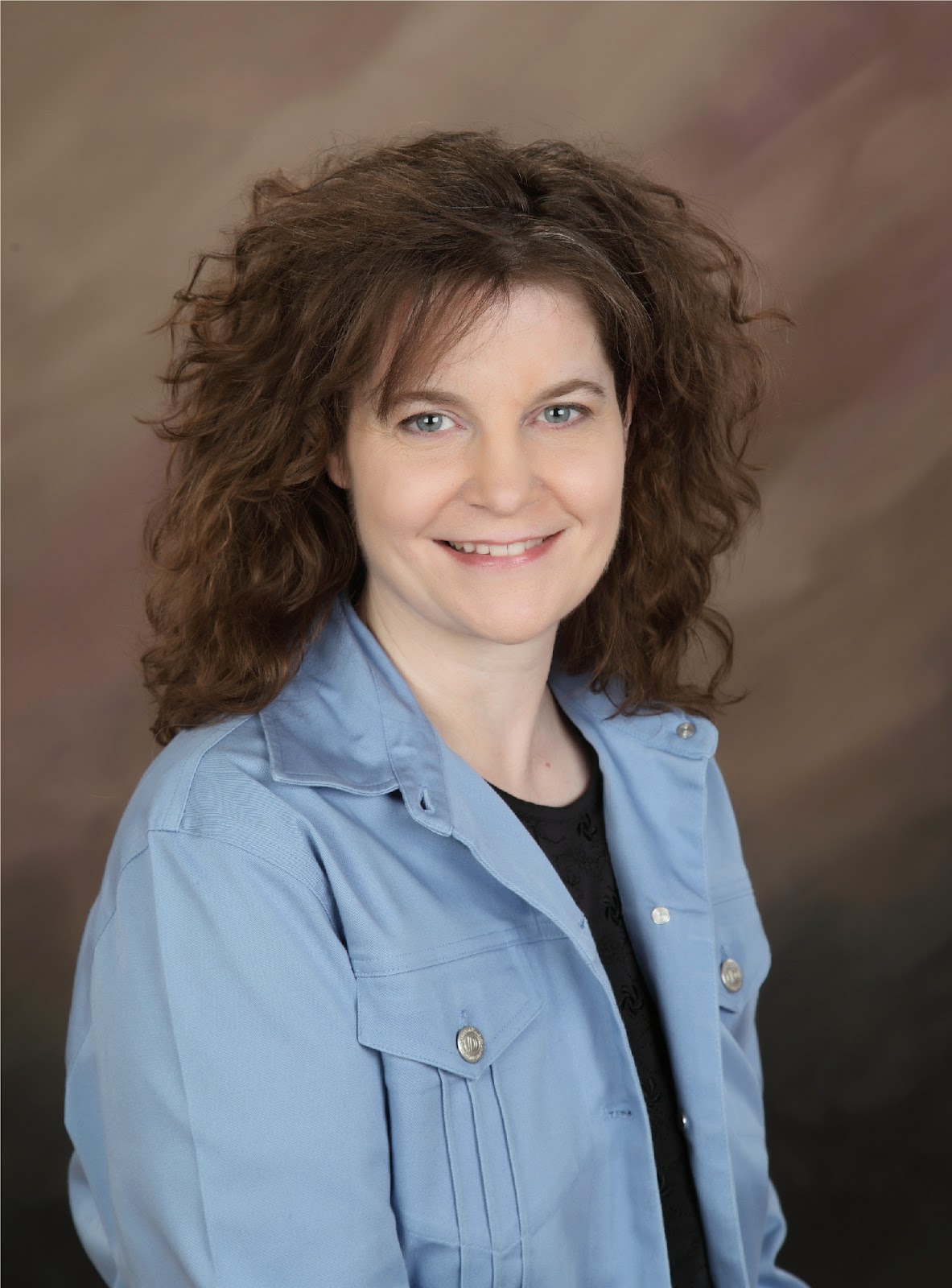 Traci also adores all things British.  She even owns a British dog (Corgi) and is completely addicted to Masterpiece Theater--must be all those dreamy accents!  Aside from having big dreams of getting a book published, it's the little things that make her the happiest:  deep talks with friends, a strong cup of hot chocolate, a hearty game of fetch with her Corgi, and puffy white Texas clouds always reminding her to "look up, slow down, enjoy your life."