Review of Taken by Love by Sharon Kleve 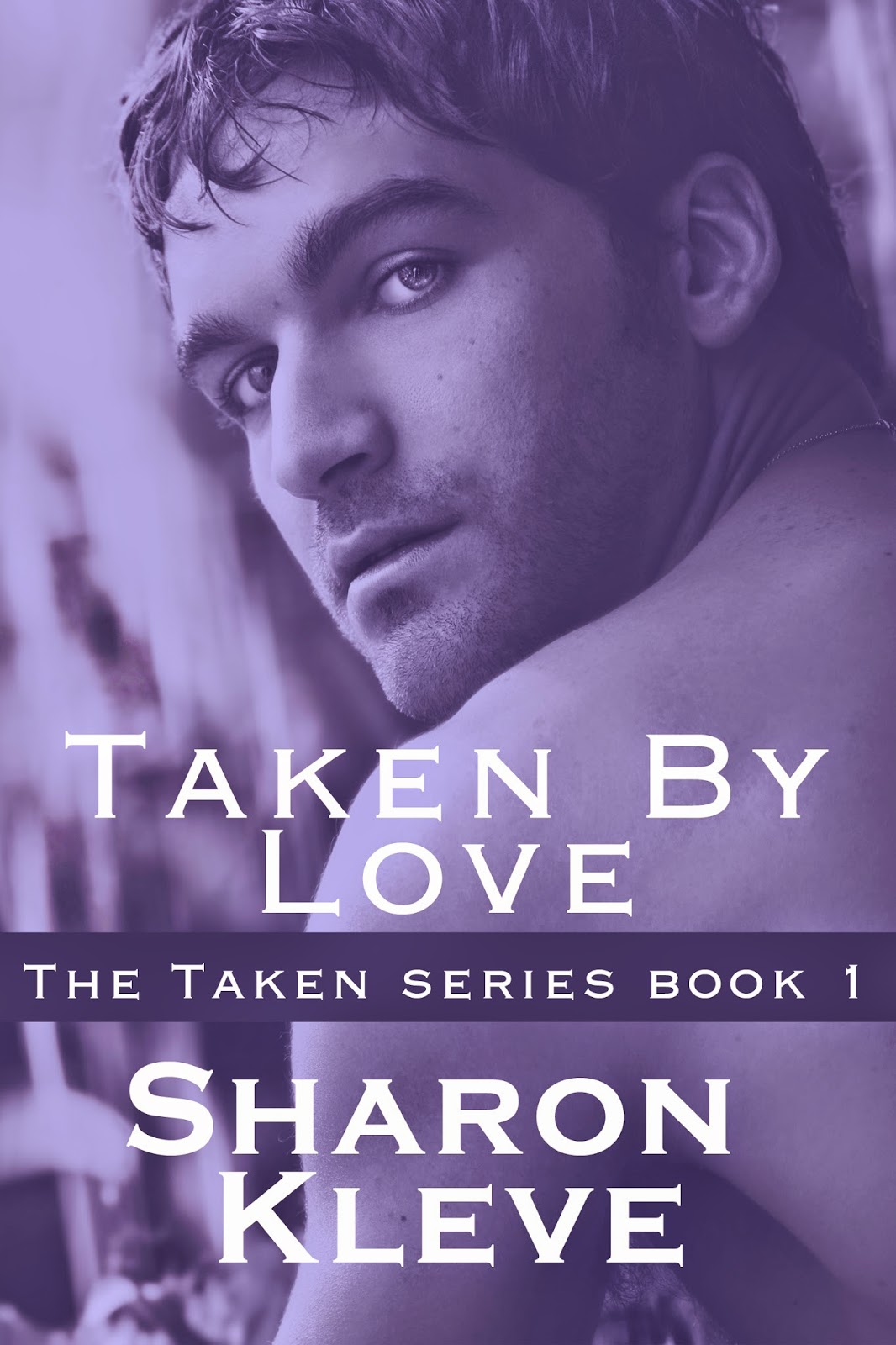 Book one of the exciting Taken Series will slip you into the world of drug cartels, DEA operations, and the never-waiving love between Arden and Lucy.

Arden Jones is a DEA agent and has seen and done it all. His transfer to a desk job is finally in reach. But, when his good friend is brutally murdered he must go after the cartel one more time while protecting the ones he loves.

Lucy Farris arranges flowers for a living, lives in a quaint house in the outskirts of Seattle, and has two adorable Siamese cats. The last thing she expects is to be kidnapped and used as bait to by the cartel to hunt the man she loves.

Thirty-six hours
later. Back in the U.S.

I halted my one-sided conversation with the foul cockroach wedged between the wall and the table and watched through half-closed eyes as Sergeant Tom Barnaby stepped into O'Neill's Bar and Grill. I reacted the same way when I stepped into the dimly lit bar. We both kept our backs against the door until our eyes adjusted. Barnaby walked toward me, loose-limbed, like he didn't have a care in the world.

I knew better. Years in law enforcement changed me, set me apart from everyone else. The average citizen couldn't imagine the atrocities we witnessed. We worked for different agencies, hunting down and arresting scum of the earth who lurked in the streets, businesses, and behind
the doors of suburban homes.

When Barnaby reached the cracked, orange vinyl booth he shook his head at the mess left on the table from the previous patron.

“Jones,” Barnaby said, as he looked around the bar. “You couldn't have picked a classier place than this to meet?”

I didn't comment, just acknowledged him with a nod, and motioned for him to sit. Without a word, Barnaby sat down, grabbed a grease-stained napkin, brushed the large, winged bug off the table and stomped on it.

For the last hour, the roach’s large antennas moved from side-to-side and back-and-forth when I spoke nonsense to him. I hadn't gotten that much single-minded attention in days. Now, my
short-lived friend was bug-guts on the bar floor.

I really enjoyed Taken by Love.  It was a fast paced story filled with action, murder, romance and love.  I could not put it down.  I was intrigued with the story and characters.  Arden and Lucy are the perfect couple.  The only problem is Arden's job is dangerous and Lucy doesn't know about it.  When Arden's transfer comes in, he is called out on one more last assignment which puts Lucy's Life in danger.  How far would you go to protect the one you love?

Sharon did a wonderful job with this story and characters. She has a way of pulling you into the story and making you feel like you are part of the story.  I am looking forward to reading more books in this series.  I highly recommend you read Taken by Love and any books by Sharon Kleve. She is a wonderful author.  5 stars
Bio:
Sharon Kleve was born and raised in Washington and currently lives on the Olympic Peninsula with her husband.
Sharon is a multi-published author of paranormal and contemporary romance. She loves romance. She loves reading romance, living romance, and especially loves writing about romance. She gets
no greater feeling than watching her characters come alive in each other's arms. Most of all, she loves giving her characters the happily ever after they deserve—with a few bumps and bruises along the way.
One of her favorite things to do is picking up a new book and sinking into the story, immersing herself in the emotions between the characters. She hopes to inspire her readers the same way
her favorite authors have inspired her.
When not writing, she can usually be found either curled up in her recliner with her cat and a good book, or in the kitchen baking sourdough bread or bagels.
Contact me here:
Email: sharon.kleve@yahoo.com
Blog: http://authorsharonkleve.blogspot.com/
Facebook Page: http://www.facebook.com/sharonrkleve
Facebook
Timeline: https://www.facebook.com/#!/sharonkleve
TSU:
https://www.tsu.co/SRKLEVE
Twitter: https://twitter.com/SharonKleve
Pinterest:
http://www.pinterest.com/srkleve/boards/
Goodreads: http://www.goodreads.com/author/show/5399389.Sharon_Kleve
Linkedin: http://www.linkedin.com/pub/sharon-kleve/56/ab/691/
Amazon
Author Page: http://www.amazon.com/Sharon-Kleve/e/B006JAH14S
Shelfari:
http://www.shelfari.com/sharonkleve
Library
Thing: http://www.librarything.com/profile/SRKLEVE
Publisher: http://bookstogonow.com/