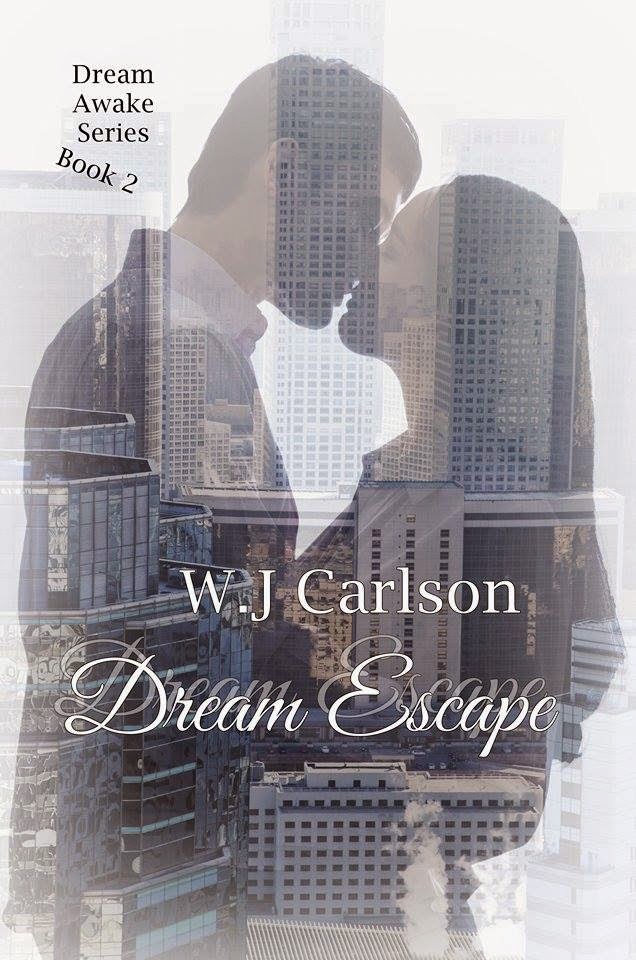 Struggling
and feeling rejection deep inside when Ben denies Katie the one thing she
desires, she starts to second guess herself with a lot of “what ifs” as she
tries to figure out what she really wants most. She wonders what would have
been if things happened differently. Where would she be right now?
Katie
dreams of getting everything she desires, but does it fully satisfy her the way
Ben does?
Will
her dream reveal the truth of her feelings? Or will she lose it all because she
is selfish and letting her desires rule over her heart?


They
say a dream is a wish your heart makes, but is Katie’s heart the one in charge,
or have her natural urges and frustration taken control? 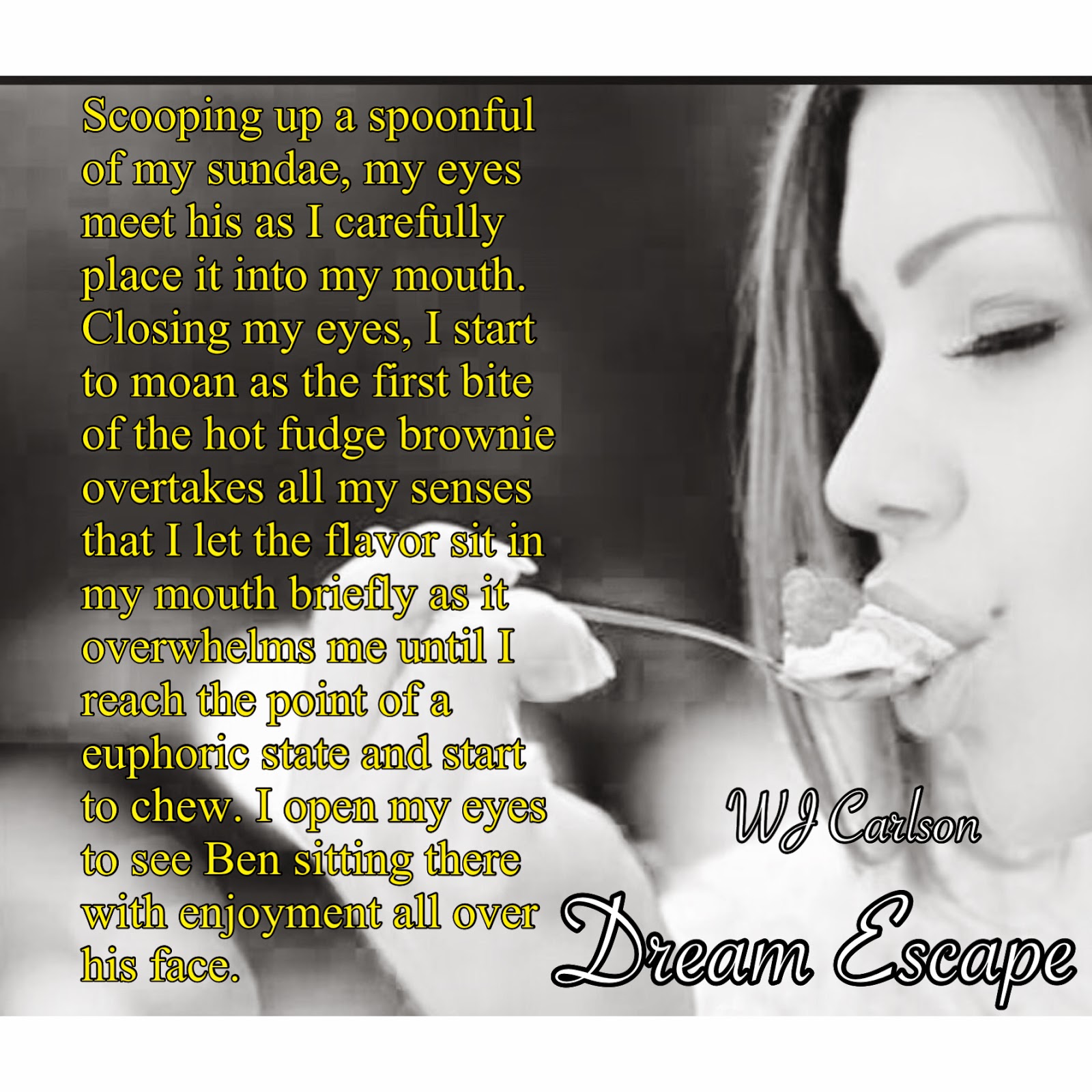 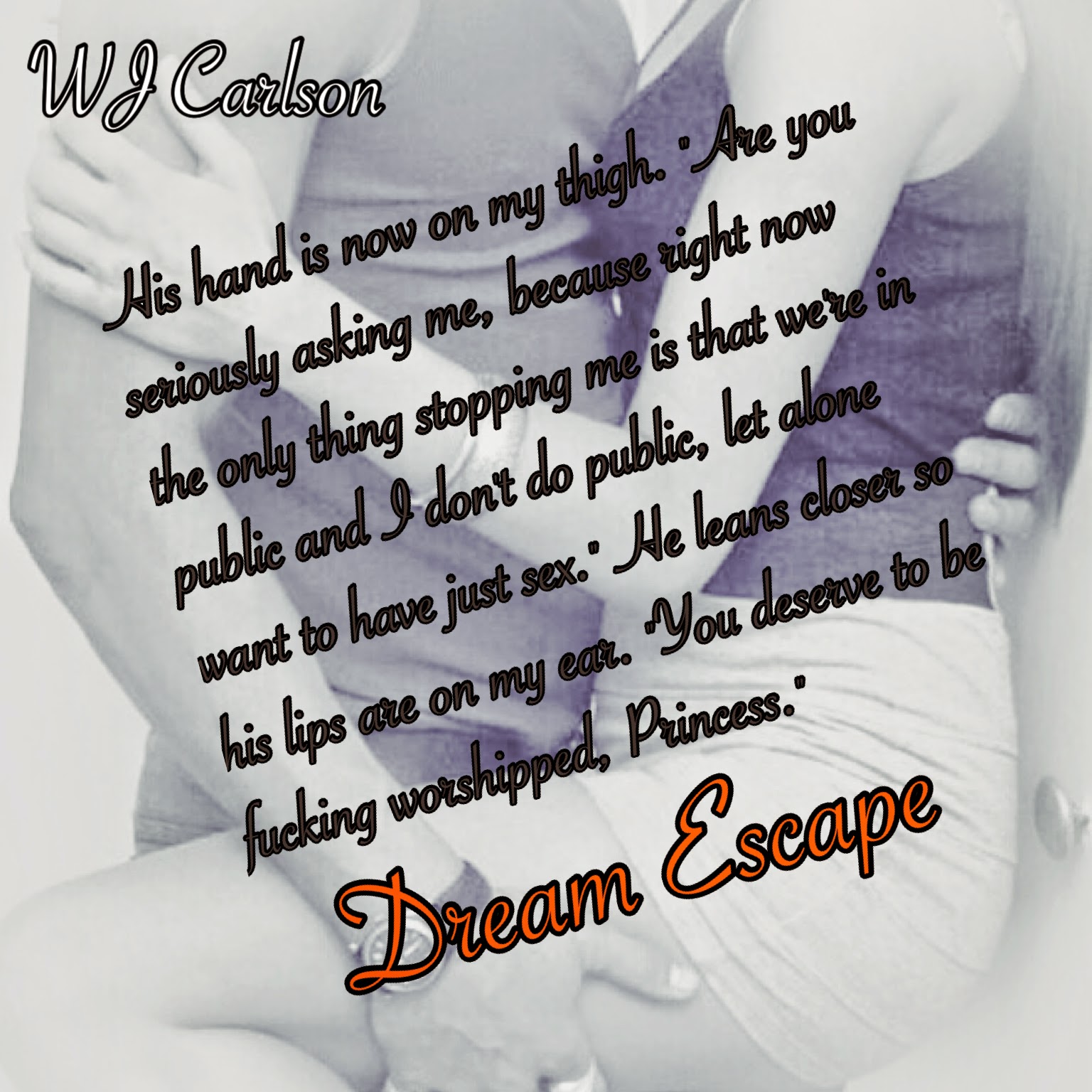 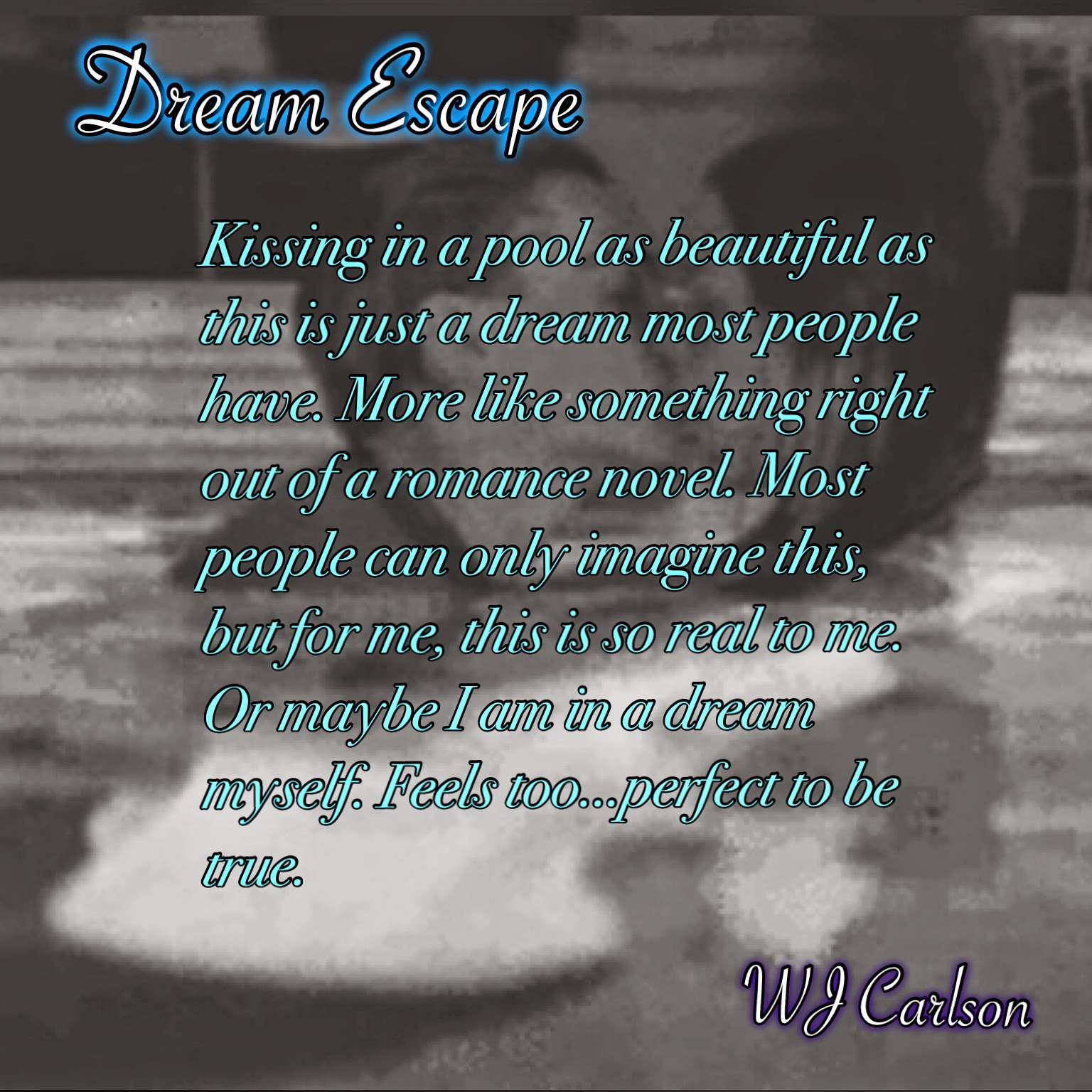 Katie Hayes is a dreamer. Growing
up, she dreamt of living on the beach in Malibu and finding the man of her
dreams.

Her fantasy came true when she moved into a Malibu
beach home with her best friend Sami. Life is fun and exciting until she meets
a hot British boy named Ben. He is everything she dreamt of and more, except
one thing she wants more and he denies her.

Can she get him to change and succumb to her sinful
desires? Or will it push him away? 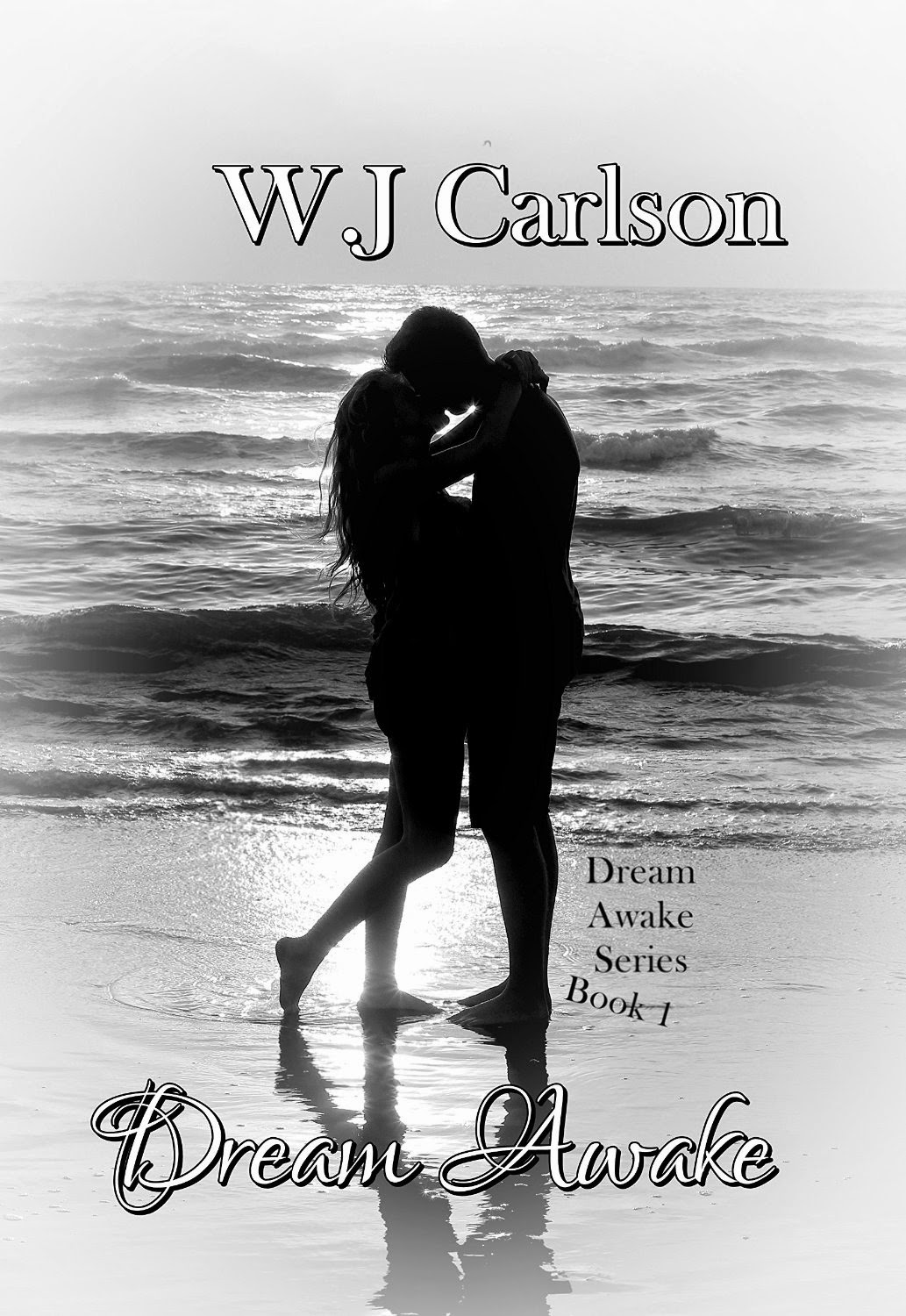 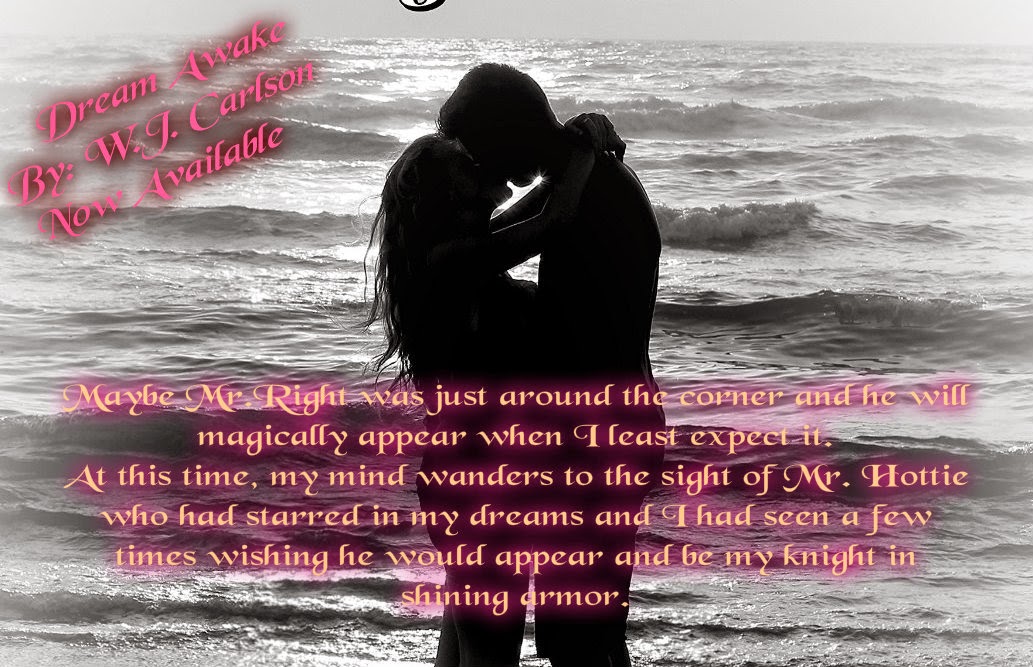 Growing
up in a small midwestern town in WI, it is next to nothing to dream about other
places along with who to marry, how many kids to have and what to be when grown
up.
So  many hopes and dreams has her imagination
running wild. Her greatest dream came true when she became a wife, a mother of
three and grandmother of two, with hopes of more grandchildren in the future.
She
is a sucker for a good lover story. Loves to read and listen to others tell
about their love stories.
Take
the journey and follow along with her dreams and her Dream Awake series.
Book
1: Dream Awake
Book
2: Dream Escape
Book
3: Wide Awake(Out Aug. 8th) 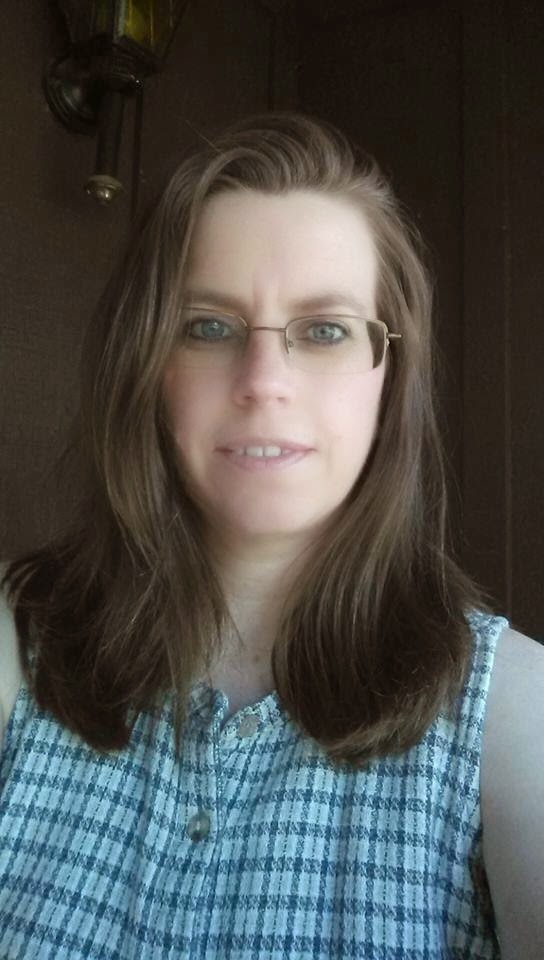