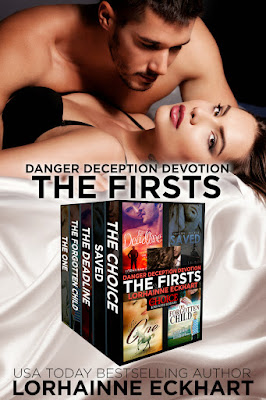 This very special box set edition contains all of the first books from each of my series: The Outsiders, The Friessens, The Wilde Brothers, Walk the Right Road and The Saved Series.

The One:  You never know when you’ll suddenly meet the one. 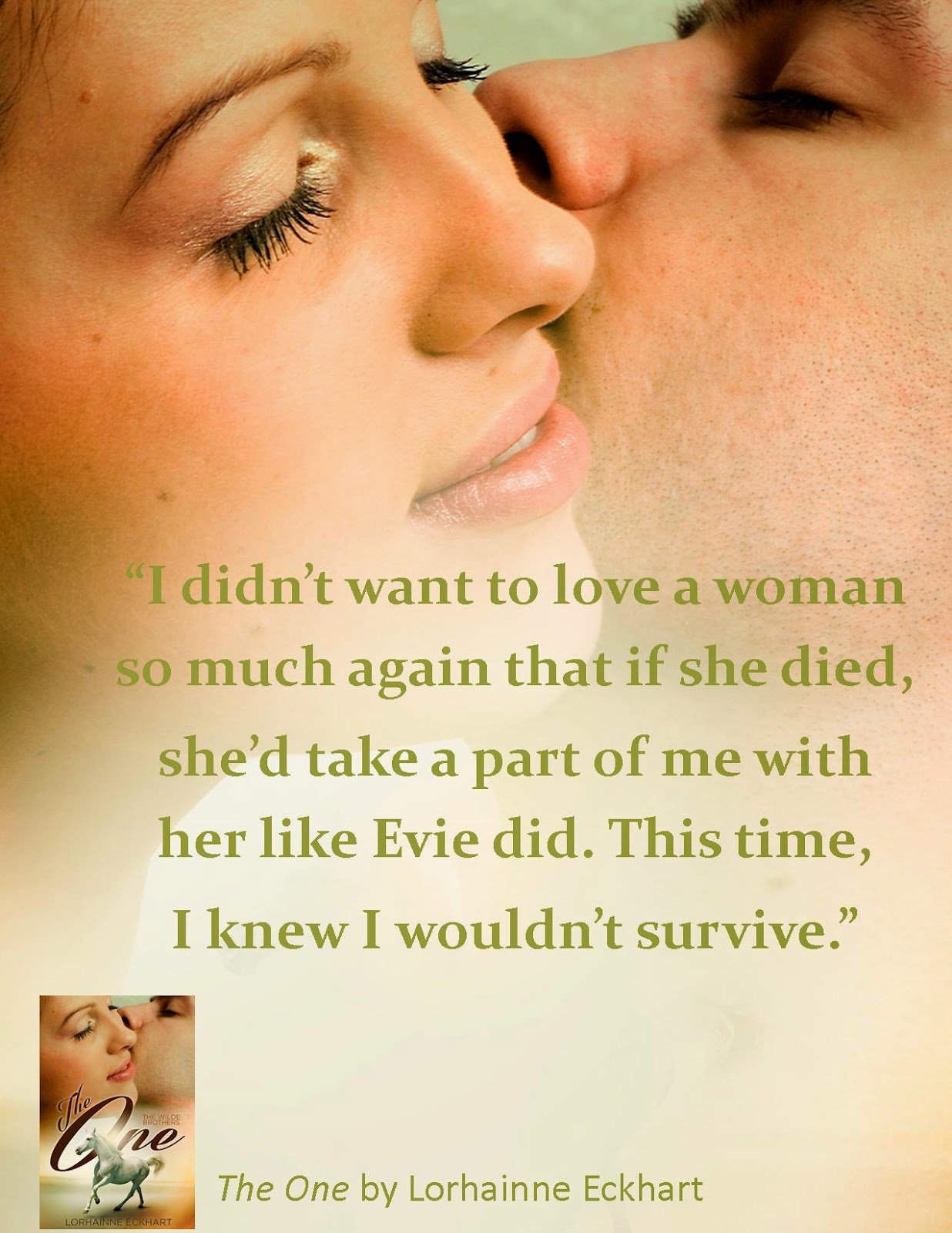 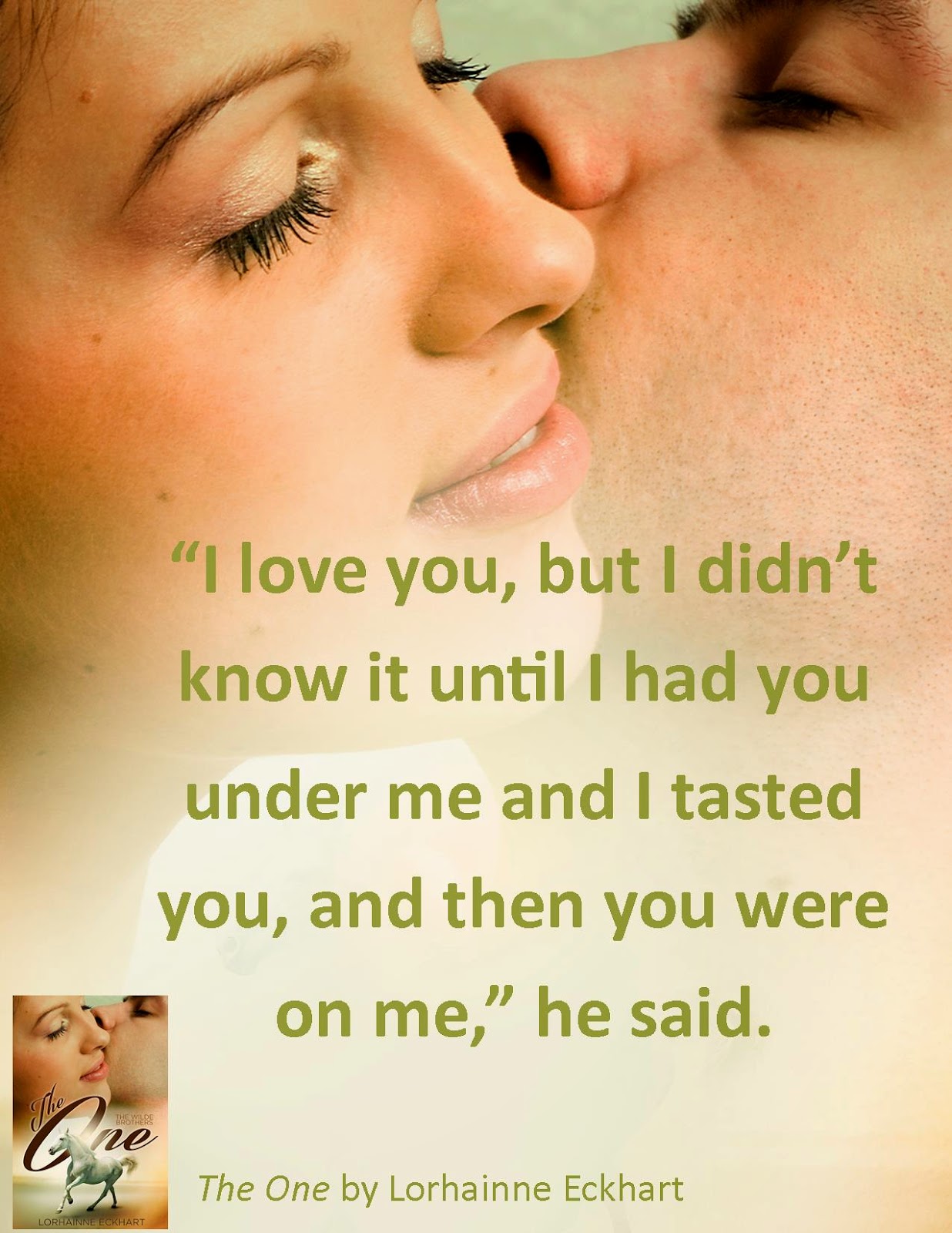 The Forgotten Child:  How do you tell a man there is something wrong with his child? 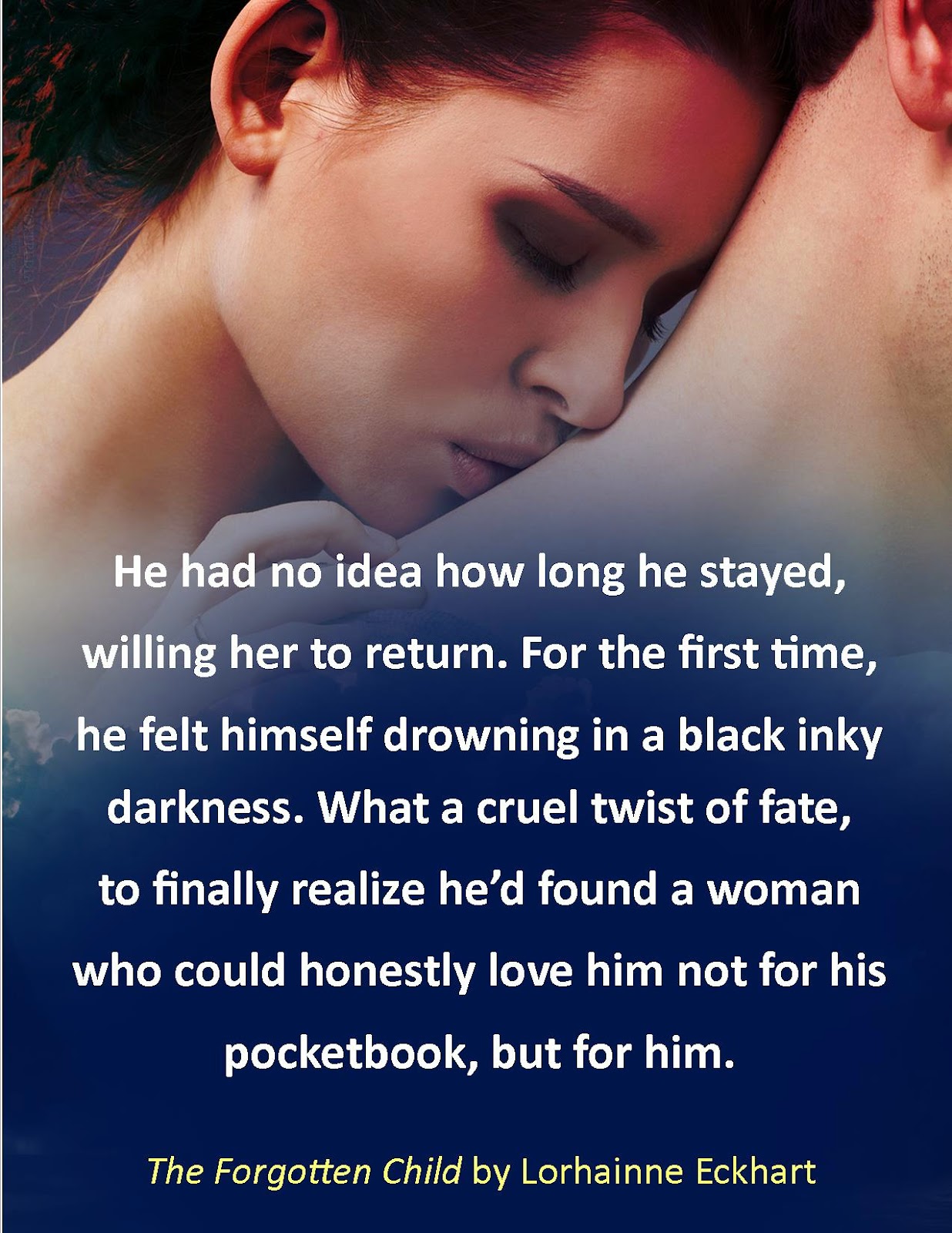 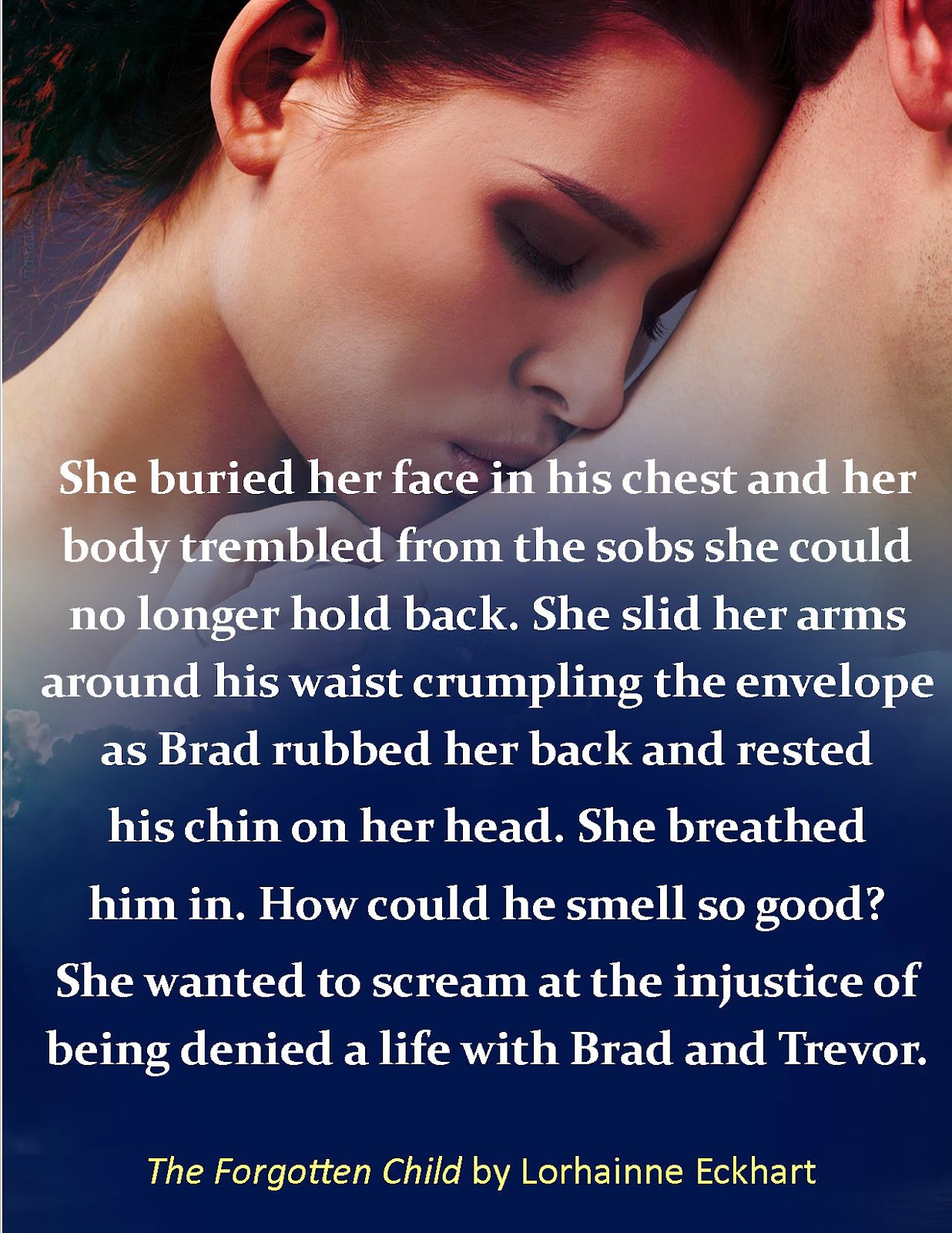 The Deadline:  Andy Friessen has packed up everything and moved his family two states away to Montana to protect his wife, Laura, his newborn babies, and his stepson, Gabriel, from the threats of his mother.  What Andy doesn't know is that they'll soon face a new threat, one he never saw coming. 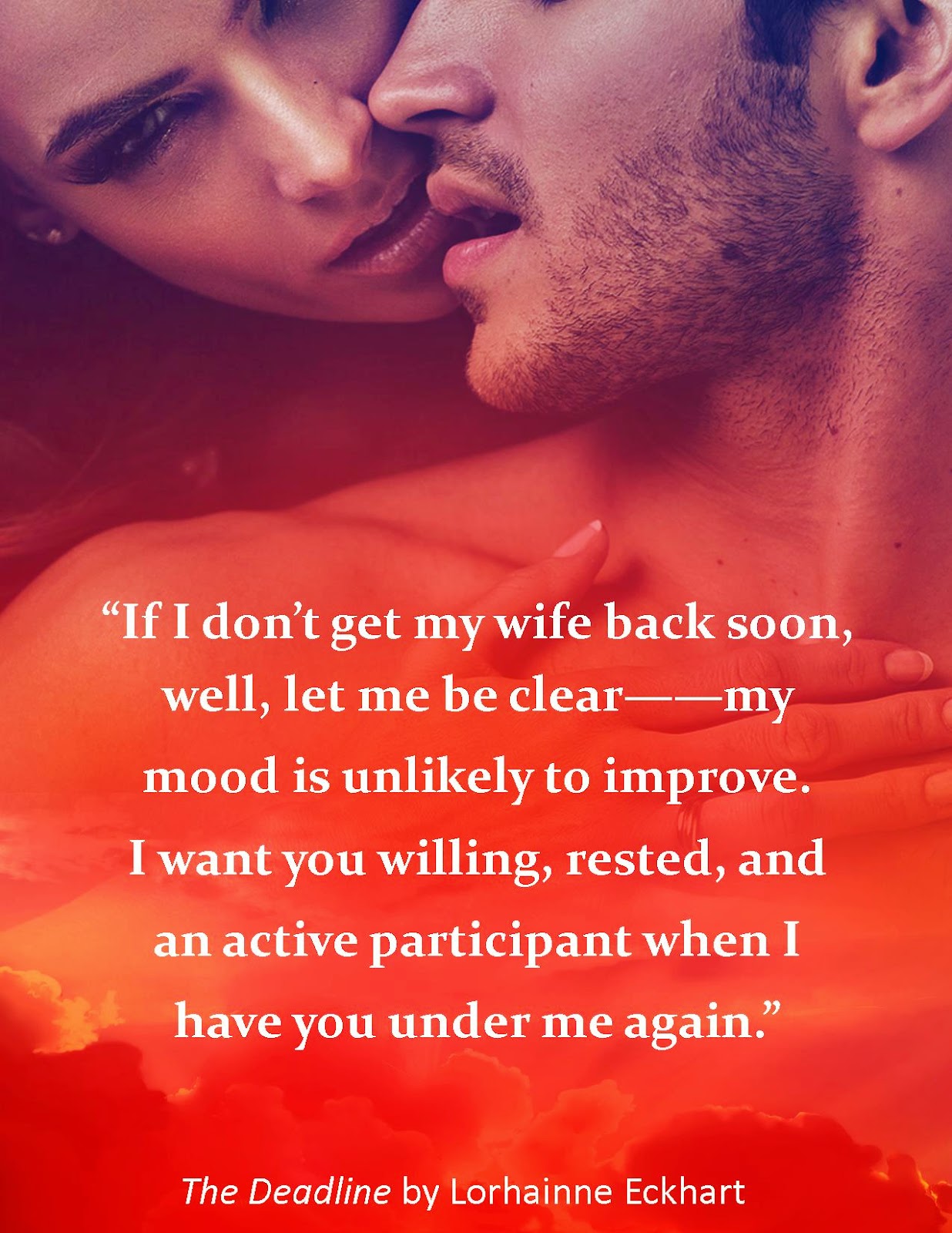 Saved:  Growing up I had dreams that one day I'd fall in love, get married and start a family.  Then one night I was taken.  But I survived, I escaped and I was saved.  Eric didn't see me as damaged.  He didn't see my baby as a monster.  He protected me, he kept me safe...he saved me. 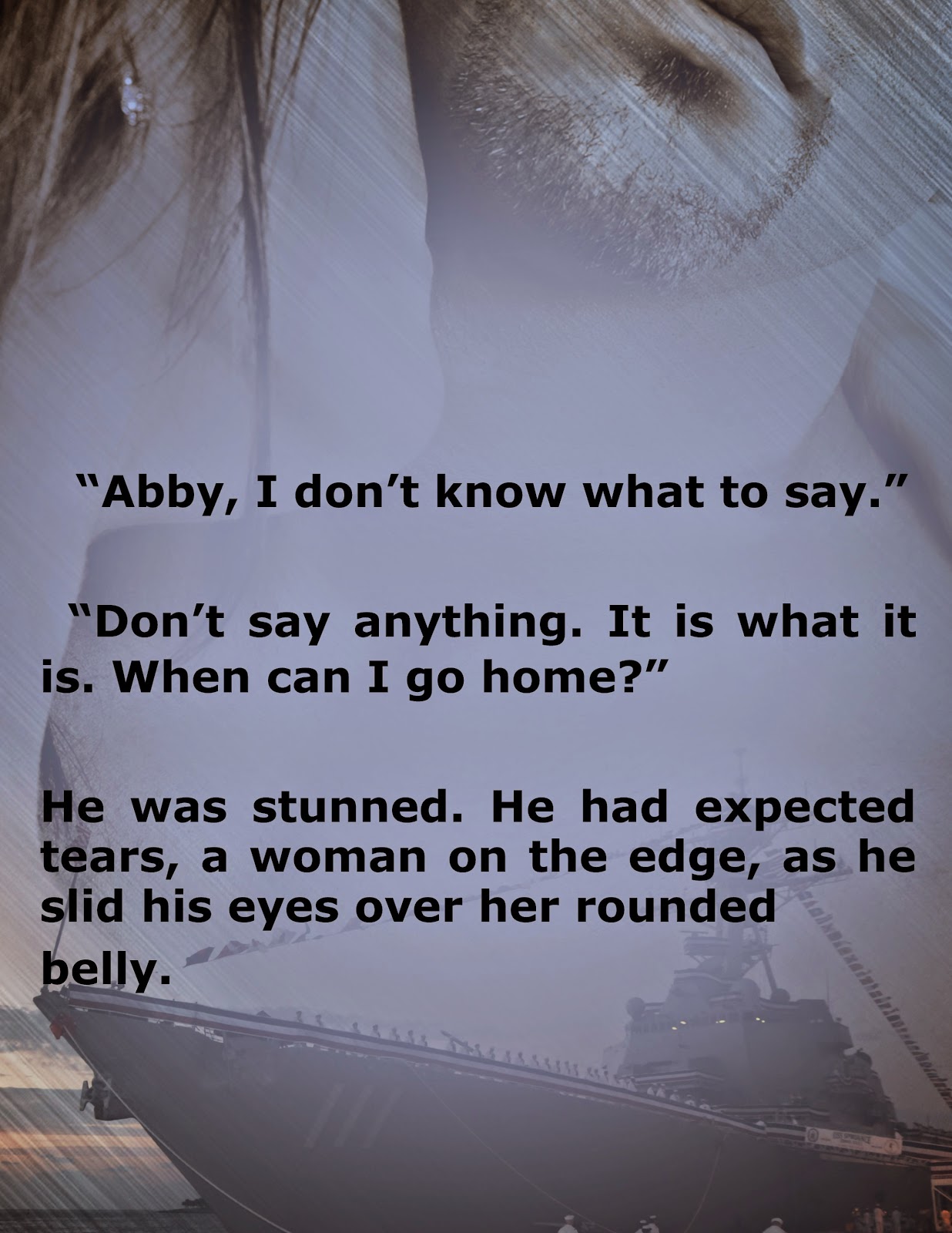 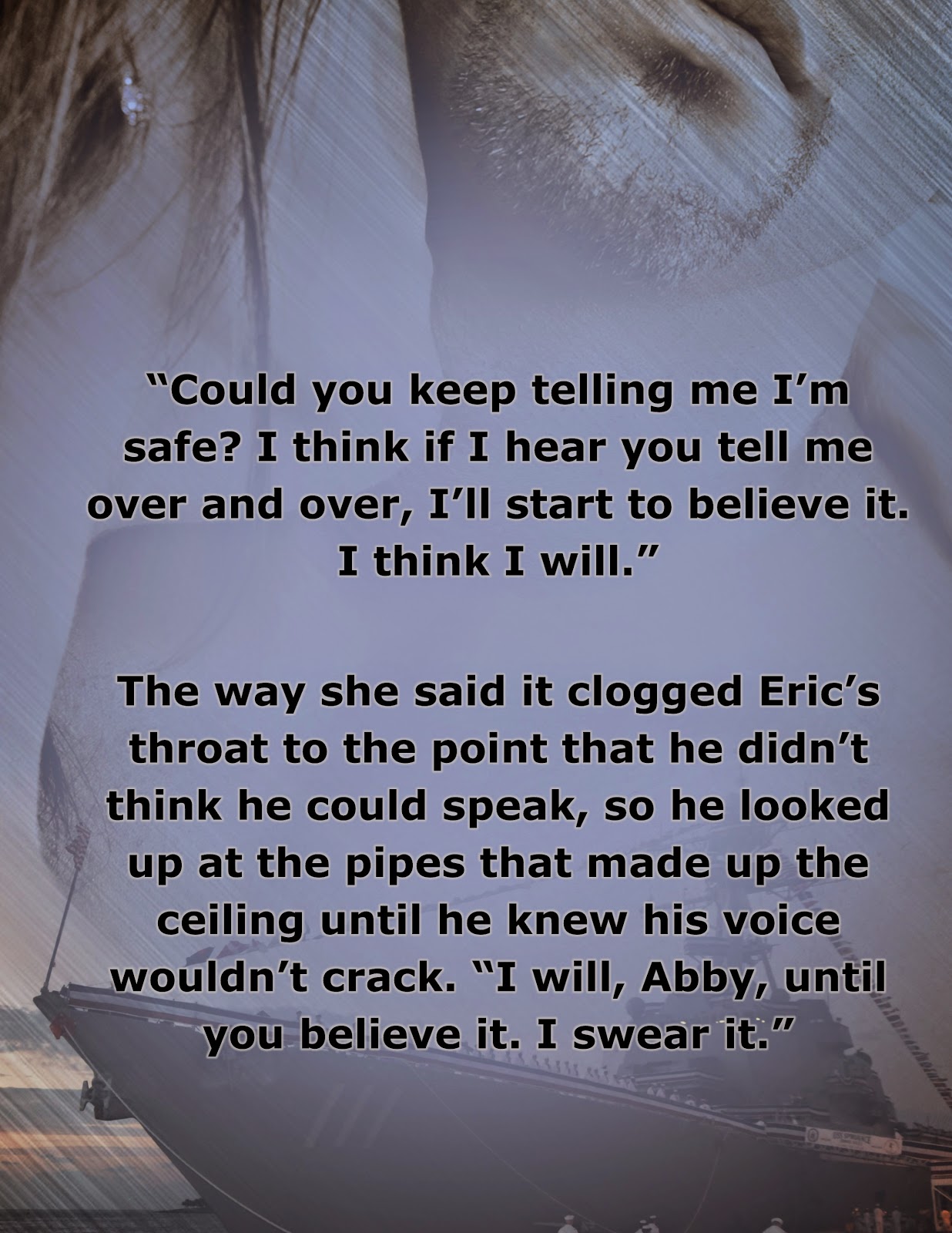 The Choice:  One woman.  Two men.  And a choice that will kill her. 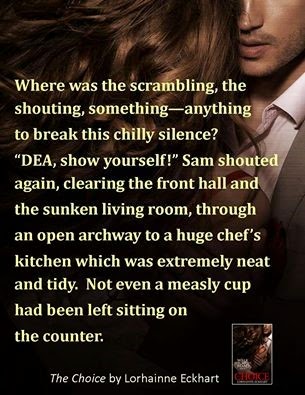 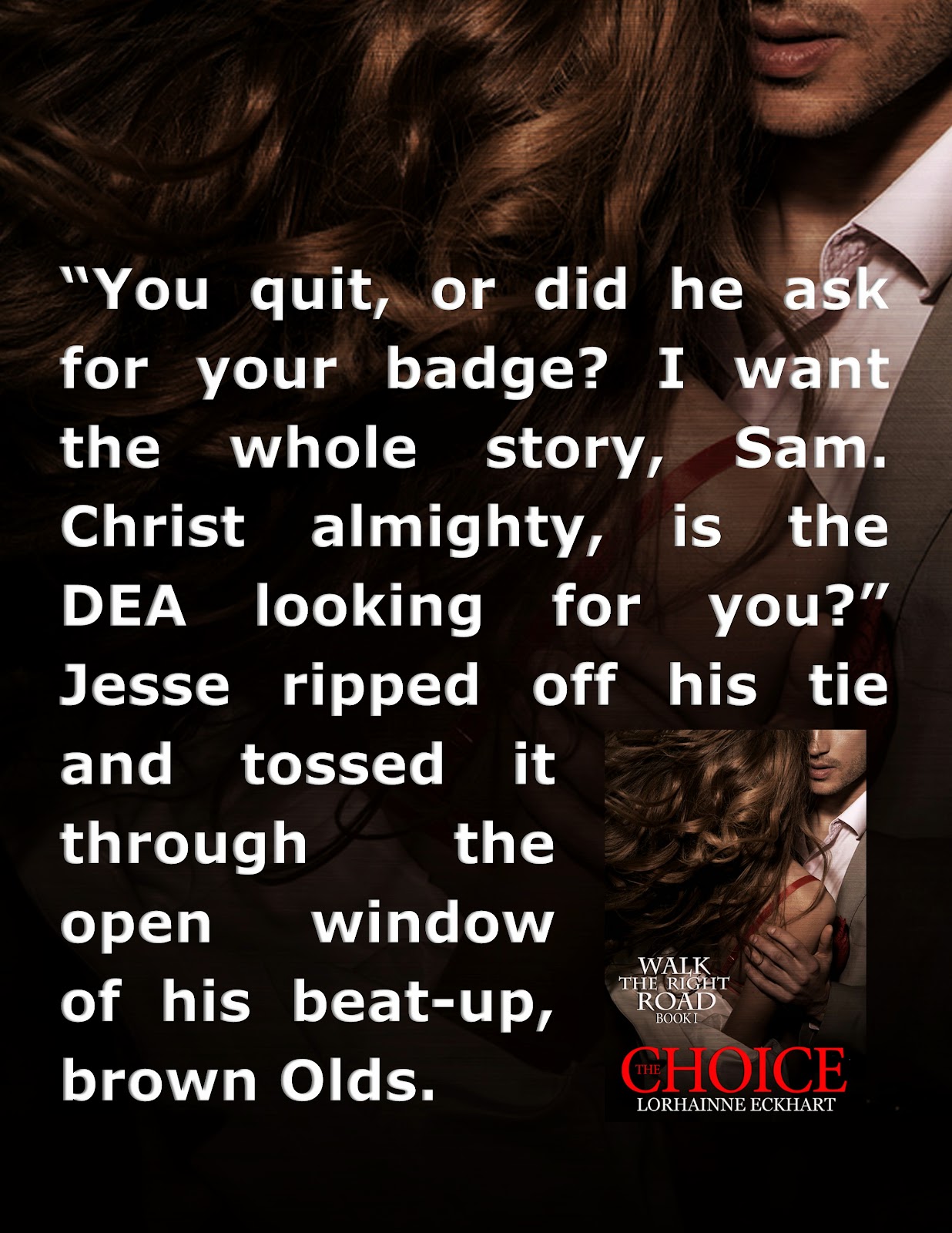 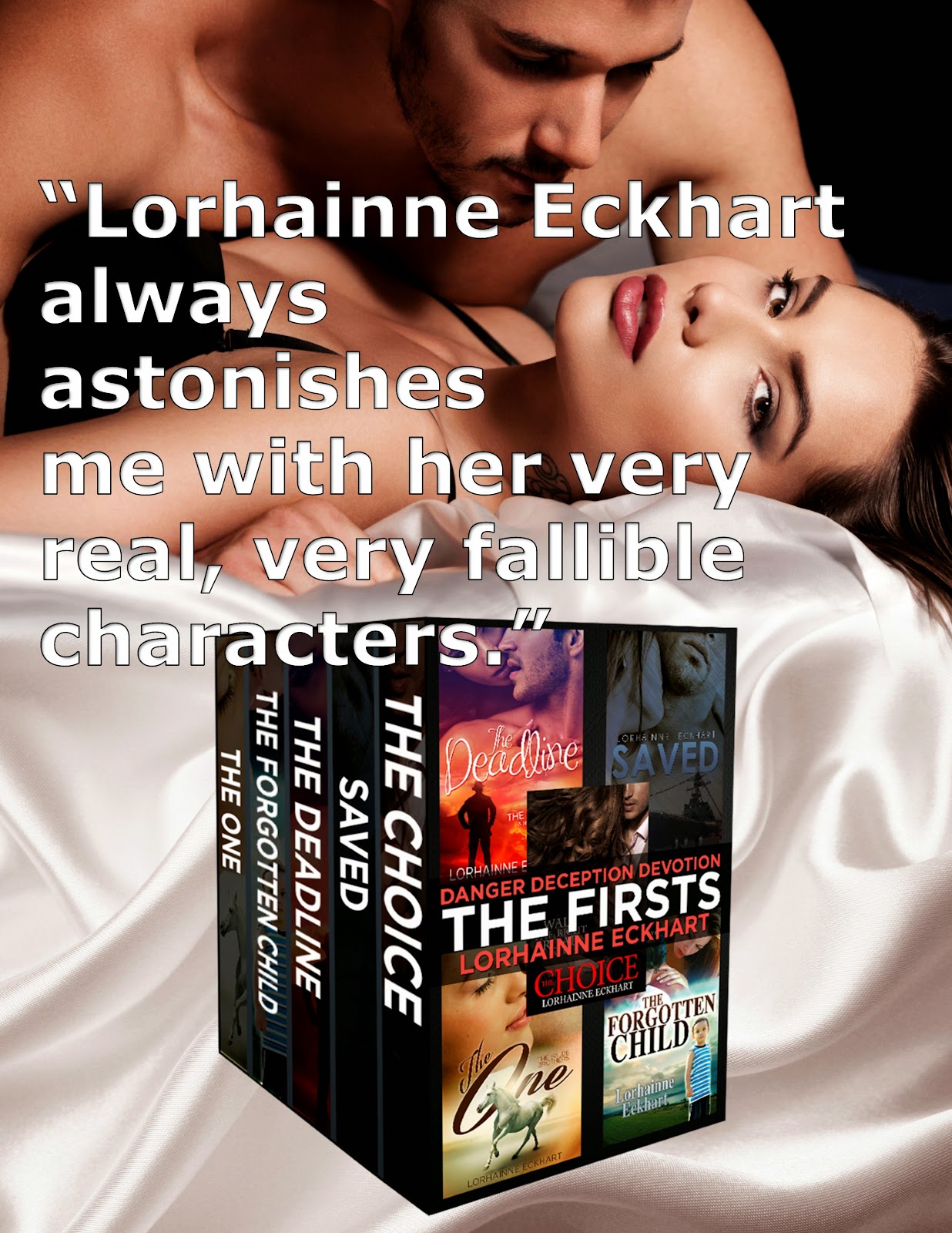 USA Today Bestselling Author Lorhainne Eckhart’s books have been described as Longmire meets old-school Dallas, and she recently received the 2013 Readers’ Favorite Award for Romantic Suspense for her title Lost and Found. With over thirty titles under her belt, she is frequently a Top 100 bestselling author in multiple genres, such as romance, westerns, and mystery/suspense, including such series as The Outsider, Walk the Right Road, The Wilde Brothers, The Saved, and her most recent addition, The Friessens: A New Beginning.

Lorhainne lives on sunny Salt Spring Island with her family, where she is working on her next novel. 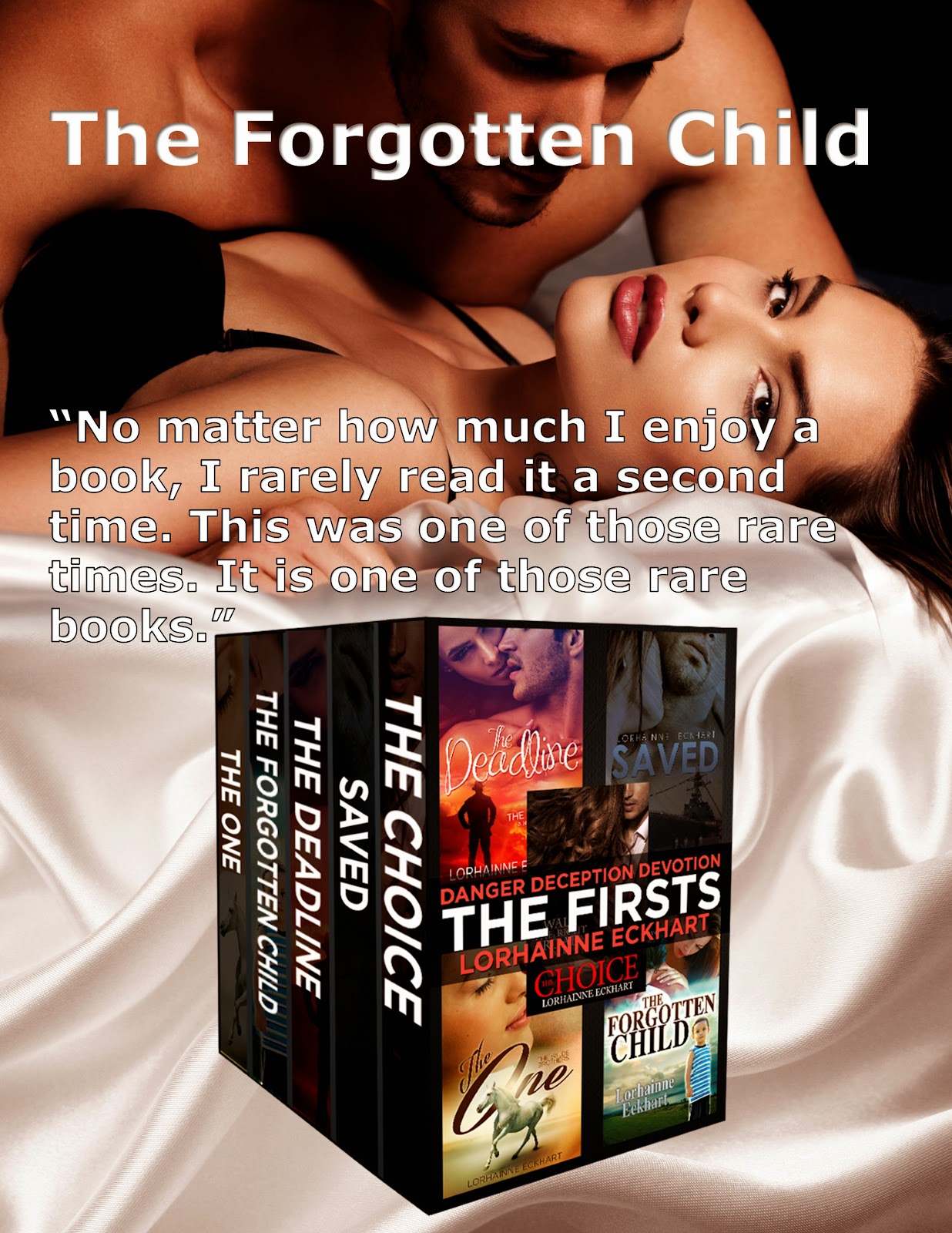