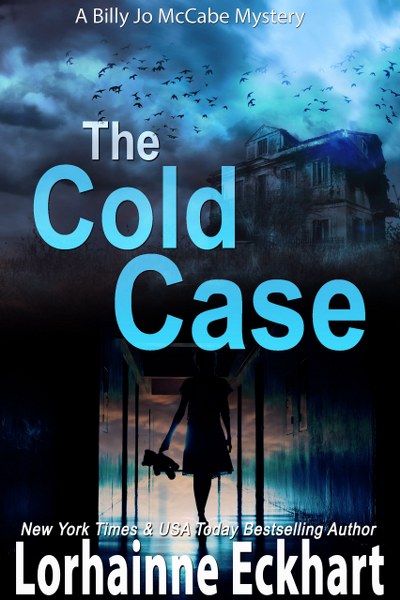 What happens when you stumble across a case that should never have been closed?
Detective Mark Friessen uncovers a disturbing mystery: A little girl was taken, but when evidence disappeared, the case was closed.
While cleaning out closed cases, Mark discovers a file on a missing toddler, Gabby Martin. After reading the two pages within, he realizes evidence is missing. The only interviews, by the detective who previously had Mark’s job, was conducted with a bitter ex-wife and a former business partner, both of whom pointed at the father.
It appears to have been an open and shut case. The father took Gabby in retaliation for a bitter custody dispute with her mother, and then he killed her. Although no body was found, the father was charged and convicted, and the case was closed.
However, an old woman the town has dubbed Crazy Carla disagrees. She says she saw everything, and she contradicts the investigating detective’s notes, yet the local cops pursued only one lead, the father.
As Mark secretly delves into the closed case and realizes that nothing adds up, he reaches out to social worker Billy Jo McCabe. Did social services receive any suspicious reports about the girl or her parents? What Billy Jo soon discovers is a family of secrets, a volatile marriage, and a forbidden relationship—and the mystery of the missing girl, whose body has never been found, becomes a case that should never have been closed.
Add to Goodreads
Amazon * Audible * Apple * B&N * Google * Kobo 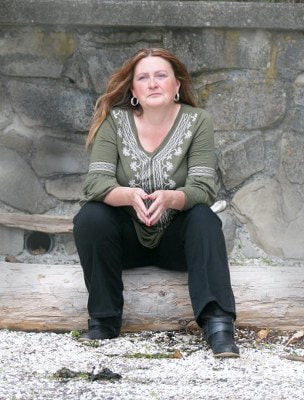 “Lorhainne Eckhart is one of my go to authors when I want a guaranteed good book. So many twists and turns, but also so much love and such a strong sense of family.” (Lora W., Reviewer)
New York Times & USA Today bestseller Lorhainne Eckhart is best known for writing Raw Relatable Real Romance where “Morals and family are running themes.” As one fan calls her, she is the “Queen of the family saga.” (aherman) writing “the ups and downs of what goes on within a family but also with some suspense, angst and of course a bit of romance thrown in for good measure.” Follow Lorhainne on Bookbub to receive alerts on New Releases and Sales and join her mailing list at LorhainneEckhart.com for her Monday Blog, all book news, giveaways and FREE reads. With over 120 books, audiobooks, and multiple series published and available at all, retailers now translated into six languages. She is a multiple recipient of the Readers’ Favorite Award for Suspense and Romance, and lives in the Pacific Northwest on an island, is the mother of three, her oldest has autism and she is an advocate for never giving up on your dreams.
“Lorhainne Eckhart has this uncanny way of just hitting the spot every time with her books.”
(Caroline L., Reviewer)
Website * Facebook * Twitter * Instagram * Bookbub * Amazon * Goodreads

Follow the tour HERE for special content and a giveaway!
$10 Amazon giftcard,
ebook of The Cold Case
– 1 winner each!
a Rafflecopter giveaway