Into Africa Book Tour and Giveaway 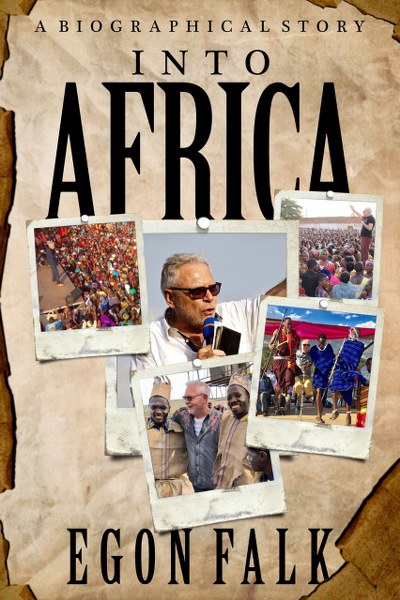 Into Africa
by Egon Falk
Genre: A Biographical Story

This is a gripping and inspiring story of the greatest evangelist in Africa, Dr. Egon Falk, also known as Africa’s Billy Graham.
The book is testimony to his great love for the African people, his passion for serving God, and helping African people out of poverty, darkness, suffering, and pain.
This easy-to-read biography tells his story, including the humble beginnings as the son of a fisherman, his calling to Africa, the start of gospel crusades, amazing stories of signs, wonders, and miracles, and giving quality education to the poor and needy children by establishing schools in African communities.
Dr. Egon Falk has experienced hate from the witch doctors, who, through curses and spells, sent people to kill him.
Recently, a lady was sent to kill him, but through the love of God, she ended up delivered from demons and saved by the power of the Gospel.
His faith has been put to the test many times by people asking for physical healings.
A dying woman with a visible tumor as big as a soccer ball asked him to heal her in front of thousands of people.
With love and compassion, Dr. Egon Falk put his hand on her stomach and cried out to God.
Several thousand people at the crusade meeting experienced firsthand how God healed her, and the tumor disappeared.
Through anecdotes, his wife and children reveal the ups and downs of living with a man who has dedicated his life to the African people and God’s cause.
As you read this story of a person who had dedicated his life to helping people, you will be inspired and encouraged.
Hopefully, this story will motivate you to seek God and give you a passion for helping other people.
Goodreads * Amazon 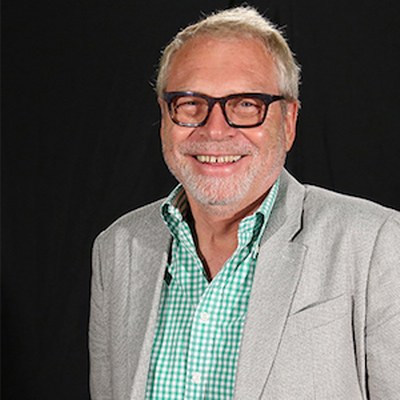 Dr. Egon Falk was born and raised in a fisherman’s family on Bornholm, a small island in Denmark located in the Baltic Sea.
As a young teenager during his education to become engineer he formed a Christian band and ministered all over the island.
In the year of 1969 Dr. Egon Falk went into fulltime ministry as a traveling evangelist. In 1970 he expanded his ministry and moved to Norway. 1974 Dr. Egon Falk and his wife Hannah responded to Gods call upon their lives to move to Tanzania, East Africa and began their mission work. They arrived with two small kids and a few belongings and one year later their third child was born in a small African village.
From a very small and humble beginning the ministry New Life Outreach founded by Dr. Egon and his wife with more than 100 local co-workers is now a well-known ministry all over Tanzania and even outside its borders.
The name of Dr. Egon has become a household name and even this name is not African many children are named Egon.
Dr. Egon and Hannah Falk has dedicated their lives to this great nation of Africa – TANZANIA.
Website * Facebook * Instagram * Amazon * Goodreads