Escaping San Diego and a difficult home life, eighteen-year-old Brittany Sutherland shows up unexpectedly on her sister’s doorstep. Annie Javier and her family welcome the teen with open arms. It is blue skies and fair sailing until tragedy strikes. The young woman suddenly finds it difficult to trust Annie’s pledge of devotion.

They come in with the dolphins and leave with the Winter Solstice. When Brittany and her new love, Grady, share an ocean adventure with a pod of spinner dolphins, the believers in the family rejoice. The prophesy handed down by the matriarch of each generation is about to unfold, but the longest day of the year is almost upon them. Will the saviors infuse luck and love upon the young couple, or will Brittany and Grady lose everything they worked so hard to achieve? 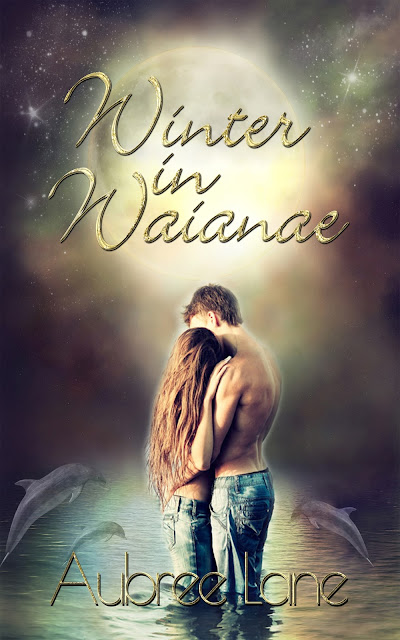 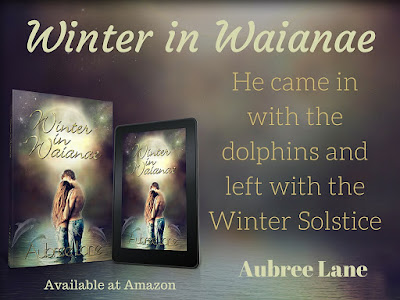 Brittany saw the gleam in Grady’s eyes and knew he had something planned. Well, let him try, she thought. Her body had grown strong and quick with all the manual labor she performed, and her mind had never been slow. Just like Annie, Brittany spent as many hours as possible away from her house and the abusive parents who dwelled within its walls. The friends she hung out with were a rowdy bunch whose only interest in life was getting high and having fun.

For the most part, Brittany passed on the highs and focused on the fun. It had been sorely lacking in her life, and she’d been desperate to make up for lost time. Brittany was the jokester of the group. One prank after another was played on her unsuspecting pack of loveable oddballs.

Grady’s ploy to lure her deeper into the warm tropical water was obvious. As a San Diego native, Brittany wasn’t a stranger to surf and sand. A rip current boiled a few feet behind Grady. If she could somehow get him into it, he would be whisked out to sea.

A devious grin formed on her lips. She wanted to keep a poker face, but the smirk wouldn’t go away. Her scheme was probably just as apparent as his, but she didn’t care. Grady wanted to play, and she was prepared to beat him at his own game.

She opened her arms for a hug and Grady stepped willingly into her web. He danced her closer to the churning undercurrent. Brittany threw her head back and laughed. They both had the same thing in mind. 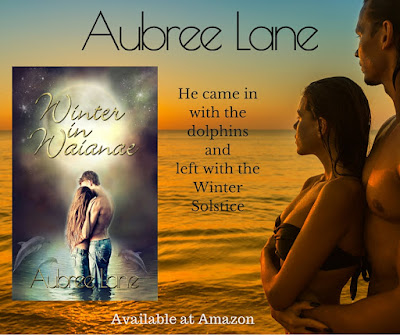 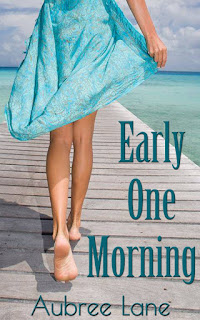 Book 1 of the Love in Oahu Series

Aubree Lane lives in the beautiful foothills of Northern California with her husband, two wonderful sons, and her super special peek-a-poo, named Tanner.

Her motto: Write Until Your Butt Hurts, And Your Eyes Are Crossed. 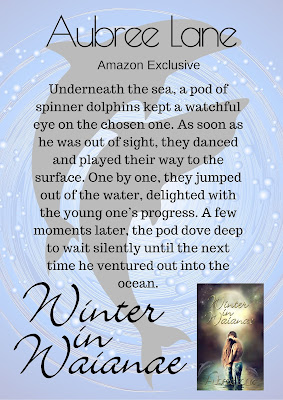