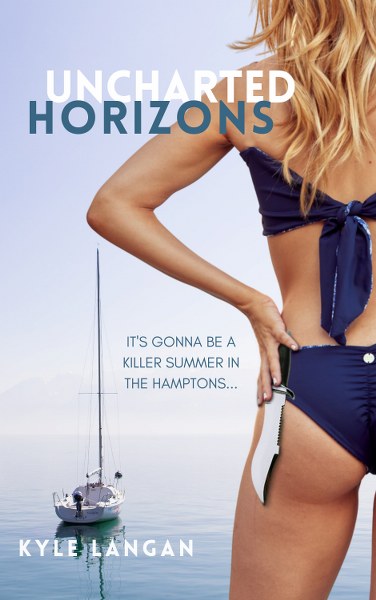 Another summer in the Hamptons was just what Kingston, Claire, Kurt, and Amelia were looking forward to after their tumultuous meeting last year. But when mysterious new residents seep into their social circle, their seemingly perfect friendship becomes frayed.

Kingston and his new girlfriend fall victim to the trappings of fame. Amelia gets an enigmatic, sexy new neighbor. Kurt meets a gorgeous southern debutante. And Claire is frantically planning a wedding to a man she doesn't want to marry.

But when a harrowing murder rocks the villages of the Hamptons, and a few of them become suspects, it's a race against time to decipher who the real murderer is - but can their friendship survive it? 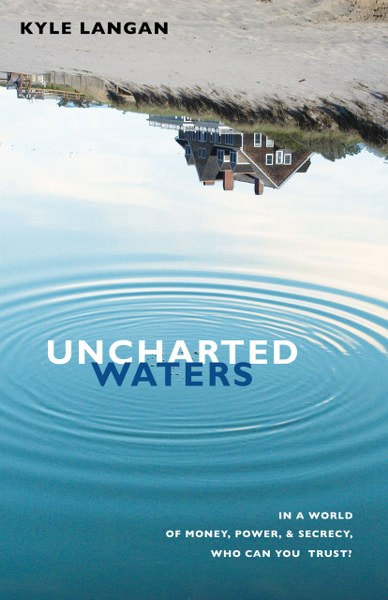 With their first year of college behind them, wealthy New Yorkers Kingston Lang and Claire Buckingham escape to the Hamptons for their annual retreat, expecting another fun-filled season of sun, surf, and friends. But their lives are forever changed when they accidentally befriend two newcomers.

Amelia Colombo is an Italian runaway that flees to the Hamptons. Kurt Nitro is a working-class landscaper looking for a job to pay his college bills. When Kingston and Claire fold these two outsiders into their circle, worlds collide, and tensions flare, causing jealousy and deceit to erupt between the bluebloods and the local island residents.

Caught in a class war between their roots and their new friends, Kingston and Claire must work out who their true allies are in a world full of manipulation, money, and greed. And they’ll have to decide quickly who they can trust before their summer of fun transforms into a summer of peril. 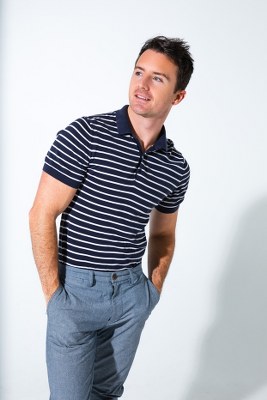 Kyle Langan started writing as soon as he could pick up a pen. What started out as homemade comic books turned into short stories, then chapter books, and finally culminated into the heralded Young Adult novel, Uncharted Waters.

Set in the Hamptons, Uncharted Waters takes a splashy and humorous look at the class divide on the East End of Long Island between a group young adults. Kyle also is the Founder of the lifestyle website and brand, www.HamptonstoHollywood.com, which also chronicles the culture and people of the Hamptons and Los Angeles.

He's contributed to the L.A. Times, as well as many other print and digital publications, and hosts the streaming interview series, Town Hall Chats, for Town Hall Los Angeles. He even moderates events with millennial thought leaders across the country.

Whether he's writing, producing and hosting video projects, or just spending time with friends at the beach, Kyle is known for his optimistic outlook on life, his humor, and of course, his signature laugh.