Sacrifices is a riveting romantic story with historical and suspenseful elements set in the 1960s Jazz scene and the present day.
Jane O’Sullivan, a sultry twenty-seven-year-old singer, starts a torrid, forbidden affair during the 1960s jazz scene in London. Working hard, she makes a name for herself. She’s a woman with dreams, hopes, and a burning desire to leave Europe behind and travel to New Orleans with her lover, Louis.
Louis Simpson, a charming twenty-nine-year-old musician from Jackson, Mississippi, is on tour with his band in London. Back home, the height of the civil rights movement plays out in the USA. Driven by ambition, a forbidden love, and a desire to turn his life around, he pushes forward, living his dream.
Once their paths cross, a twist of fate crushes Jane’s world, forcing her to make a life-changing decision that impacts both her and Louis. This historical love story spans across the Atlantic and roams through Europe with love, loss, and broken promises.
Twenty-five years later, when Jane and Louis’ paths cross on a Greek island, will the helping hand of fate bring them together, or rip them apart, once more? 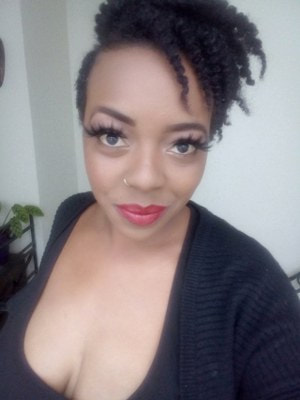 Kim was born in 1983 and from London in the UK. She’s a mother to a beautiful little boy, an award winning romantic suspense and thriller author, and the #1 best-selling author of : My Mum and Me, Messages From Beyond The Grave (a memoir),  365 Days of Writing Prompts for Romance Writers, also The Art of Self-Editing for Writers. She’s also a best-selling author of an Unsolved Mysteries Series.  Kim started her journey as a traditionally published author and later dived into self-publishing also. She also contributes as a writer to Aspiring Authors LLC Magazine.

As a reader she’s head over heels in love with romance, historical fiction, crime fiction, African- American, suspense and thriller genre books. As a writer, Kim enjoys creating steamy stories with a diverse and multi-cultural line up, within the romance, romantic suspense and general thriller and crime genres. Her other passions include learning about astrology, numerology, esoteric subjects, all things ‘witchy and strange’ and spirituality. When she’s not reading, or writing stories of her own fashion, make-up artistry, spending time at her sewing machine dressmaking, watching make –up and beauty tutorials on YouTube, and being a mum are things she’s probably doing.