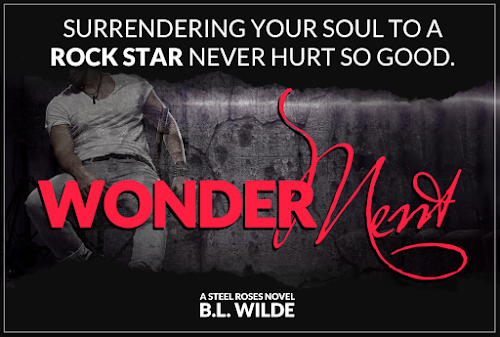 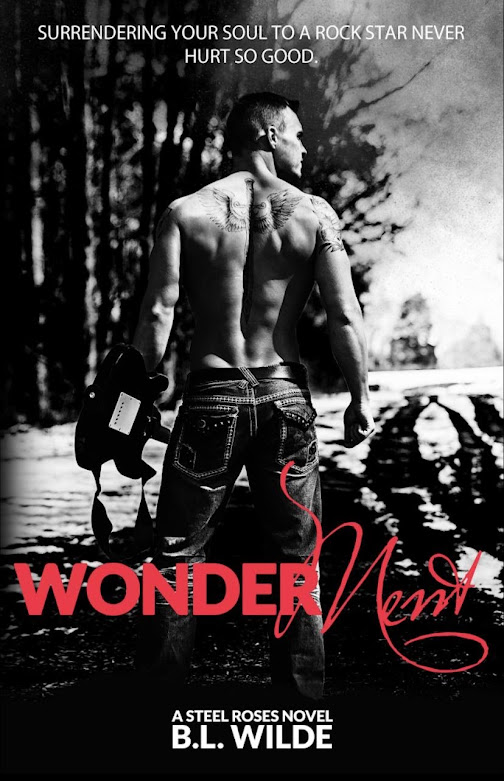 
Natasha has dreamt of going on tour with Steel
Roses ever since she was a little girl. She never thought she’d be dating the
front man when it happened, though.


Now that she has
been thrusted into Alex’s world of sex, drugs and rock ‘n’ roll can she keep
them both safe when temptation is around every corner?


Going on tour is
going to test their relationship on levels they never dreamt of, and when
Alex’s past comes back to haunt them can their love survive?


The wonderlust
might be over, but their love story is only just beginning…. 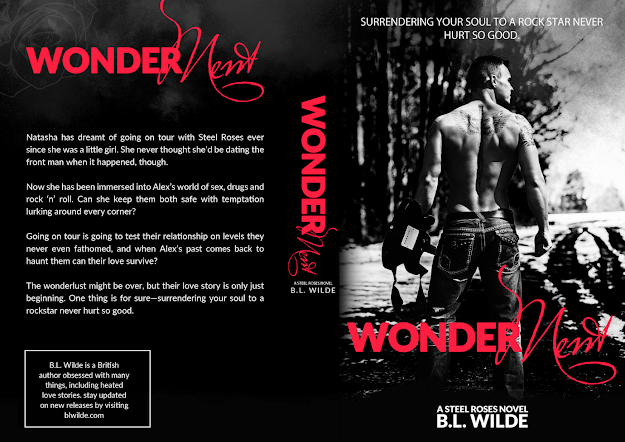 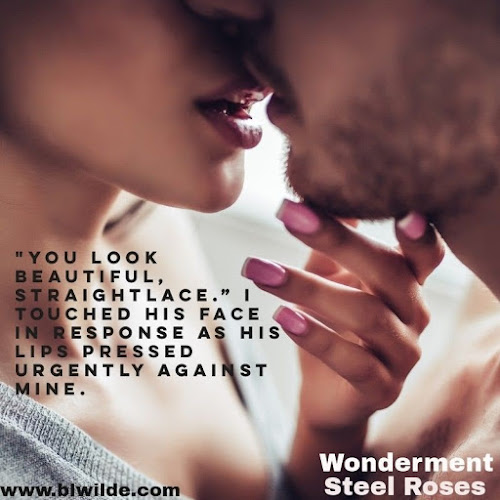 
It
didn’t take Diego long to do my makeup. Alex was pacing back and forth at that
point, waiting for me. Patience wasn’t something he was very good at. I’d even
thrown him a chocolate bar to pacify him, but it only kept him busy for a few
minutes.


“There
you go, Cupcake. Don’t let Alex smudge your lipstick straight away. You don’t
look like the easy type.” After swatting my butt, Diego pushed me toward Alex.


“Finally,”
he teased, circling his arms around me. “You look beautiful, Straight Lace.”
All I could do was smile in response as his lips pressed urgently against
mine.  Diego sighed behind me, but I didn’t really care about my lipstick
right then.


“We’re
going on your bike?” I gasped as he handed me a helmet. Alex’s Harley
was legendary, but Shane had once told me that he only rode it alone.


“Are
you kidding? I’ve wanted to go on this bike since I was a kid!” My excitement
was obvious. Alex let out a loud laugh and shook his head.


“You’re
not that much younger than me, Nat. Don’t make me sound so old.” I got
onto the bike behind him and hugged him tight. “Whoa. Don’t hold me too
tight. I need to breathe,” he joked, looking at me over his shoulder. I was
still beaming like a Cheshire cat.


Alex’s
bike was fast. I loved the adrenaline rush that I got as we rode. The growl of
the engine sent tremors through my body. With my arms around his waist, I held
on tight as Alex accelerated.
The sudden rush of wind made my hair that was free from the helmet dance
frantically behind my back.  The world around us was flashing by so fast
it was a blur. I couldn’t get enough of this feeling. I’d never felt so free on
an open road before.


Alex
took us to a secluded restaurant on the outskirts of LA. It was lit up with
hundreds of twinkle lights and had ivy climbing the walls of the whitewash
building.


“Where
did you find this place?” I asked as he entwined his fingers with mine. “It’s
really pretty.”


“I
found it on my last ride up here. It looked like our kind of place.” I knew he
meant no one would interrupt us here, which I was really looking forward to. It
wasn’t very easy to find places outside of his mansion that we could be
together.


He
allowed me to go in first. The restaurant was empty. A single table laid up for
two was all I could see. “You booked out the entire restaurant, didn’t you?”
Realisation hit me. His actions always took my breath away.


“I
wanted to apologise for my outburst earlier. The way I treated you in front of
my personal trainer was wrong of me.”


“You
should have brought him instead. He was the one you shouted at.” Truthfully,
his outburst had me more concerned than offended.


“I
don’t think of you as a possession. If you thought…”


“Alex,
I know.” Touching the side of his face, I tried to make him understand. “You
didn’t have to do all of this to prove it to me.” I waved my arms around at his
grand gesture.


“It’s
just…I’ve been so stressed these last few weeks. I don’t want to mess this
up. You mean too much to me. You know that, right?”


“You
need to stop worrying about that. I’m not going anywhere. You couldn’t get rid
of me even if you paid me to leave. Like it or not, you’re stuck with me.” I
nudged him playfully with my shoulder so he knew I was teasing. 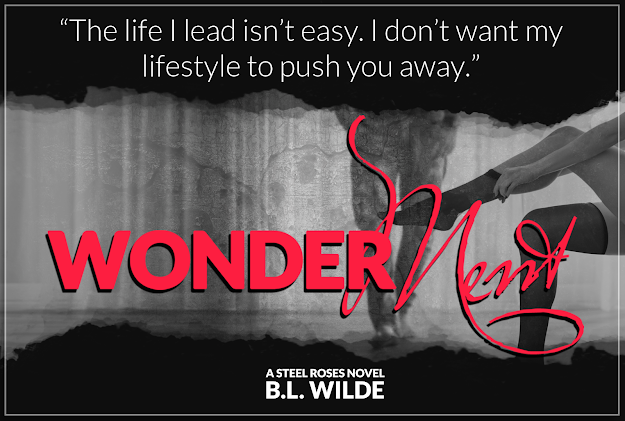 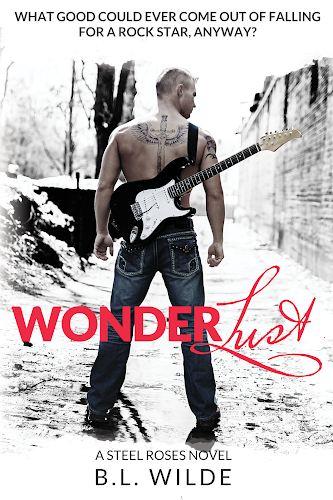 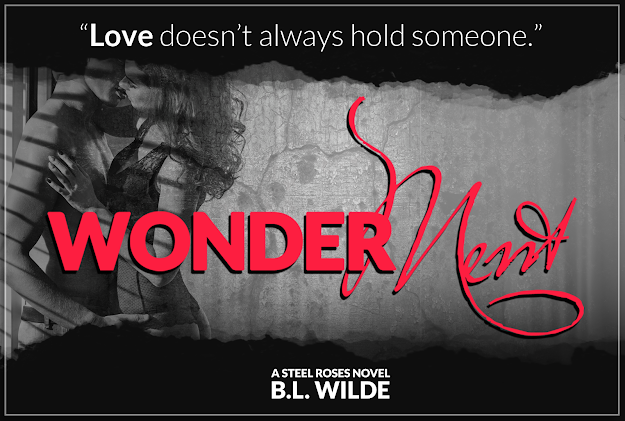 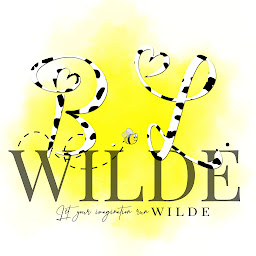