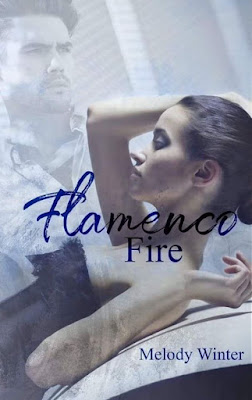 About Flamenco Fire
Frustrated musician and composer, Charlotte Hinchcliffe, is struggling to feel motivated. When the opportunity arises for her to spend a few sun-soaked weeks in Majorca she jumps at the chance to change her surroundings.
After several failed short-term relationships she doesn’t hold out much chance for a holiday romance. But what she doesn’t expect is to be sharing her time with a sensuous, passionate Flamenco Dancer who inspires her in ways she could never have imagined 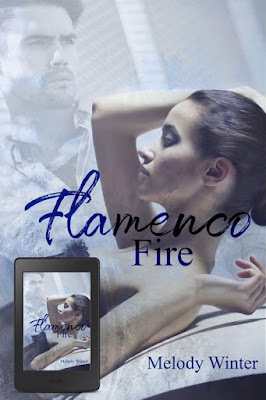 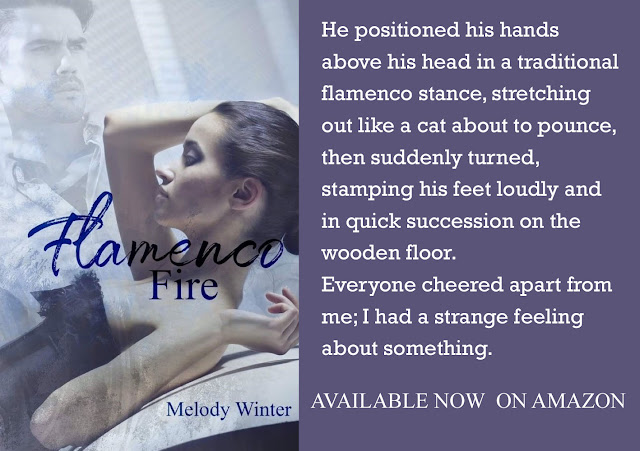 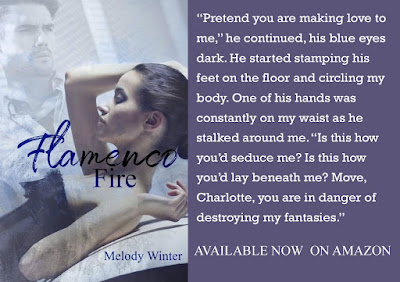 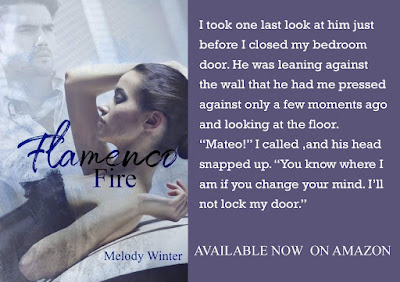 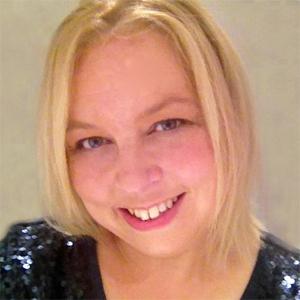 Growing up, Melody Winter showed a natural ability in art, a head for maths, and a tendency to write
far too long English essays. Difficult to place in the world when she graduated, she pursued a career in
teaching, but eventually ended up working in finance. Melody is convinced that the methodical time
she spends working with numbers fuels her desire to drift into dream worlds and write about the
illusory characters in her head.


Melody lives in North Yorkshire, England, with her husband and two teenage sons. When not dealing
with football, rugby, and a whole plethora of ‘boy’ activities, she will be found scribbling notes for her
stories, or listening to 80’s music on her IPod.
Melody has a tendency to fall head-over-heels in love with her main characters, even when they
frustrate her and refuse to act the way she wants them to. She is a romance writer at heart and loves
reading and writing about anything mythological or magical, as well as exploring the gritty side of love
affairs and the complexities of being in love.

SACHAEL DREAMS was her debut novel, (REUTS Publications, USA) and the first in the New Adult
Romantic Fantasy series—the ‘Mine Series’. The second book in the series, SACHAEL DESIRES, and the
third book, SACHAEL DISCOVERY, have followed. The final book in the series, SACHAEL DESTINY, is due
to be released in 2020. Melody has also self-published four books, INIQUITY, the first book in a Dark New Adult Romantic Fantasy series— ‘The Ascent’, (The second book in the series, ADVERSITY, is due for release 2020.) STARSHINE, and PROMISE, both contemporary romance, and her new release LOVE IS EVERYTHING – the first in a six book series.