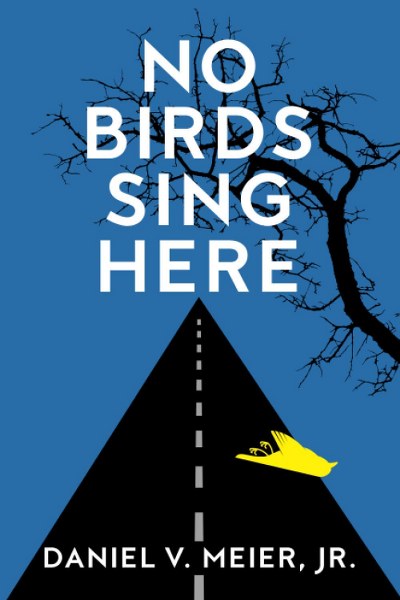 Satire at its best!
In this indelible and deeply moving portrait of our time, two young people, Beckman and Malany set out on an odyssey to find meaning and reality in the artistic life, and in doing so unleash a barrage of humorous, unintended consequences.
Beckman and Malany's journey reflects the allegorical evolution of humanity from its primal state, represented by Beckman's dismal life as a dishwasher to the crude, medieval development of manking in a pool hall, and then to the false but erudite veneer of sophistication of the academic world.
The world these protagonists life in is a world without love. It has every other variety of drive and emotion, but not love. Do they know it? Not yet. And they won't until they figure out why no birds sing here.
Meier's writing is precise and detailed, whether the situation he describes is clear or ambiguous.
Fans of Franzen and Salinger will find Meier to be another sharp, provocative writer of our time.
Goodreads * Amazon 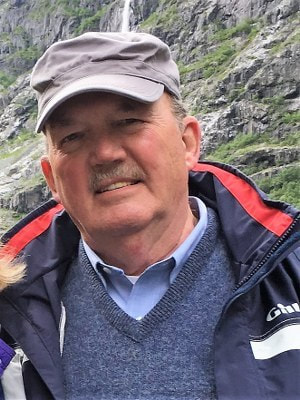 A retired Aviation Safety Inspector for the FAA, Daniel V. Meier, Jr. has always had a passion for writing. During his college years, he studied History at The University of North Carolina Wilmington and American Literature at The University of Maryland Graduate School. In 1980 he was published by Leisure Books under the pen name of Vice Daniels. He also worked briefly for the Washington Business Journal as a journalist and has been a contributing writer/editor for several aviation magazines.
Dan and his wife live in Owings, Maryland, about twenty miles south of Annapolis and when he's not writing, they spend their summers sailing on the Chesapeake Bay.
Website * Facebook * Twitter * Instagram * Bookbub * Amazon * Goodreads