Eat Your Heart Out Book Tour and Giveaway 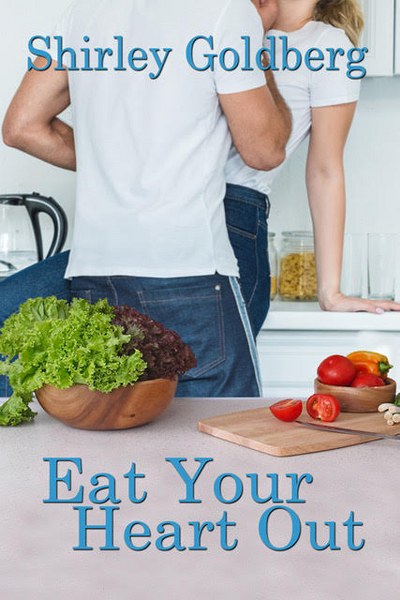 When a tyrant in stilettos replaces her beloved boss, and her ex snags her coveted job, teacher Dana Narvana discovers there are worse things than getting dumped on Facebook. Time for the BFF advice squad, starting with Dana's staunchest ally, Alex—hunky colleague, quipster, and cooking pal extraordinaire. But when the after hours smooching goes nowhere, she wonders why this grown man won't make up his mind.
Alex Bethany's new lifestyle gives him the confidence to try online dating. What he craves is a family of his own until a life-altering surprise rocks his world. He knows he's sending Dana mixed messages. Alex panics when he thinks he's blown his chance with his special person. From appetizers to the main course will these two cooking buddies make it to dessert?
Funny and bittersweet, Dana and Alex's story will have you rooting for them.
Add to Goodreads
Amazon * Apple * B&N 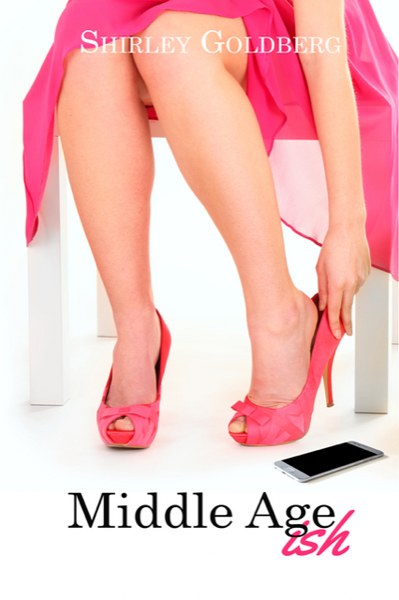 Sunny Chanel's marriage is circling the drain when her husband marks his colonoscopy on the calendar and ignores their anniversary. With divorce papers instead of roses on the horizon, she says "au revoir" Paris and croissants, and "hello" cheap New Haven apartment and ramen noodles.
Encouraged by her friends, Sunny jumps into online dating, twenty-three years and twenty pounds after her last date. To her surprise she discovers dating might require a helmet, and occasionally armor to protect her heart, but after years of being ignored, her adventurous side craves fun and conversation. She's middle-aged not dead. Then suddenly, on the way to reinventing herself, life takes a left turn when the one man she can't forget calls with an unexpected request.
**Only .99 cents!!**
Add to Goodreads
Amazon * Apple * B&N * Google * Kobo 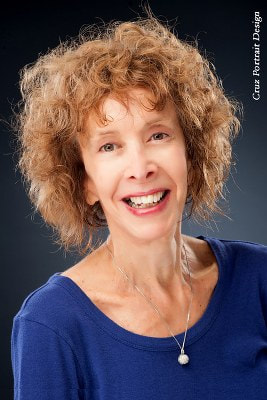 Shirley Goldberg is a writer, novelist, and former ESL and French teacher who's lived in Paris, Crete, and Casablanca. She writes about men and women of a certain age starting over. Her website http://midagedating.com offers a humorous look into dating in mid life, and her friends like to guess which stories are true.  Middleageish is her first book in the series Starting Over. Her character believes you should never leave home without your sense of humor and Shirley agrees.
Website * Facebook * Twitter * Instagram * Bookbub * Amazon * Goodreads