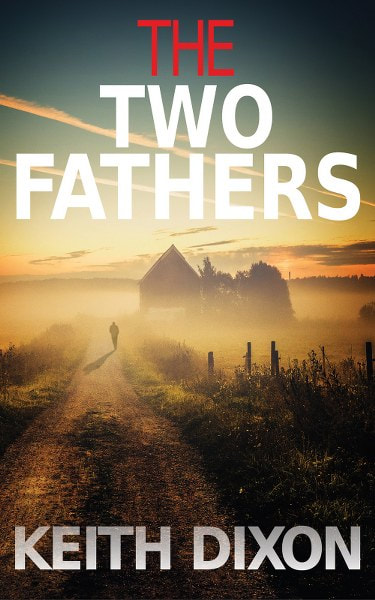 Why does Jessica Hastings come home late several times a week?
Her husband asks Private Investigator Sam Dyke this simple question. Dyke doesn't want the case: he doesn't do divorce work ... but Brian Hastings doesn't want a divorce, he wants an explanation.
When Sam finds out what Jessica is doing, it opens up more questions. And when Brian Hastings goes missing, they're questions he feels compelled to answer.
At the centre of the mystery is a man who most people in Manchester don't know--Larry Stone. But those who do know him, know that far from being the simple florist he seems to be, he's actually the biggest crook in town. He's powerful, he's dangerous, and he's currently working a deal with a Dutchman who's even worse.
And Sam is now caught in Stone's sights as he works to find Brian Hastings, to solve a couple of murders, and to prevent Stone corrupting even more members of his own family than he already has.
Before the biggest deal of Stone's crooked career goes down.
Goodreads * Amazon 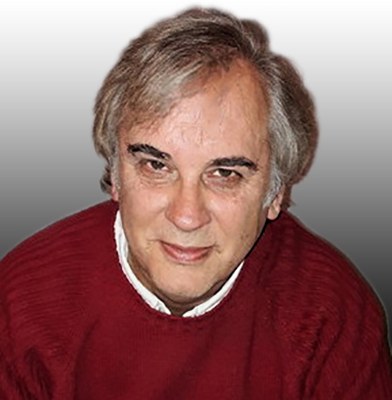 Keith Dixon was born in Yorkshire and grew up in the Midlands. He's been writing since he was thirteen years old in a number of different genres: thriller, espionage, science fiction, literary. Two-time winner of the Chanticleer Reviews CLUE First in Category award for Private Eye/Noir novel, he's the author of eleven full-length books and one short-story in the Sam Dyke Investigations series and two other non-crime works, as well as two collections of blog posts on the craft of writing.
Website * Facebook * Twitter * Youtube * Bookbub * Amazon * Goodreads

Follow the tour HERE for special content and a giveaway!
$15 Amazon gift card,
Two ebook anthologies of the first 7 books in the series
– 1 winner each
a Rafflecopter giveaway