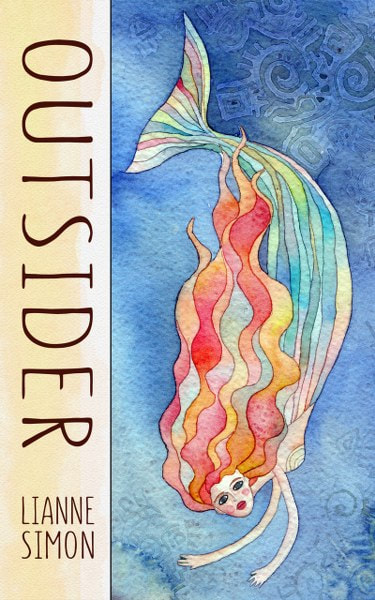 In the closing hours of World War II, an experimental weapon meant for London struck Eilean nan Sìthean, a remote Scottish island. Within forty-eight hours, all of the men there died. Six months later, the few women who survived gave birth to the children of the plague—the Fair Folk of Scottish mythology reborn.
Nearly seventy years later, a young gold named Màiri discovers an Outsider washed ashore—the first human she’s ever seen. Saving his life would mean spending the rest of her days with a stranger, the sworn enemy of her people. But she cannot let him die alone.
** Only 99 cents!!**
Goodreads * Amazon 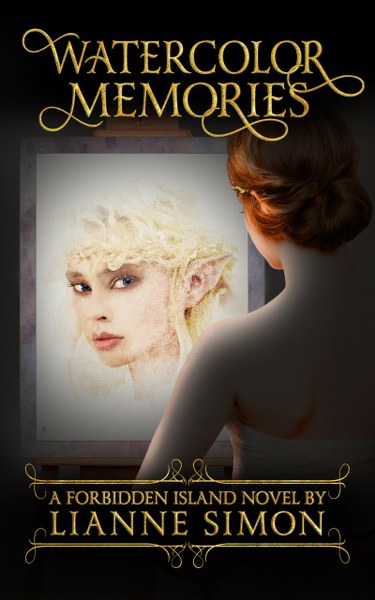 Anya paints a watercolor landscape—the cherry grove that haunts her dreams. Something happened there, but her past flows like the colors that run down her artwork. Can she trust anything she remembers?
A year ago, Anya was a petite blonde. Now, she’s a tall and muscular redhead, playing soccer on a boy’s team. Her foster parents and her caseworker insist she see a doctor about her bodily changes and her gender issues.
To avoid medical treatment, Anya runs away from her foster home. As the girl searches for acceptance and family, the world around her shifts. She may find love. But will she ever have the peace she craves?
White locks, pink eyes,
on her mother’s breast she lies.
Blue eyes, golden braid,
gentle girl, at home she stayed.
Redhead running through the vale,
soon enough, he’ll think he’s male.
—Notes on Daoine Sìth Biology 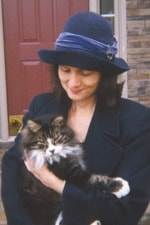 Lianne Simon’s father was a dairy farmer and an engineer, her mother a nurse. She grew up in a home filled with love and good books.
Tiny and frail, Lianne struggled physically, but excelled at her studies. In 1970, she was awarded a scholarship to the University of Miami, from which she graduated in 1973. Fond memories of her time there remain with her.
Some years later, after living in several states, and spending time abroad, Lianne settled in to the suburbs north of Atlanta, where she now lives with her husband and their cat.
While seeking answers to her own genetic anomalies, Lianne met a family whose daughter was born with one testis and one ovary. As a result of that encounter, she spent more than a decade answering inquiries on behalf of a support group for the parents of such children.
Lianne hopes that writing this book will, in some small way, contribute to the welfare of children born between the sexes.
Website * Facebook * Twitter * Amazon * Goodreads 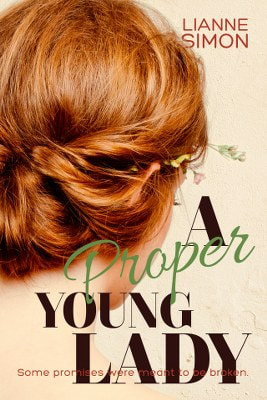 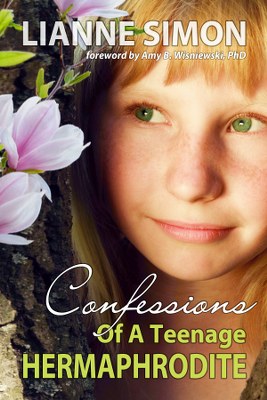 $20 Amazon giftcard,
ebook of Confessions of a Teenage Hermaphrodite,
ebook of A Proper Young Lady – 1 winner each!