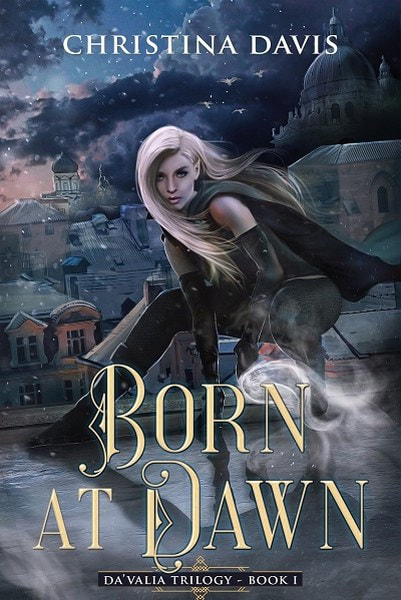 When a heist goes terribly wrong and the binding spell holding 17-year-old Neva’s powers at bay is shattered, the half-human thief knows she’s in trouble.
Neva has always hidden her Da’Valian heritage while working risky jobs to make a name for herself and serving at her family’s tavern, but she won’t be able to hide much longer. She can either risk the safety of those she cares about or seek out her mother’s people to gain control over her emerging powers.
The Da’Valia are beautiful, brutal creatures created by the god of war, and the austere Da’Valian soldier Astiand reluctantly agrees to take Neva to his clan under his protection. She makes unexpected friends, including the handsome fighter Emiliand, and a new enemy in the clan’s ruthless leader.
Spying on her guardian, the sly heroine quickly discovers just how deep she has stumbled into a dangerous, developing clan feud.
Will she be able to embrace who she is in time to keep her loved ones safe?
⚠ This book is about a race of warriors and contains violent scenes, which may not be suitable for all audiences.
•••
Here's what early readers of BORN AT DAWN had to say...
• "It's so good!!! I'm slightly obsessed ♥ ...I need more Astiand and Neva moments" ★★★★★
• "I always wanted to read more and struggled to put the book down" ★★★★★
• "I adored the book. It's unique, and the characters are incredible." ★★★★★
• "The pacing of the plot was one of the things that impressed me when reading this book: from the high-tension beginning, to the way world-building details were strung seamlessly ... every chapter left me eager to read more without making me feel as if I was being constantly strung along by cliffhangers." ★★★★
**On Sale until Nov 22nd!**
Goodreads * Amazon 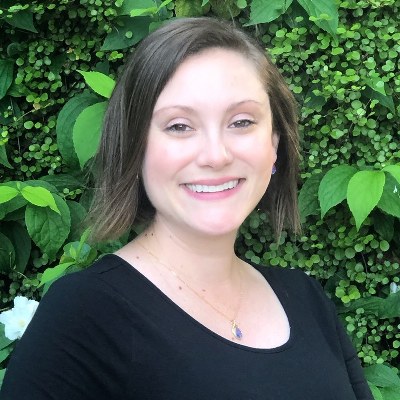