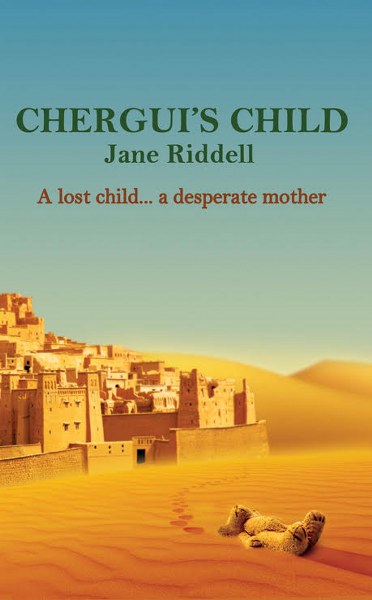 Olivia has much to cope with. An embittered mother who puts her ambitions for her children before their own needs. A predatory professor who ends their affair when she becomes pregnant. Giving birth to twins in a Tangier hospital and believing neither has survived. Grief and loss overwhelm her and she abandons her studies. Then from her beloved aunt Dorothy, artistic, eccentric and mysteriously wealthy, she learns that one of the babies did survive and has been adopted. When her aunt dies she leaves Olivia a handsome legacy with the condition that it must be used to find and bring up the lost child. Olivia’s journey takes her from London to the south of France, with startling and painful revelations along the way. 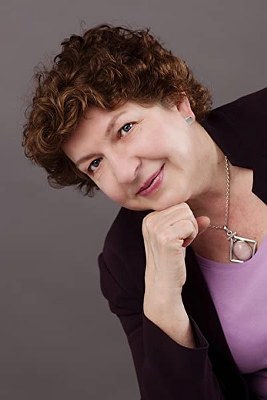 Jane Riddell grew up in Glasgow but defected to Edinburgh in her thirties, after living in New Zealand. For years she worked for the NHS as a dietitian and health promoter. In 2006 she impulsively moved to France, and during her three years there writing became a passion. Jane writes realistic contemporary novels and has also written an editing guide. Shortly she will be publishing a novella about a Russian cat who aspires to become a writer but struggles with literary theory.

Jane has an editing business: Choice Words Editing, details of which can be found on her author's website: www.quietfiction.com. She holds a Masters in Creative Writing.

Jane summarises herself as: enthusiastic, well-intentioned, hopeless with technology and having a dysfunctional relationship with time and chocolate. She loves photography, travelling and pet sitting