Out of Luck Book Tour and Giveaway 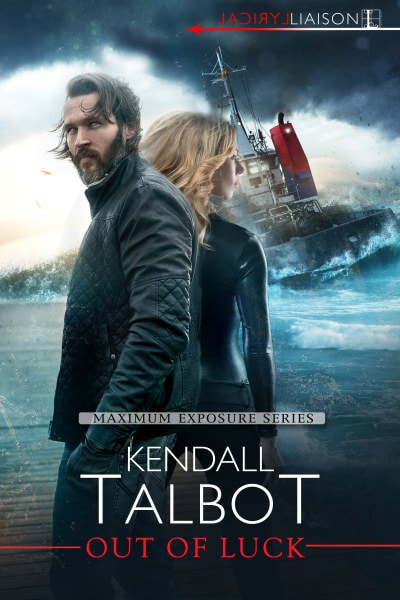 Out
of Luck
Maximum
Exposure Book 3
by
Kendall Talbot

For
twenty years, they moved from town to town every few months. They
paid in cash. They kept only what they could carry. But 26-year-old
Charlene Bailey and her father were a family, complete and happy.
Until a woman stabbed him to death in a New Orleans café, right in
front of Charlene’s eyes, screaming in a language she didn’t
understand. Now the police are claiming that her whole life is a lie.
To find out who she is, she’ll have to find out what they were
running from. And to discover that, she’ll have to find someone she
can trust.
As a charter boat
captain out of Key West, Marshall Crow has seen his share of reckless
tourists. But the fierce young woman asking for passage to Cuba isn’t
one of them. He never thought he’d put the skills he learned in the
Navy to work smuggling a stranger, but he’s drawn to her the same
way she’s drawn to the truth. And through the dark waters of the
Florida straits and the narrow streets of Havana, the danger that
awaits them is far too vicious to face alone. 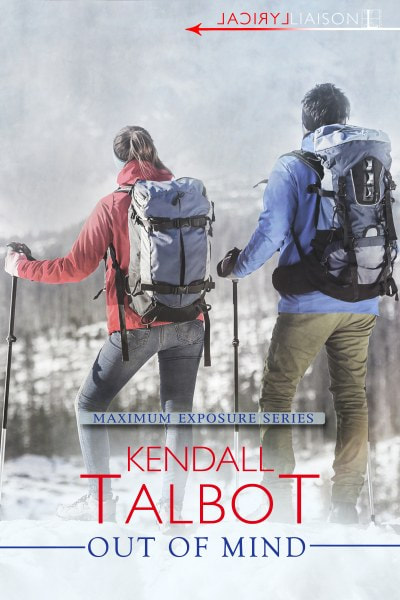 Out
of Mind
Maximum
Exposure Book 2

Holly
knew the romantic helicopter ride up to the remote peak of Whisky
Mountain was a bad idea. But she never expected it to snatch her
fiancé from her—or destroy her life. A few fiery seconds turn a
postcard-perfect morning in the Canadian Rockies into a snowy hell,
thirteen thousand feet above sea level. And in the midst of grief and
agony, Holly catches sight of a scene in the ice that will haunt her
until she can return and discover the truth.
Oliver
Nelson could see the stranger had a mystery inside her. The scars on
her face, the pain in her eyes, the insistence that he teach her
completely alone—no one needs to
learn rock climbing, or so he thought. But the more he gets to know
her, the more he admires her drive, her ingenuity, and that little
edge of recklessness. If she can trust him with her story, he’s
ready to follow her wherever her heart takes her.
But
nature’s deadly beauty isn’t the only danger waiting for them on
Whisky Mountain. To survive, Oliver and Holly will have to move
fast—and think faster . . . 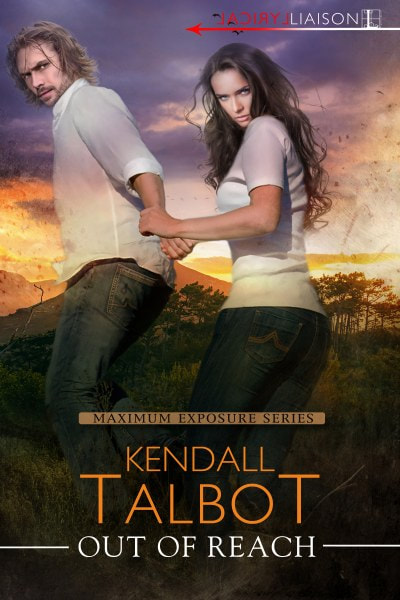 Out
of Reach
Maximum
Exposure Book 1

In
a place where a city can be lost hundreds of years . . . they can
still find each other.


Lily
saw the temple of Agulinta on television: a vast stone structure
swallowed by the Yucatan jungle, rediscovered only now after hundreds
of years. So why did the papers she found after her father’s death
show the same mysterious carvings that puzzled archaeologists at
Agulinta? Her search for answers pulls her to Mexico’s southern
border, where the journey to the lost temple will take her through
jungle and mountain, over waters home to crocodiles and drug runners,
and into uncomfortably close quarters with a man whose need to wander
has become a way of life . . .
Australian
Carter Logan’s work as a nature photographer has given him the
excuse he needs to roam wherever his restless feet take him. But in
all the time he’s traveled, he’s never been drawn to anyone the
way he is to this determined, cagey young American. Lily’s
perseverance through dirt, sweat, and danger to the heart of the
ancient temple fires through him. But when the two of them are left
alone and stranded in a vicious wilderness, their connection might
prove the difference between life and death . . . if the secrets of
the past don’t come between them first. 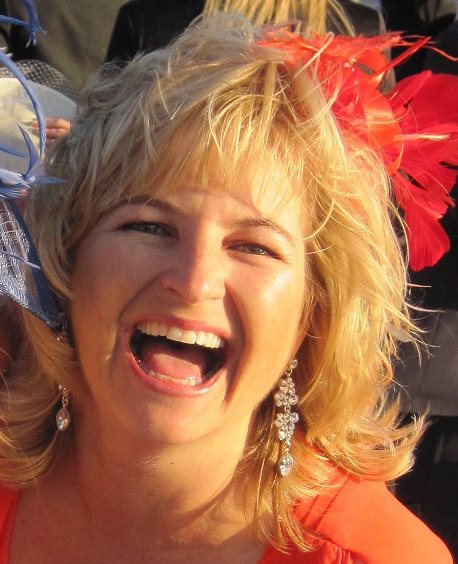 Kendall
Talbot is the author of the Maximum Exposure series, and many
other action/adventure stories. A thrill seeker, hopeless romantic,
and award-winning author of stories that’ll have your heart
thumping from action-packed suspense and steamy bedroom scenes, she
lives in Brisbane, Australia with her very own hero and a fluffy
little dog who specializes in hijacking her writing time. Meanwhile,
Kendall’s two sons are off making their own adventures—look out
world