I am a Runner Book Tour and Giveaway 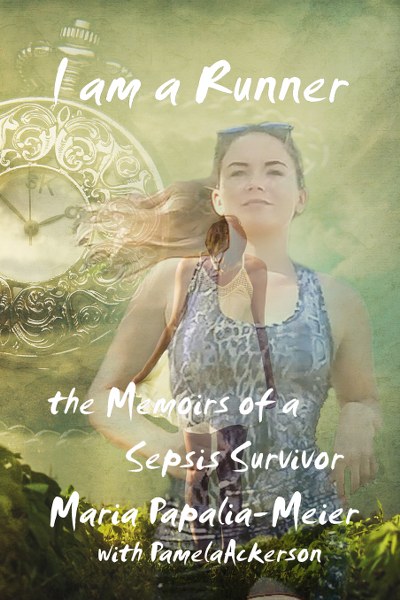 I
am a Runner:
The
Memoirs of a Sepsis Survivor
by
Maria Papalia-Meier & Pamela Ackerson

From
running half marathons to being the sickest person in the hospital,
Maria Papalia-Meier fought the river of death, and won.

Life
changing moments, amputations, and negative thoughts refused to keep
her down. With her rock-hard stubbornness, positive self-empowerment
and persistence, she grabbed hope and unflinching faith to face the
life handed to her. Her story offers an honest, tough-love approach
to defeating pre-determined opinions, and self-imposed limitations.
She refused to give up or give in.

This
is her story. 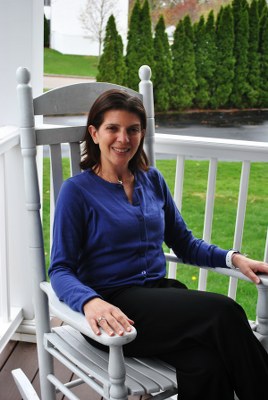 Maria
Papalia-Meier
is a fighter. She may have been KO'd, and down for the count, but she
proved them wrong. I
am a Runner is
about surviving sepsis, a coma, and amputation. Maria has a BBA
with an emphasis in Human Resources, and has worked for Fed-Ex for
twenty years. As an athlete she has many accomplishments. Before her
battle with the river of death she'd competed and ran in multiple
5K’s. She was told she'd never run again. She proved the naysayers
wrong. Her athletic accomplishments include running in a 5K, and a
1/2 Marathon. 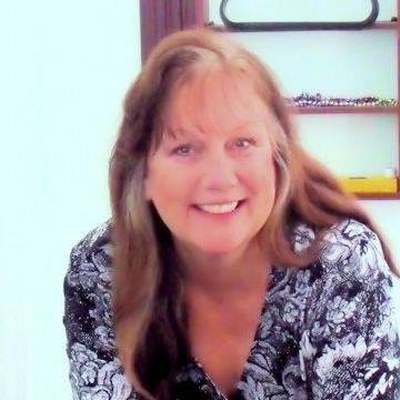 Wife,
mother, author, and time traveling adventurer. Born and raised in
Newport, RI where history is a way of life, Pamela
Ackerson
now lives on the Space Coast of Florida, a hop, skip, and jump from
Orlando, where imagination and fantasy abounds. With the love of
reading, she graduated to writing non-fiction, historical fiction,
time travel, and children's preschool/first reader books.