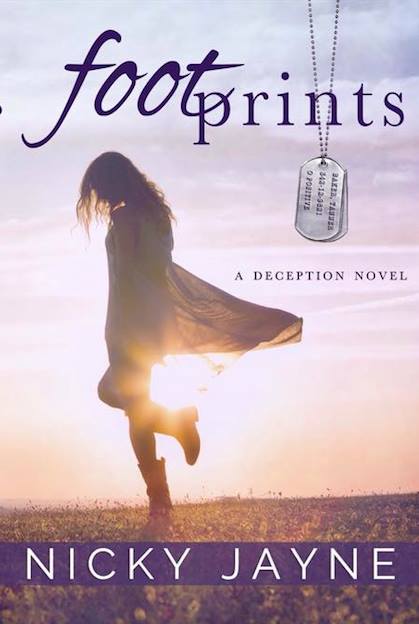 As a young child, Riley Crass watched helplessly from an oil stained tarmac in her mother's embrace as her father walks into the belly of the air force transport plane, taking him away from her. Throughout Riley's life, her mother alone raised her while her father was away fighting a destructive war. When tragedy struck, her father is ripped away from ever returning, and Riley vows she would never endure this pain again. Even while memories linger silently, Riley has intentionally avoided ever crossing paths with military men, but nothing prepared her when she collided with Tanner Baker.


An average guy he was not. From a distance Tanner was everything any woman would want but deep down hidden beneath his war torn skin is the heart of a broken Hero. Joining the military as soon as he was old enough, Tanner ran away from what he felt was holding him back the most but after time learned that family is the one constant the on rock he has to lean on. It took a tragedy to realize this, that was until he met Riley Crass....

( Remove If Not Reviewing ) 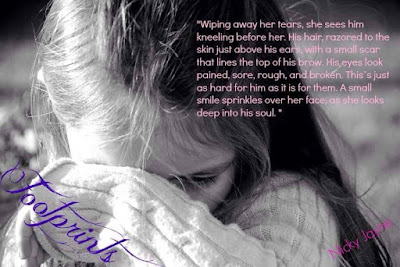 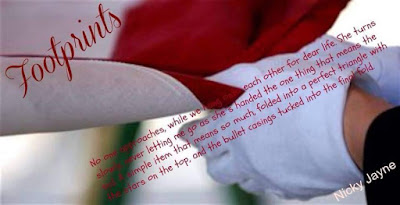 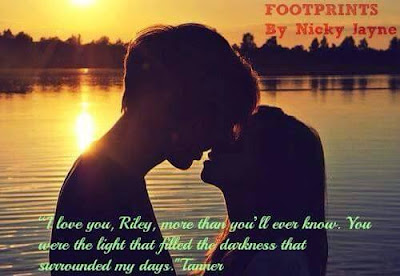 Nicky Jayne, was born and raised in the UK. Always having a passion for numbers she received her bachelors degree in business and finance, but after her long affair with numbers, she decided to take another path. Not phased by the hurdles that she would more than likely face she began writing, instantly falling in love with her words. What was supposed to be one short story turned into a series.


She releases Embracing Life in September 2013, followed shortly by Embracing Love in October 2013. In her spare time, when not chasing her children around with a vacuum cleaner, carpooling to sports, drooling over her military man (its the uniform) and overseeing a mass of sleepovers. She loves to read, with a cup of English tea in her hand and the Nevada sunset in front of her. Nicky Jayne has released six books to date..


Head on over and check them out. The Embrace Series: Embracing Life Embracing Love The Deception Series: Footprints Taking Flight Grounded Forgiven.. Coming Late summer 2015.... Entwined. "Sometimes a happily ever after isn't enough."