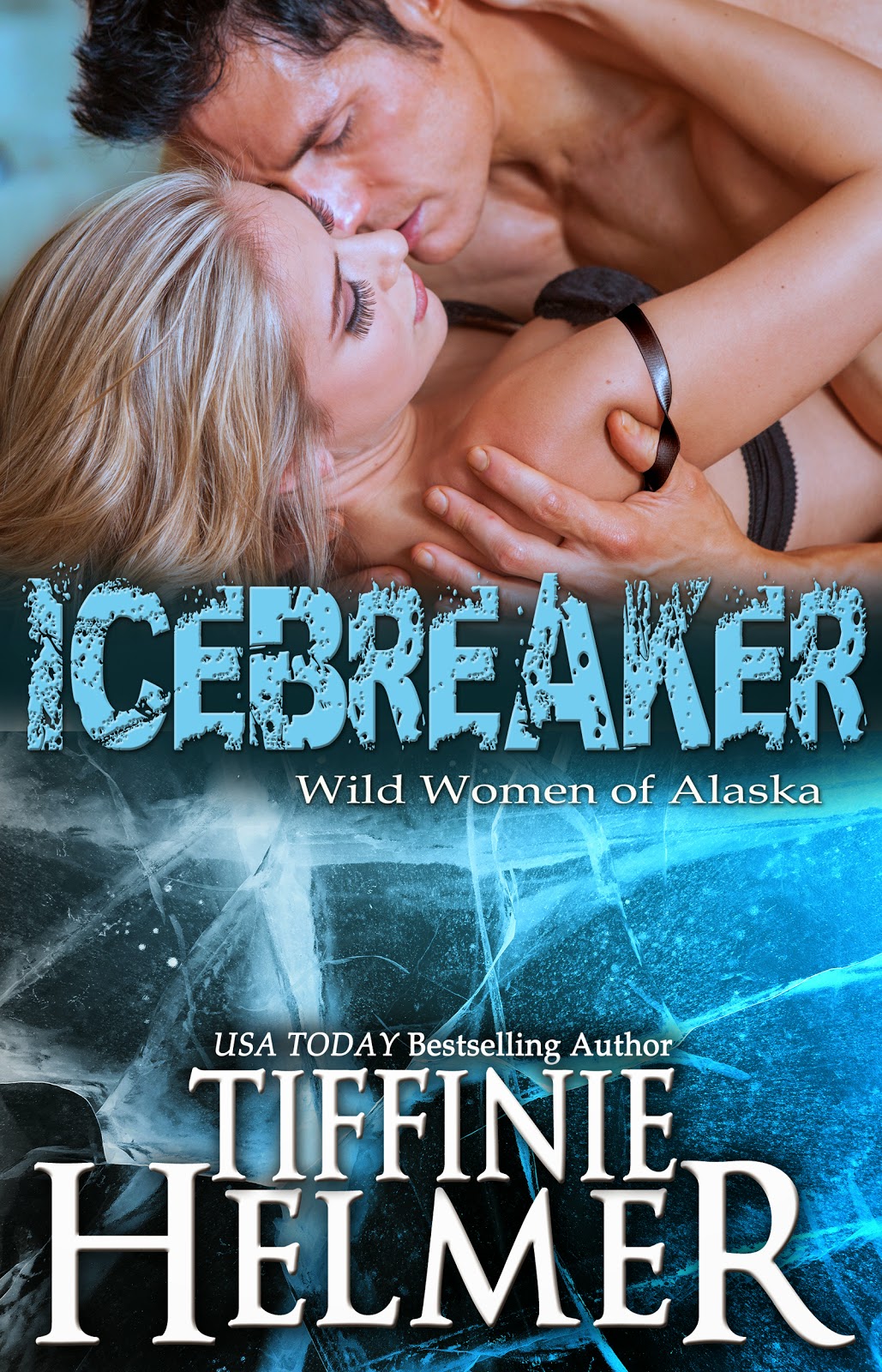 Join the Facebook Party on Wednesday, November 12th from 7:30pm-9:30pm to celebrate the release of Icebreaker.

Logan Slade made the biggest mistake of his life eight years ago when he left his high school sweetheart at the altar and reported to the military. Now he's returned home and ready to do whatever it takes to win her back. But Trixie Frost isn't the same starry-eyed girl who believed he could do no wrong. Now she's stronger, independent, and more fascinating than any other woman he's ever met.

Trixie has spent the last eight years trying to forget Logan while devoting her life to the quirky town of North Pole, Alaska. She's in a good place, dating a nice man and ready to take the next step in their relationship until Logan walks into her bar and turns her life upside down again.

This sexy, determined, military version of Logan is a bigger threat to her than the boy she'd loved to distraction. She can't let him chip away at the protective wall of ice erected around her heart. Because there's no way she'll be able to put the pieces back a second time. 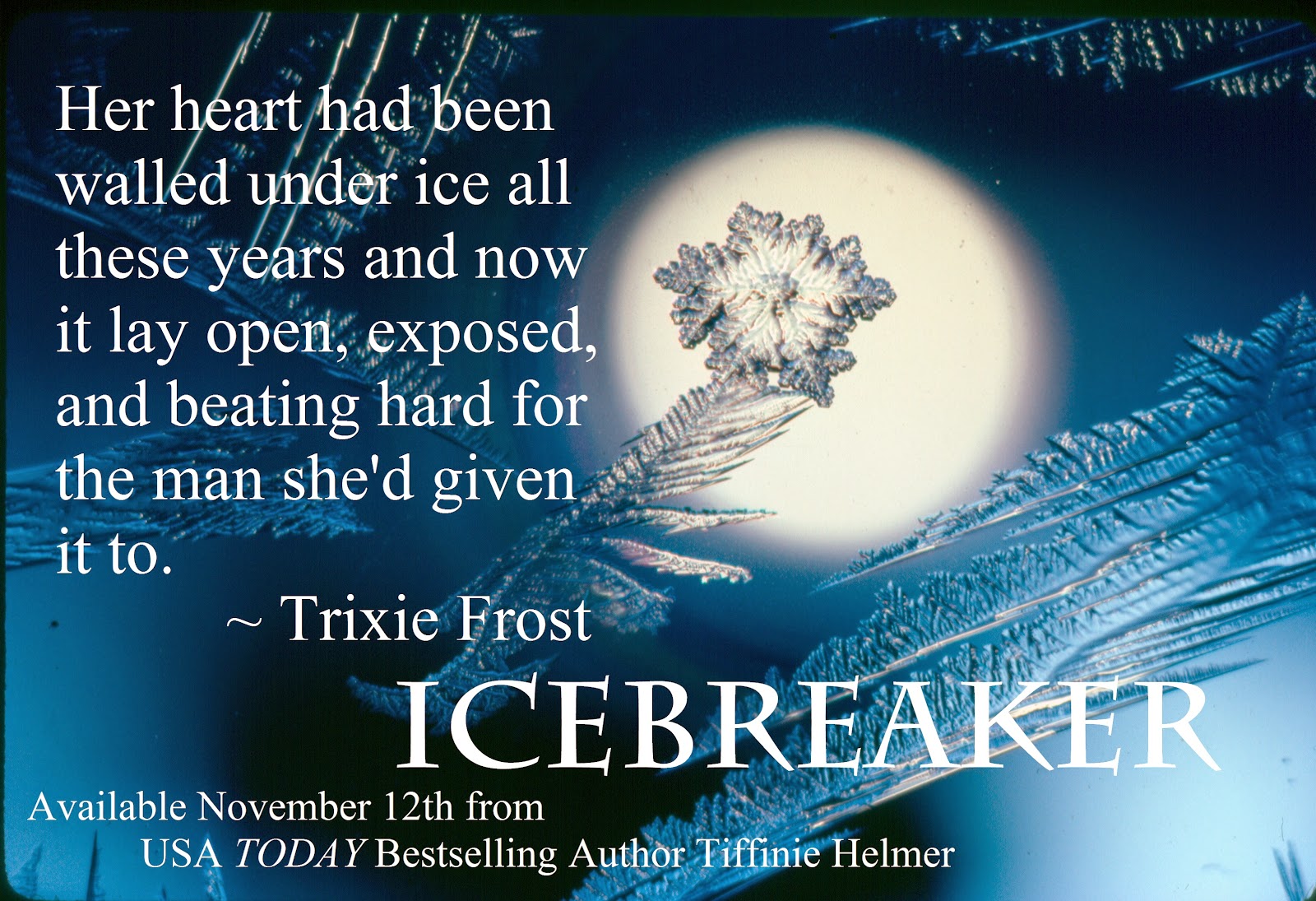 "Why are you so adamant about that? I know you, Logan. You leave, remember? It's what you're good at."

"Your 'once' was eight years long."

"I know. It took me a while to understand what I really wanted. You are what I want."

A chill slid over him. "You married to someone else?"

"I don't have to be with someone to be unavailable," she finished. 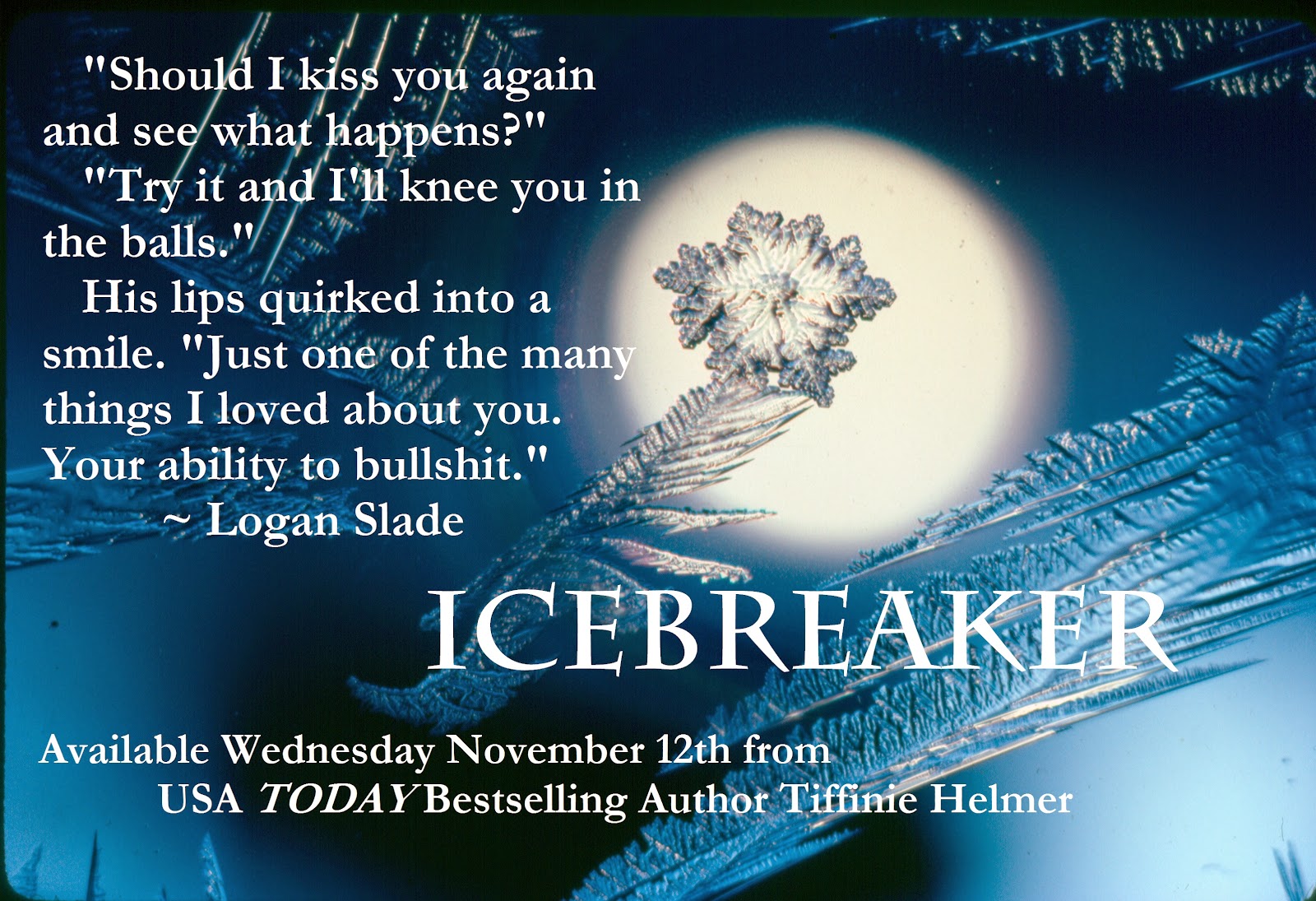 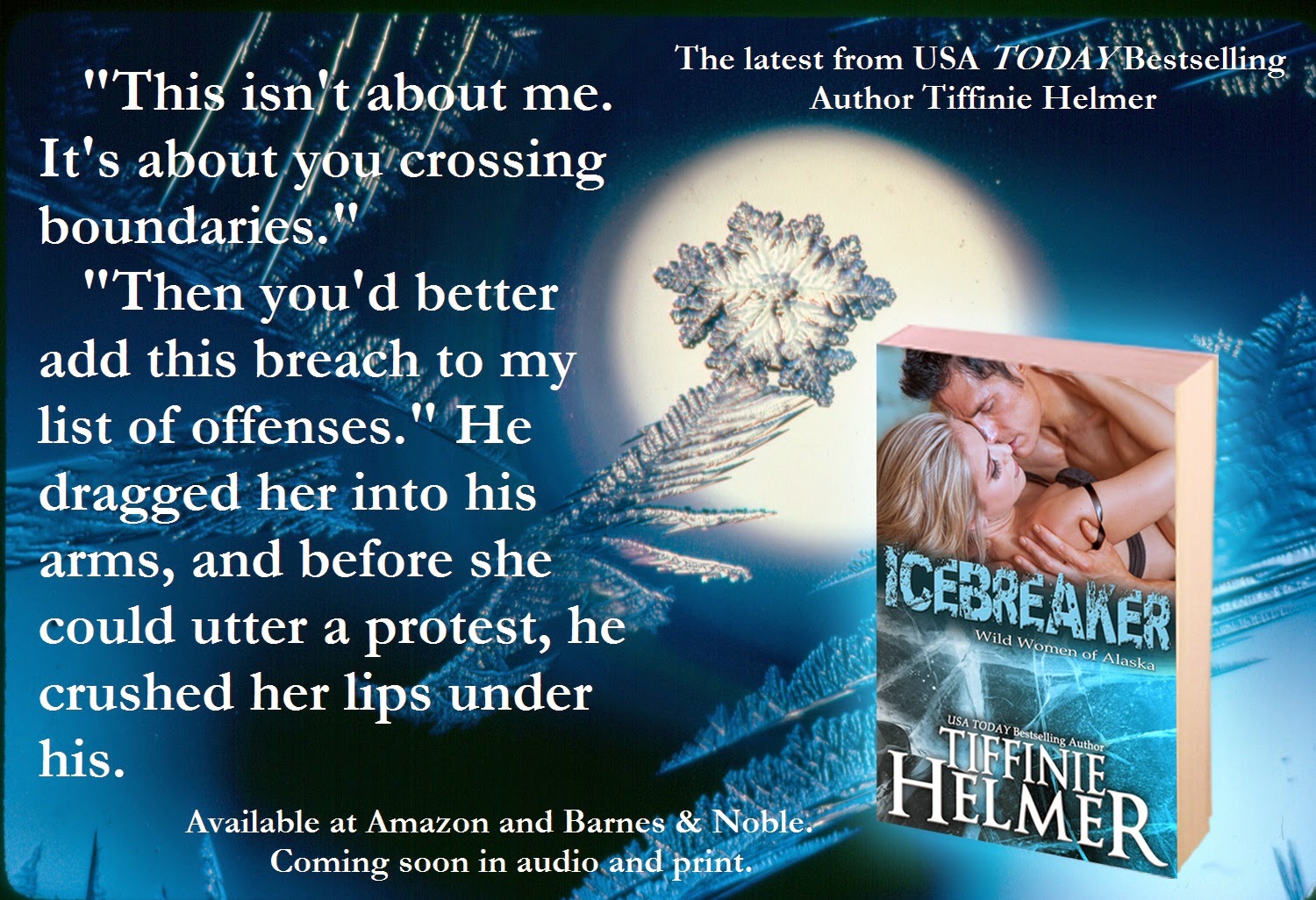 
Buy the Other Books in the Series 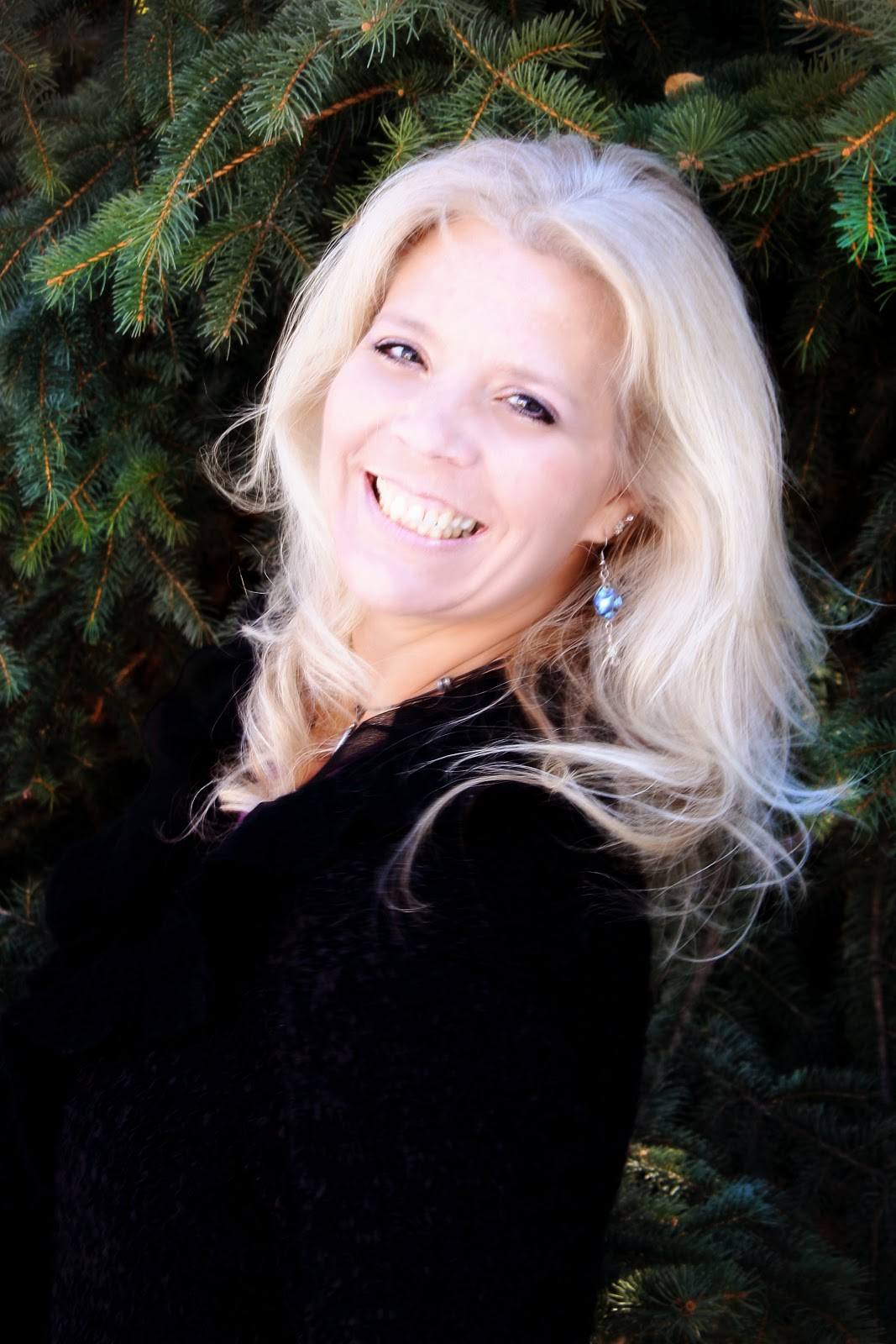 USA Today Bestselling Author Tiffinie Helmer is always up for a gripping adventure. Raised in Alaska, she was dragged 'Outside' by her husband, but escapes the lower forty-eight to spend her summers commercial fishing on the Bering Sea.

A mother of four, Tiffinie divides her time between enjoying her family, throwing her acclaimed pottery, and writing of flawed characters in unique and severe situations.