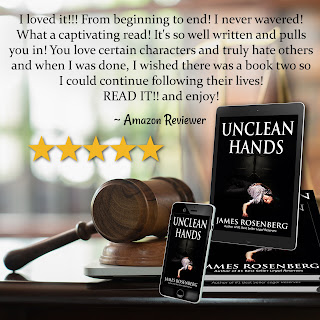 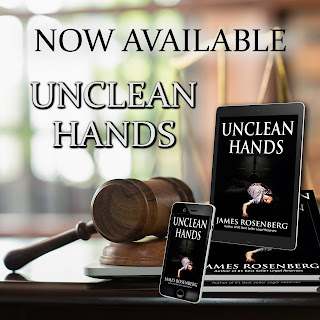 A contentious trial is imminent:

Rick Waterston’s legal practice is suffering. Although he’s stopped drinking, he can’t turn his life around. The ex is hounding him for past child support. His biggest client makes passes at him and there’s not a lot of money to spread around.

Emily Hawkins’ husband was killed while shopping at the local B & D warehouse store, accused of shoplifting and suffocated while being detained waiting for the police to arrive. To figure out the true story of what happened to her husband she hires Rick to sue the store.

Without any settlement offer, they are forced to take the case to trial where Rick has to handle the overbearing lawyers representing the store—the same people who fired him from his first job and sent him on his downward spiral.

No trial is predictable, but Rick must question his tactics when witnesses fall apart on the stand and crumble under intense cross-examination. The only hope of convincing the jury that shoplifters have rights is Emily who must stand her ground when confronted with her husbands’ dirty secrets.