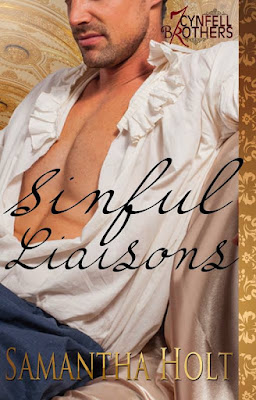 Lust, gluttony,
greed, sloth, wrath, envy and pride. The Cynfell brothers are the very
embodiment of a sinful existence. But could the right woman change that?

Lord Pierce Cynfell is in a world of trouble. With his
brother threatening to cut him off and his gambling debts increasing, his
beautiful rescuer couldn’t have come at a better time. He can’t help but be
attracted to the worldly, mature woman.

So he certainly isn’t going to say no when she offers to
write off his debts in return for one thing—his body.

However, it soon becomes clear more than his body is
becoming involved. While everyone else might think he’s only there for the
money, the beautiful widow slowly draws him deeper until he wants to unlock
every secret buried beneath those tight corsets.

Evelyn might let Pierce beneath her corsets but she’s
determined it will be no more than that. She has loved and lost twice in her
life and won’t let that happen again. Meanwhile, she has too many other things
to worry about—like the preservation of her son’s land.

When Pierce begins to show himself as more than a skilled
lover, Evelyn has a choice—let herself be vulnerable again or send away the man
who lights a fire in her body, heart and soul. 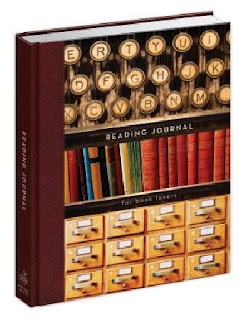