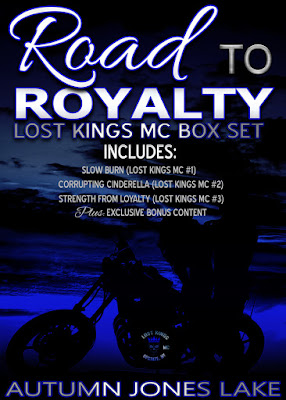 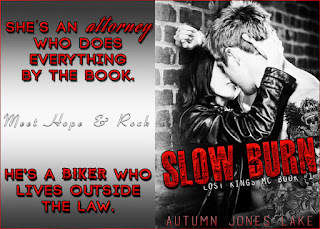 represent an outlaw biker, a married attorney must come to terms with her 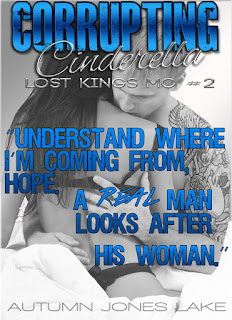 "Rock" North, the truth is they come from completely different

worlds. Add to that the fact that they are also both headstrong people, and

they have a very rough road ahead of them. 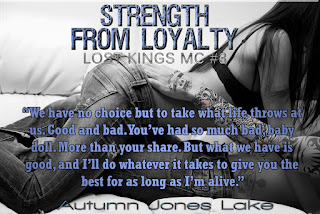 As a dark cloud

descends over Hope and Rock’s already precarious future, will a long-hidden

secret push them both past the point of no return?

SCENES, Preview of TATTERED ON MY SLEEVE (LOST KINGS MC #4) 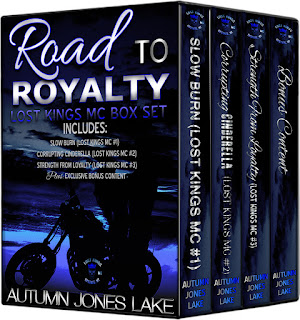 in the Lost Kings MC world. 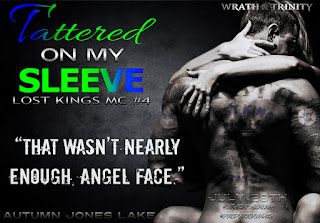 and Trinity’s story can be read FIRST in the series.

As an only child, Autumn kept herself entertained by making up all sorts of stories. For a long time, life and school dimmed her enthusiasm for creative writing. But as soon as she rediscovered her love of storytelling, she put her fingers to the keyboard and hasn’t looked back.

Her favorite thing to write is romance. All of her stories have to include a hunky hero and an optimistic ending.

When she’s not writing, Autumn spends time listening to music, going to concerts, and driving her family nuts. She enjoys reading, gardening, acting, and collecting nail polish. (Her husband says she shouldn’t be allowed to include gardening in her list of hobbies, because she makes him do all the work, but that’s not relevant.)

Autumn lives in Upstate New York with her husband and their three rescue dogs. She is actively involved with several dog rescue groups and her local RWA chapter. 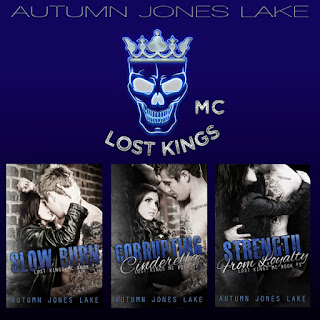