Stages of Desire by Julia Tagan 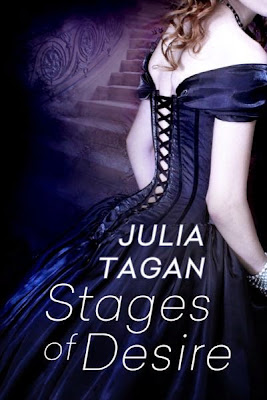 To be or not to be—in love…

As a ward of the Duchess of Dorset, Harriet can hardly expect more from a match than the ringing endorsement of “from what I’ve heard, the man is financially secure and his teeth are quite regular.” After all, she’s only the lowly daughter of traveling actors, not the actual daughter of the duchess.


William Talbot, Earl of Abingdon is set to marry the duchess’s daughter. After his elder brother’s scandalous death, his family’s reputation is paramount, and he’ll allow nothing to damage it again. But when Harriet disappears to save her father from debtor’s prison, the scandal threatens William and his intended’s family.

The simple task of fetching the duchess’s runaway ward turns complicated when Harriet insists on traveling with her father’s acting company. William’s forced to tag along, and finds himself entranced. The stage transforms Harriet into a free-spirited, captivating beauty. But someone’s been sabotaging the theater company, and instead of facing scandal, William and Harriet discover a threat not only to their growing passion, but to their lives… 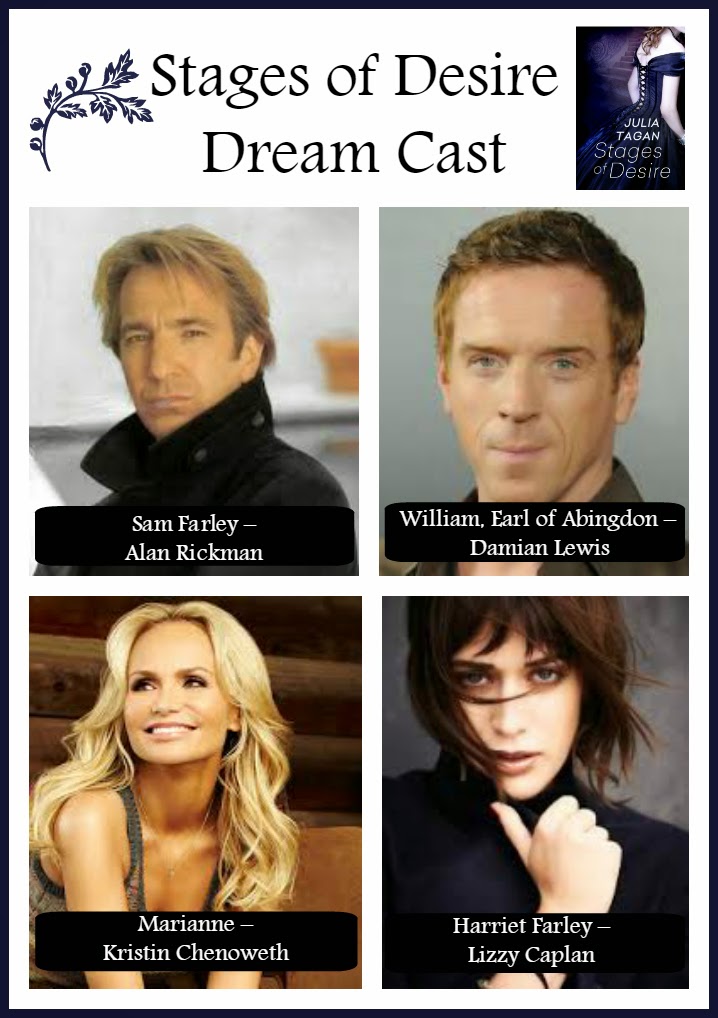 The lead from Showtime’s “Master’s of Sex” would make a perfect Harriet – headstrong, tough and not conventionally pretty. She’s gorgeous because she has such a strong life force. Of course, Harriet’s eyes are blue so we’d have to use contacts, but that’s fine with me. The key to the character is finding an actress who appears rather plain in real life, but turns into an enchanting beauty under the footlights of the stage.

I liked the idea of using Brody from “Homeland” as my hero. The Earl of Abingdon starts out as a cold and calculating sort of guy, but softens up (don’t they all).  And I loved his unusual coloring – a strawberry blond with serious muscles and a strong build. Not to mention that jawline.

Sam is Harriet’s father, who runs a traveling acting company but is an absolute mess and a drunk. Alan Rickman is one of my favorite actors, and has the dramatic chops to tackle Shakespearean poetry yet a rumpled demeanor that works well for Sam. And his deep, sonorous voice makes everyone stand up and take notice.

She’s a wee bit too old for Marianne, but Kristin captures the kewpie-doll beauty of the spoiled Marianne, with a tough-as-nails exterior that gets her exactly what she wants. And what she wants is William.

Part of the best job of writing a romance is finding the ideal setting for a particular scene. As a writer of historicals, I love to scour the web for the perfect London townhouse or country manor and imagine my hero and heroine running down the hallways or up the stairs.

For my Regency-era romance, Stages of Desire, I needed to describe a duke’s castle where my hero and heroine have their first kiss. Harriet Farley is a runaway ward determined to save her actor father from debtor’s prison, even if it means heading north to Birmingham by foot. Her guardian, a stuffy duchess, asks our hero William, Earl of Abingdon, to save her family name from scandal and bring Harriet back to London. As William’s been wooing the duchess’s daughter, he’s loath to refuse.

After several mishaps on the road, William and Harriet, along with a motley crew from her father’s theater company, spend the night at the duke’s castle. I found the perfect location in Warwick Castle, which was built in the Middle Ages on the banks of the River Avon.  The building has it all: ramparts, towers, and a green courtyard where the actors perform one of Shakespeare’s comedies. Later that evening, Harriet and William find themselves on top of the highest tower looking across the starlit countryside: the perfect place for true love to blossom. Although I’ve only viewed photos of Warwick Castle online, I feel like I know the place inside and out, and I’d love to visit some day.

What places do you find to be the perfect settings for a romance? Even better, what kind of intrigue might take place there? 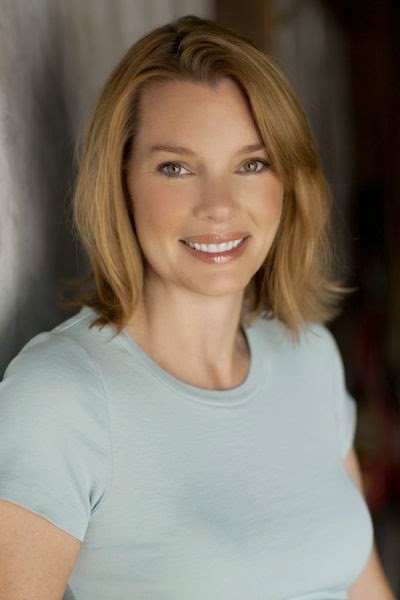 Julia Tagan lives with her husband and goldendoodle in New York City. A journalist by training, she enjoys weaving actual events and notorious individuals into her historical romances. Her favorite activities include walking her dog in Central Park, scouring farmers’ markets for the perfect tomato, and traveling to foreign cities in search of inspiration.