True love or the career of a lifetime? Could you choose?

persistence when it comes to pursuing their careers. But on one fated night, they meet on Shaftesbury

Avenue in the heart of London’s theatre district. Innocently, they entertain their curiosity for each other

behind the stage door of the Gielgud Theatre, allowing their hearts to open to each other during a


As their acting careers begin to take flight, their relationship becomes a

casualty of their fame. A world of sex and drug deals begins to encompass them, forcing each of them to

employ unlawful actions to survive their broken existences and secure their dreams.


Words are left unsaid as they travel, and Evelyn and Jack are faced with

the raw reality of having to choose between their love of success and their love for each other.

poems and short stories during car journeys with her father. As her academic studies continued,

Chichester and The Royal Central School of Speech and Drama.


Victoria has written for The Stage Newspaper and Spotlight, both highly

regarded sources of research for the acting communities in the United Kingdom. Her first novel, London


In addition to acting commitments, Victoria continues to develop literature

for the world of television and screen, as well as women's romance fiction and acting theories and 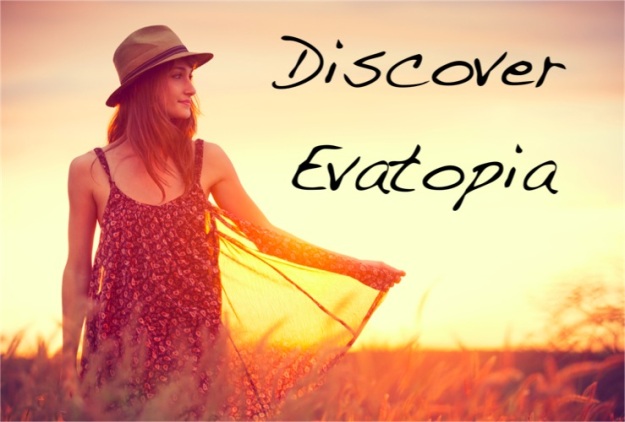 Cover Reveal organized and hosted by