Be sure to grab your copy before it's too late! 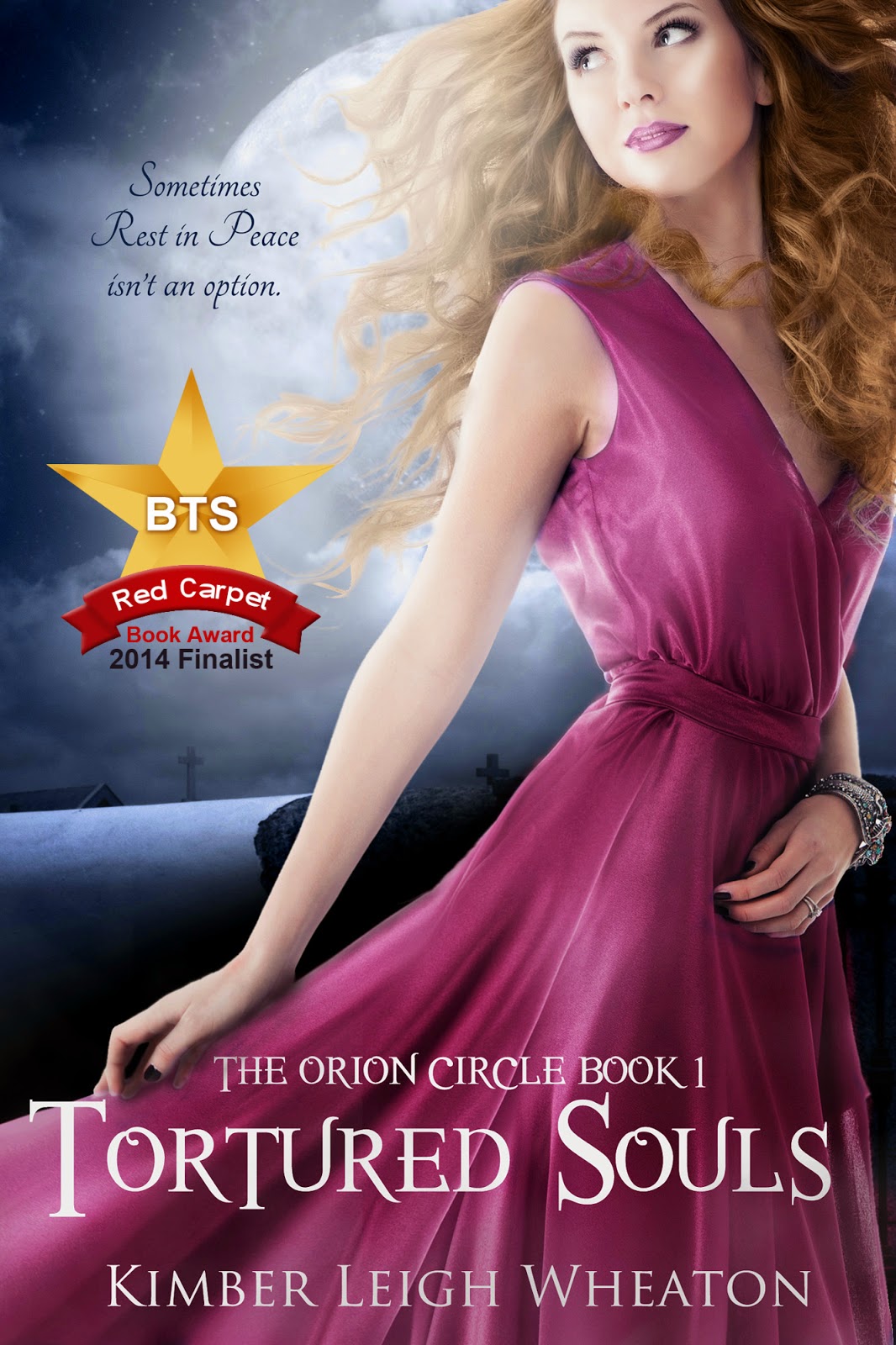 Rest in Peace isn't an option


Kacie Ramsey sees ghosts—and it's ruining her life. Her

mother left, her father blames her, and no matter how hard she tries, she can't

keep the ghosts away. Now a new power has emerged. Nightly visions of grisly

murders and a relentless predator draw her to the brink of insanity.


When the phantom appears at a party, Kacie's longtime crush,

Logan, saves her. He invites her to join the Orion Circle, a group of

supernatural hunters with chapters in schools all over the country. Through the

Circle, Kacie learns to embrace her spiritual powers, and for the first time in

her life she feels in control rather than a victim.


But the Foxblood Demon will not give up so easily. A

he murdered, imprisoning them within the walls of his mansion. Now in death, he

plots his return while drawing power from the pure souls of the children. He

to provide a vessel for his tainted soul.


Kacie can't ignore the tortured souls of the children crying

out to her every night. With Logan at her side, she will fight the Foxblood

Demon. But can they banish this powerful phantom, or will Kacie lose not only

her body, but her eternal soul to the monster. 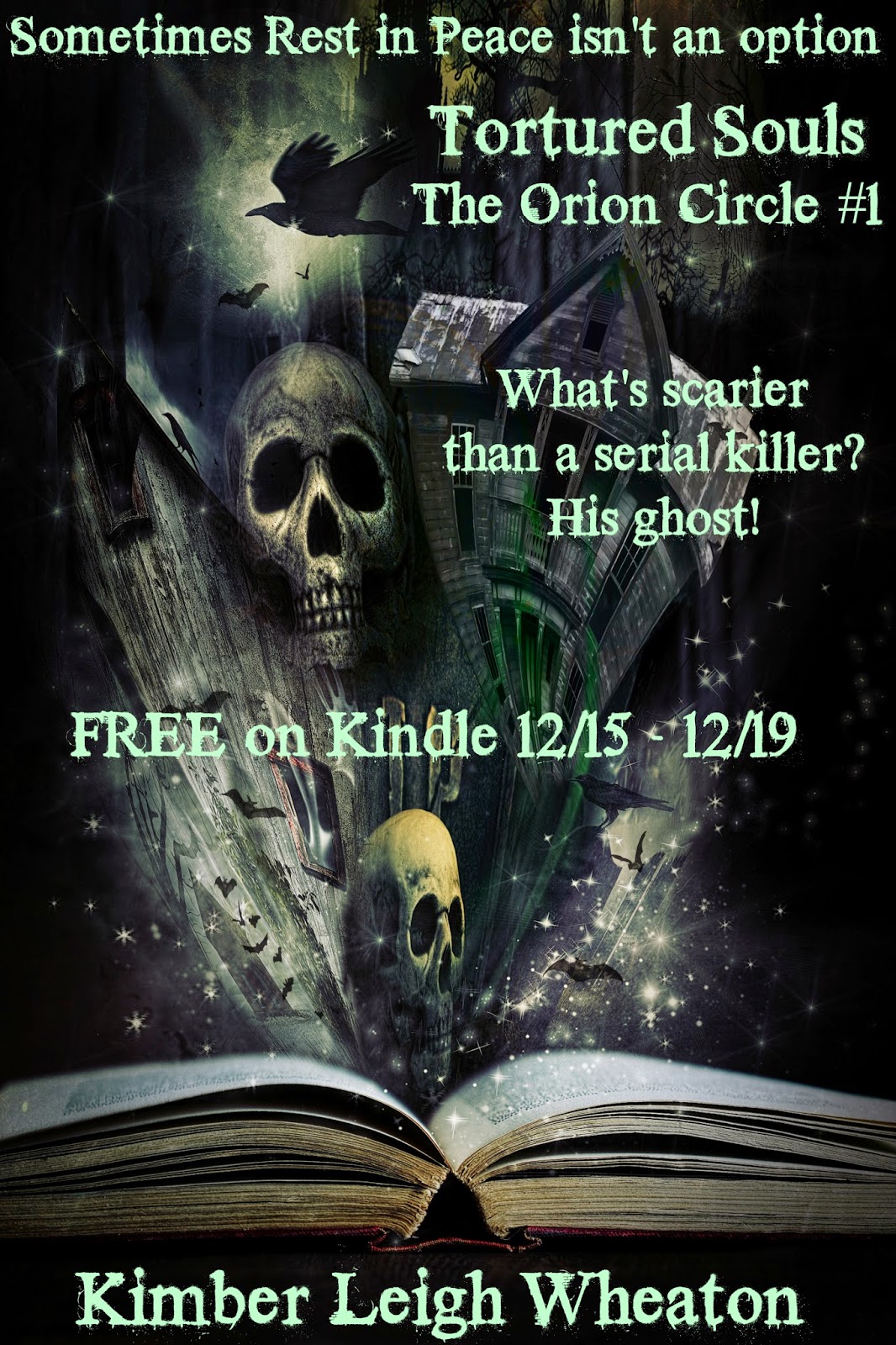 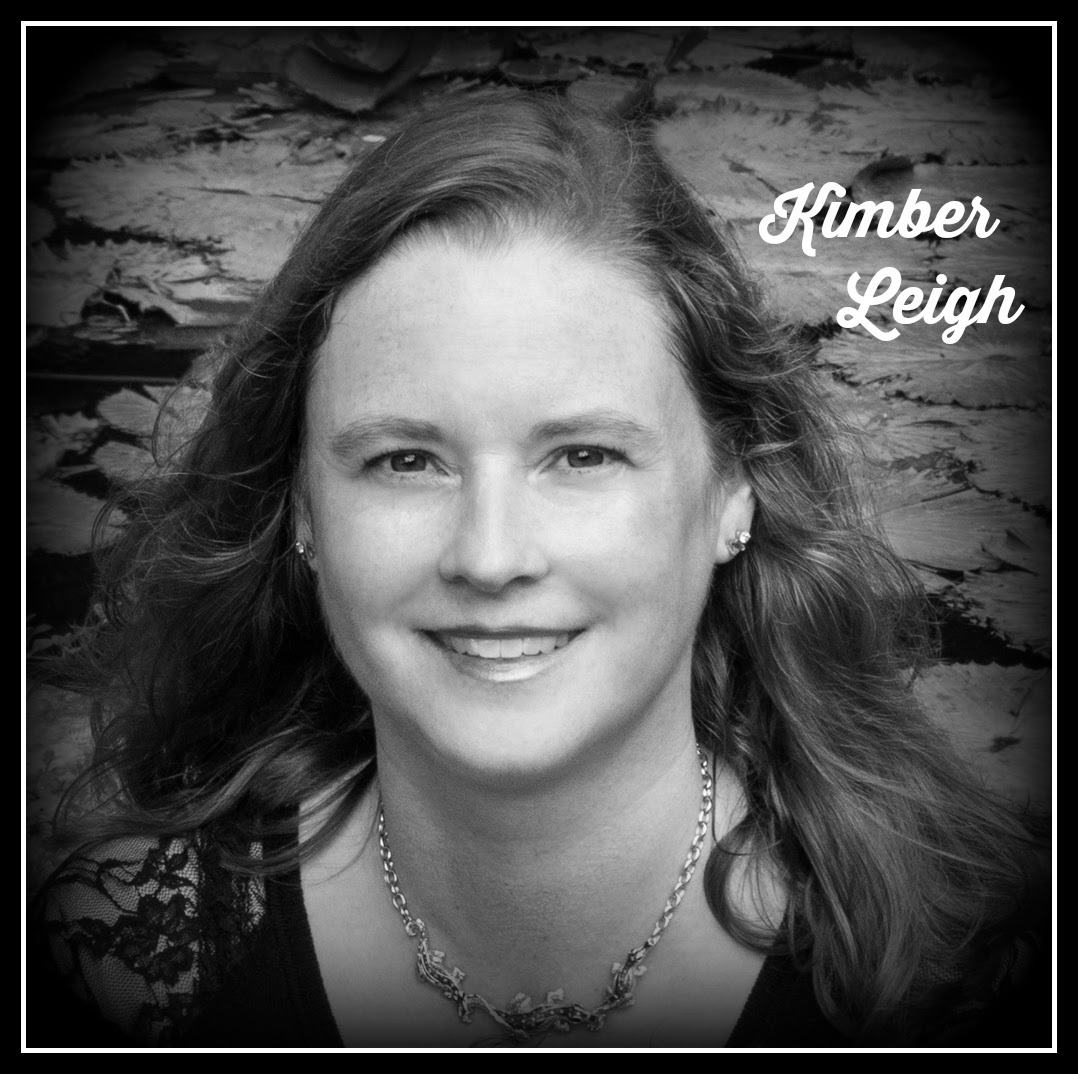 Kimber Leigh Wheaton is a bestselling

YA/NA author with a soft spot for sweet romance. She is married to her soul

mate, has a teenage son, and shares her home with three dogs, four cats, and

lots of dragons. No, she doesn’t live on a farm, she just loves animals. Kimber

Leigh is addicted to romance, videogames, superheroes, villains, and

chocolate—not necessarily in that order. (If she has to choose, she’ll take a

chocolate covered superhero!) She currently lives in San Antonio, TX but has

been somewhat a rolling stone in life, having resided in several different